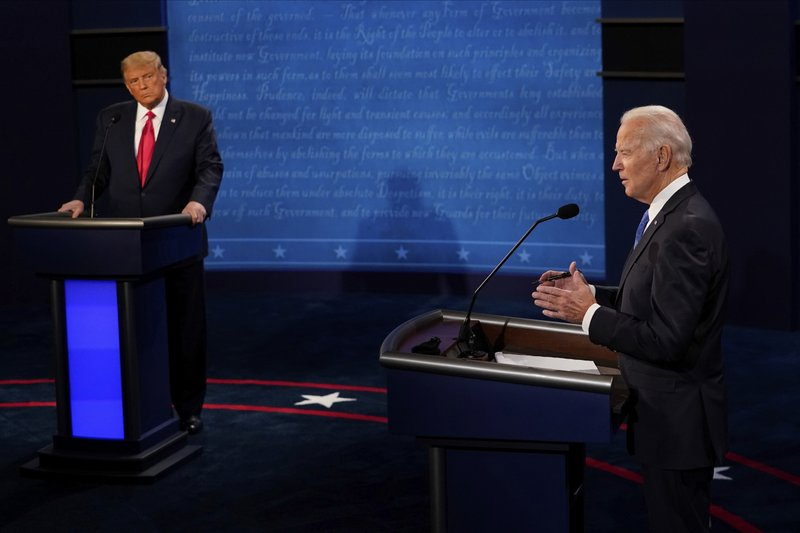 Joe Biden’s difficulty in articulating a clear policy on court reform — e.g., packing the court — has brought the former vice president some criticism.  It has also brought comparisons to 1937, when FDR tried to pack the court — and failed.  Historian Jeff Shesol, author of a book exploring Roosevelt’s gambit, finds similarities between the two Democrats.

And S.V. Date, the HuffPost correspondent who asked President Trump at a news briefing why he lies so much, talks about the roadblocks for White House reporters to get information, and the truth, from the president.

Plus, some highlights, as they were, from the final Trump-Biden debate.

Here Comes Your Man by The Pixies

Lies by The Knickerbockers