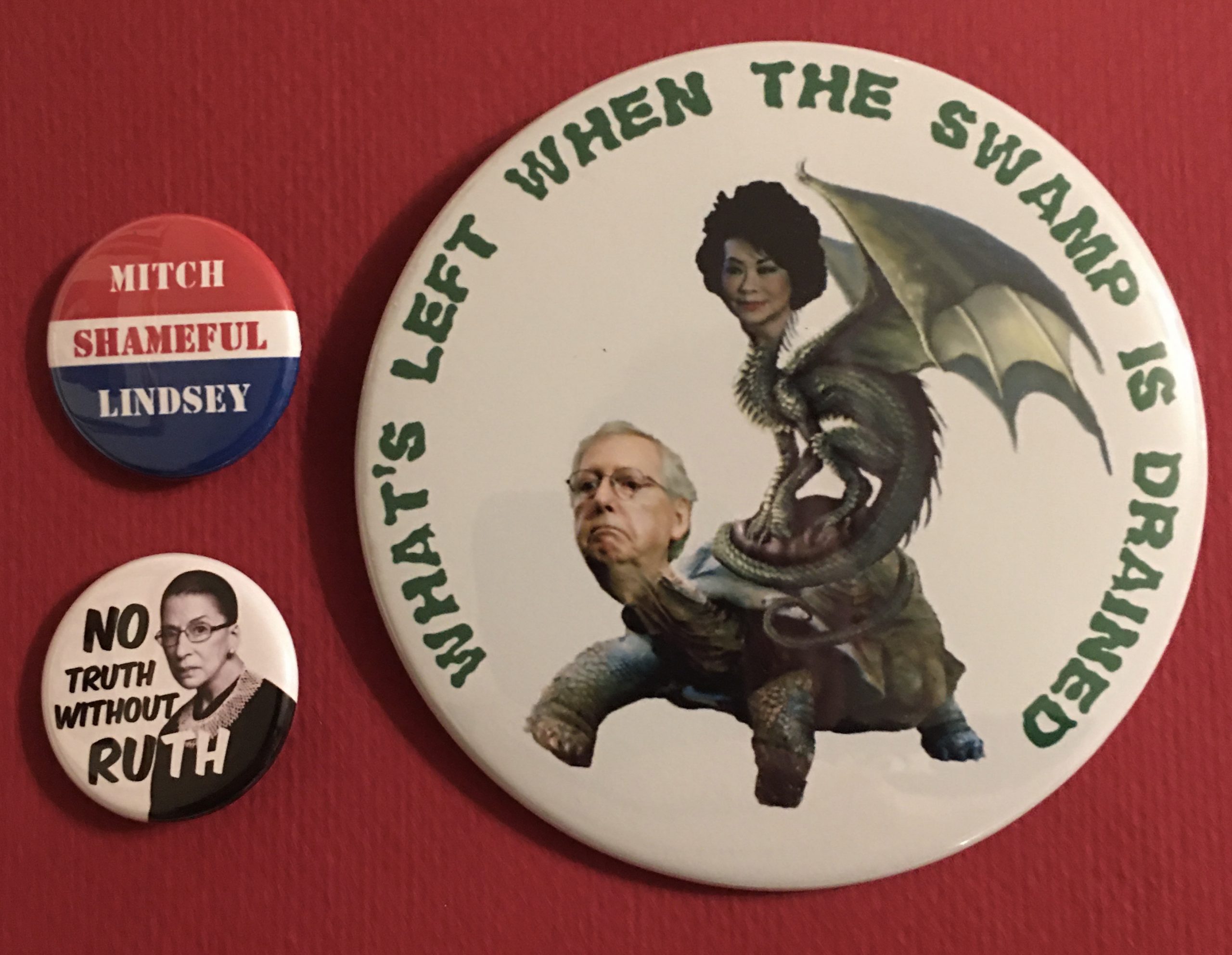 Yes, Mitch McConnell, Lindsey Graham and others have come up with reasons why a vote for President Trump’s Supreme Court justice nominee will happen, while defending their decision to deny the same for President Obama’s court nominee four years ago.  Carl Hulse of the New York Times is not surprised by the development, saying charges of hypocrisy don’t matter when there is an opportunity to name another conservative to the Supreme Court.

And it was 21 years ago this month when Bill Bradley, the former basketball star and New Jersey senator, challenged Vice President Al Gore for the Democratic presidential nomination.  Gina Glantz, Bradley’s campaign manager, talks about the roadblocks they faced.