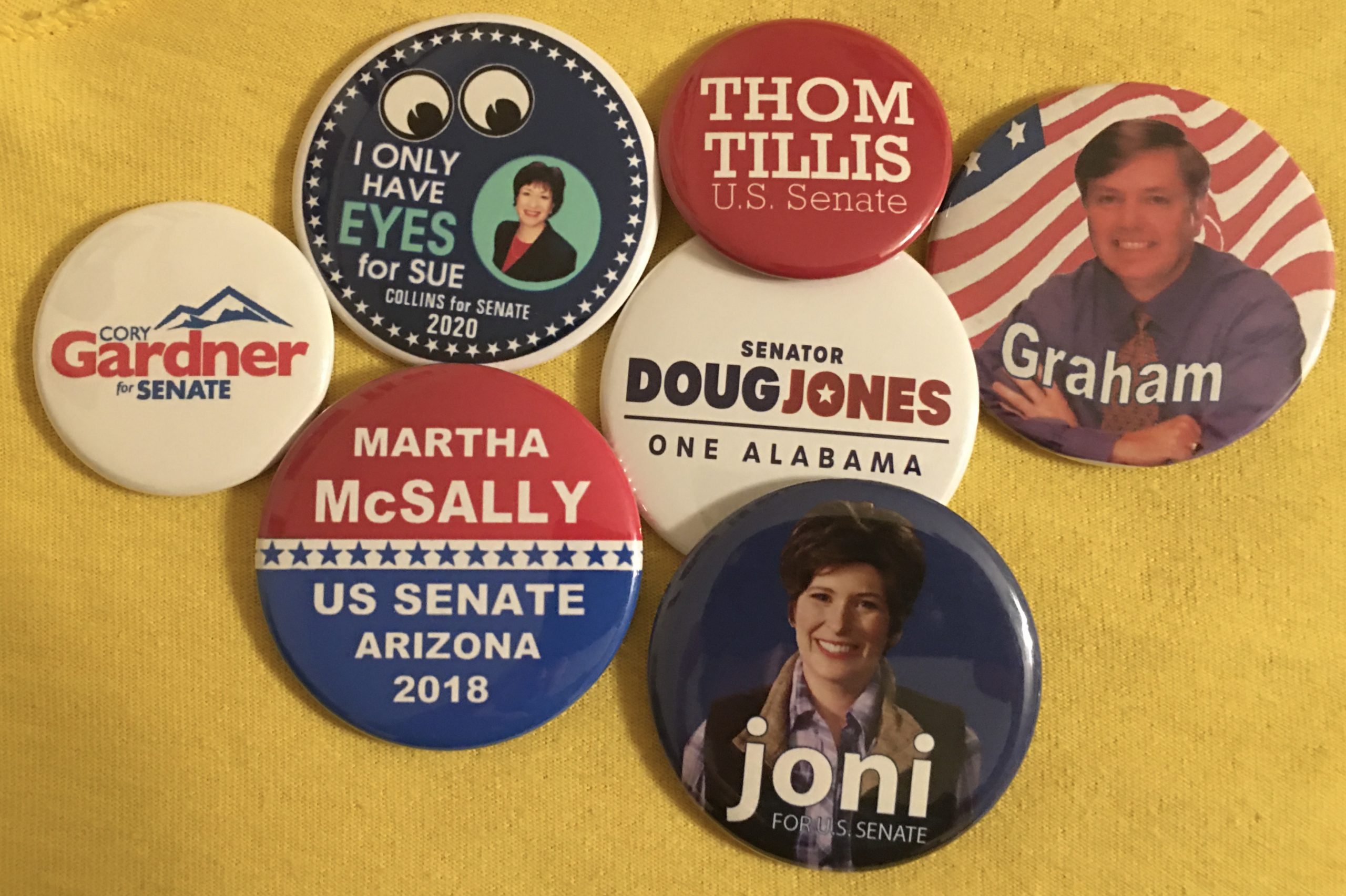 And they’re off! With less than eight weeks to go, and early voting starting even sooner, President Trump and challenger Joe Biden have begun their battle in earnest for the White House. NPR’s Ron Elving talks about what’s at stake, both for the candidates and the nation.

One state that has rarely gotten a second look in November is Minnesota, which hasn’t voted for a Republican since Richard Nixon in 1972. But David Schultz of Hamline University says that with strong pockets of conservative strength in the state added to a backlash in the aftermath of the George Floyd demonstrations and looting, Donald Trump has a chance to end the GOP losing streak.

And just as the presidential race is tightening, so is the battle for control of the Senate. Jessica Taylor of the Cook Report says Democrats have a shot at winning enough seats to attain the majority, but only if everything falls into place. And there’s no guarantee of that.

Not to Touch the Earth by The Doors

Fire Down Below by Bob Seger