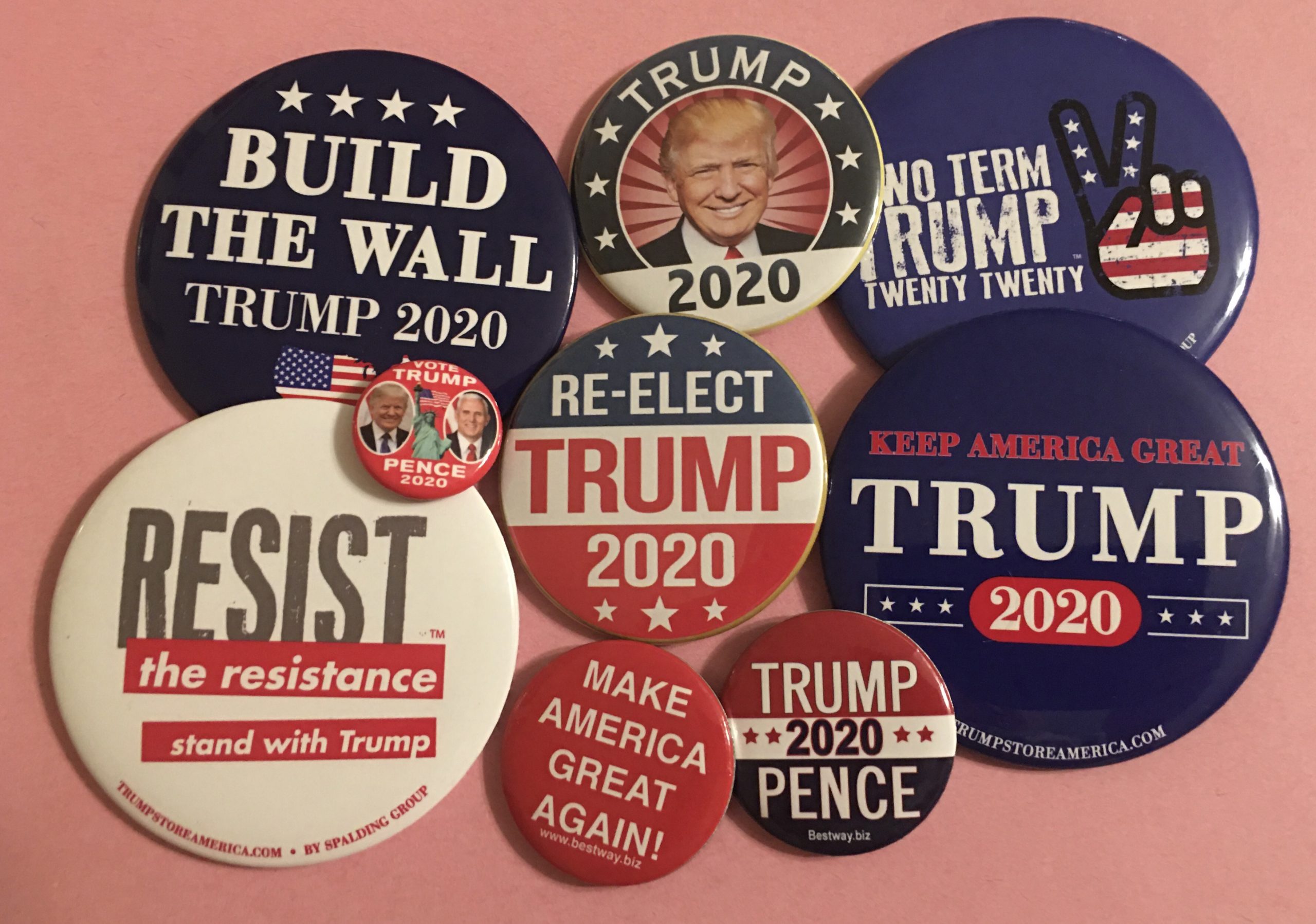 Now it’s the Republicans’ turn.  Their convention may have been the most unorthodox of all, with the White House being part of the festivities.  Former Congressman Vin Weber, a Minnesota Republican who avoided Trump in 2016, explains why he has changed his mind and will support the president this year.

Several wild conspiracy theorists who call themselves part of a QAnon movement have won Republican primaries for seats in the House and Senate.  Joseph Uscinski of the University of Miami, an expert on conspiracy theorists, says it may be premature to fear a party takeover from these fringe figures.

And Anthony Brooks of WBUR sizes up next week’s Democratic Senate primary in Massachusetts between incumbent Ed Markey, who is 74 years old and has been in Congress since the mid 1970s, and challenger Joe Kennedy III, the congressman who is 35 years younger and who is calling for generational change.

I Don’t Want to Spoil the Party by The Beatles

They’re Coming to Take Me Away by Napoleon XIV

Elenore by The Turtles

Are You Experienced? by The Jimi Hendrix Experience