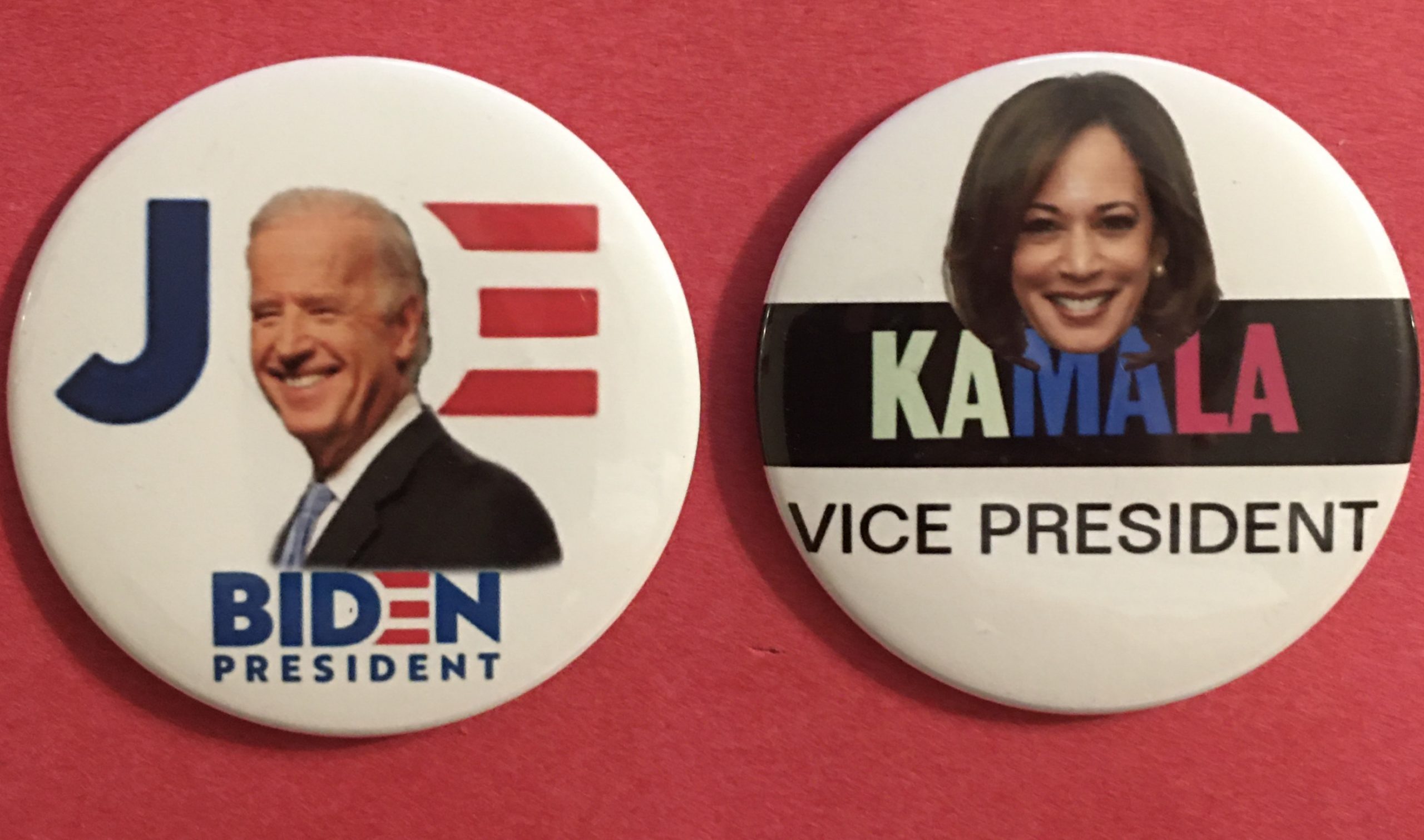 The Democratic National Convention, in all its virtual Zoom splendor, nominated Joe Biden and Kamala Harris this week. While it’s been a convention like no other, ever, journalist Ray Suarez found no shortage of moments that were so emotional and so powerful that they nearly brought him to tears.

The actions by President Trump and his postmaster general have convinced Democrats that they are doing whatever they can with the U.S. mail and the prospect of record mail-in balloting to suppress the vote in November. Professor Philip Rubio of North Carolina A&T State University, an expert on the postal service as well as a former mail carrier himself, shares his concern about the sanctity of the ballot.

At the Democratic convention in 1956, presidential nominee Adlai Stevenson decided to leave the decision to name a VP to the delegates themselves. Stevenson’s son, Adlai III — himself a former U.S. senator — shares his memories of that time.

Michelle by The Beatles

Ain’t Got Far To Go by Jess Glynne

Please Mr. Postman by The Marvelettes