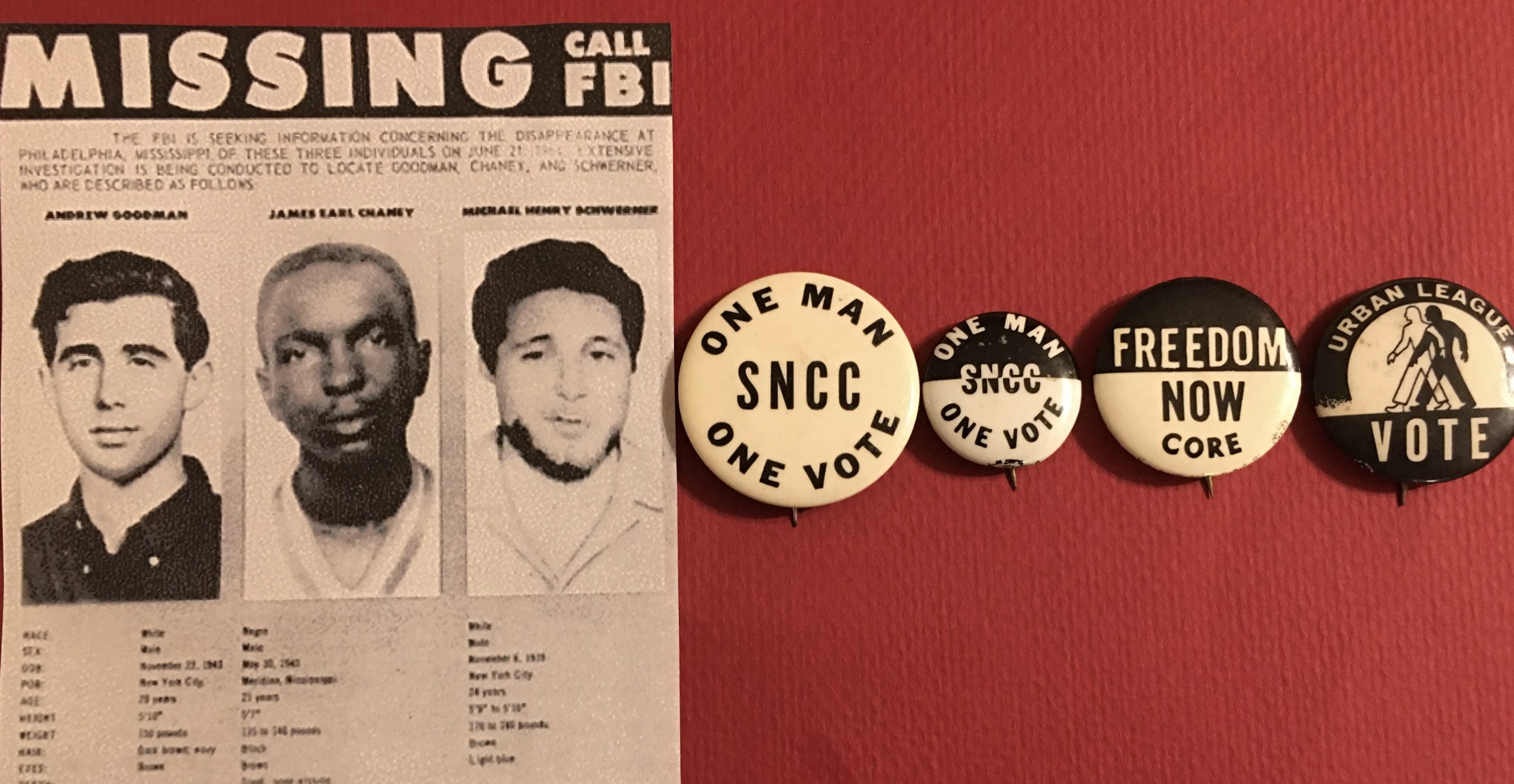 Has the delay in Joe Biden’s announcing his VP pick a sign of uncertainty and division?  Eugene Scott of the Washington Post weighs in with the latest scorecard of running mate hopefuls.

Minnesota Congresswoman Ilhan Omar’s first term has been filled with accusations of anti-Semitism and praise for her fight for human and civil rights. MPR’s Mark Zdechlik looks ahead to next week’s primary.

It was 56 years ago this week that the murdered bodies of Andrew Goodman, James Chaney, and Michael Schwerner were found, dumped outside of Philadelphia, Mississippi. It all took place during what was known as the Freedom Summer, when civil rights activists traveled to the Magnolia State, at great risk to themselves, to get African-Americans to register to vote.  Bruce Watson, who has written a defining book about the Freedom Summer, remembers the horror, and the hope, of those days.

Chicken Soup With Rice by Carole King and Maurice Sendak

California Girls by The Beach Boys

Chinatown by The Move

Eve Of Destruction by Barry McGuire