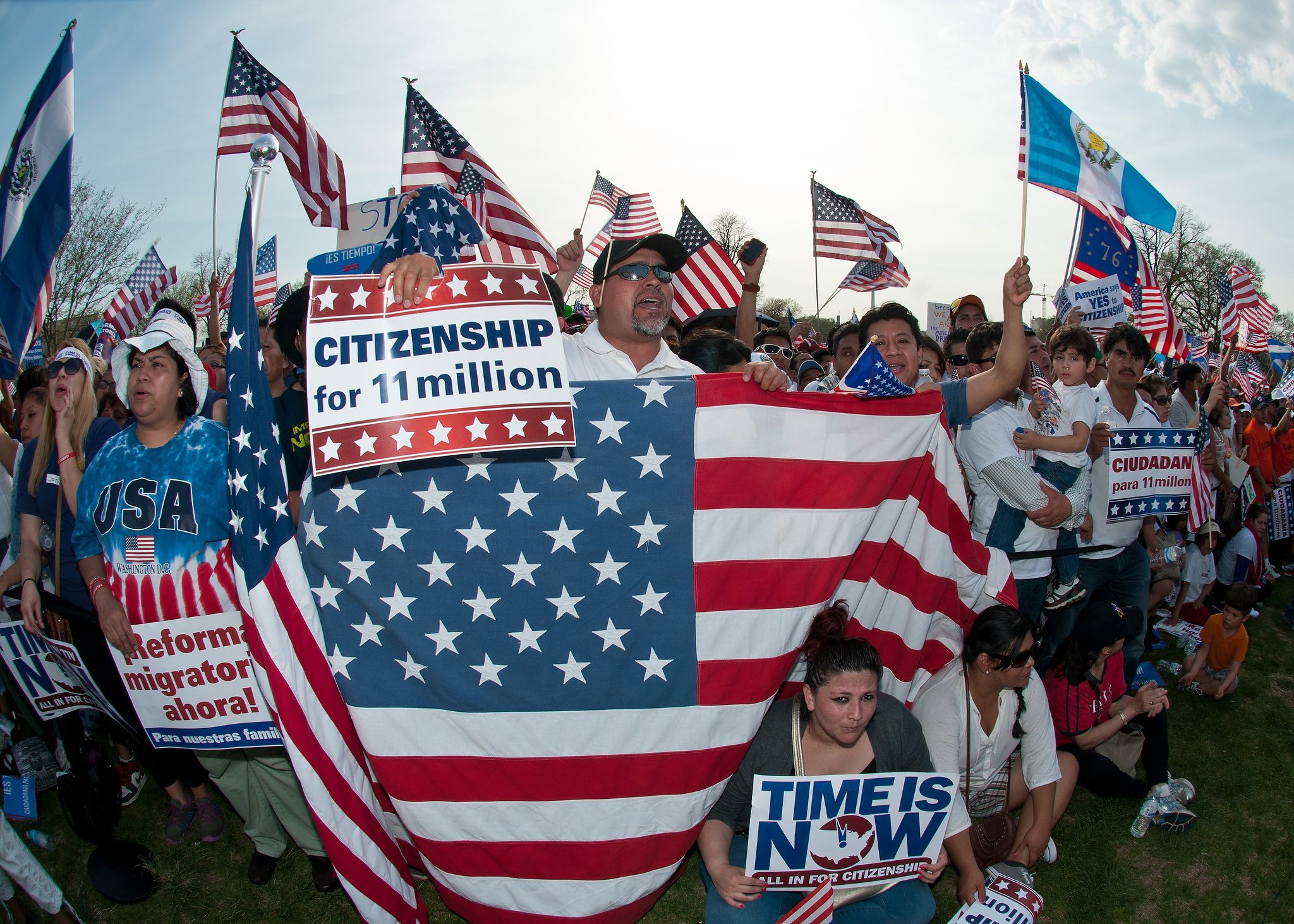 Howard Baker has died.  The former Senate Republican majority leader was 88 years old and was admired and respected by members of both parties.  Tom Griscom, his former press secretary, shares his memories of the late Tennessee lawmaker.

And immigration legislation is dead too.  Republicans blame President Obama for the stalemate, saying they don’t trust him to follow the law.  But Democrats argue that the real reason Speaker John Boehner refused to call for a vote in the House is because it would expose the serious split in the GOP and put Republicans in a position to take a stand on an issue they would rather ignore … even if it imperils their chances to recapture the White House in 2016.  Fernanda Echavarri of Arizona Public Media and Laura Meckler of the Wall Street Journal talk about the politics, and the realities, of immigration.

It’s too soon to say whether Wisconsin Governor Scott Walker’s presidential hopes are alive or dead, but he has been in the headlines recently with accusations about how he, or his supporters, may have illegally coordinated with so-called independent groups during Walker’s 2012 recall campaign, where he triumphed.  Larry Noble, counsel at the Campaign Legal Center, explains what’s going on not only with Walker, but with the murky details of campaign finance law.

Matt Viser of the Boston Globe takes us down South for the journey by Massachusetts Sen. Elizabeth Warren, a strong liberal who nonetheless is working to get fellow Democrats Alison Lundergan Grimes and Natalie Tennant elected to the Senate in Kentucky and West Virginia, respectively.  These are two states where President Obama may not be welcome to campaign in, but Democrats feel that Warren’s economic populism will sell well there.  Republicans, eager to paint Warren as part of the Obama administration’s “war on coal,” couldn’t be happier to see her in those states as well.

And if it’s tough picturing Elizabeth Warren in these Red states, how about the prospect of Ken Rudin and former Talk of the Nation host Neal Conan in Alaska?  Well, the former longtime TOTN duo will be in Fairbanks on Friday, July 11, for a Political Junkie Roadshow.