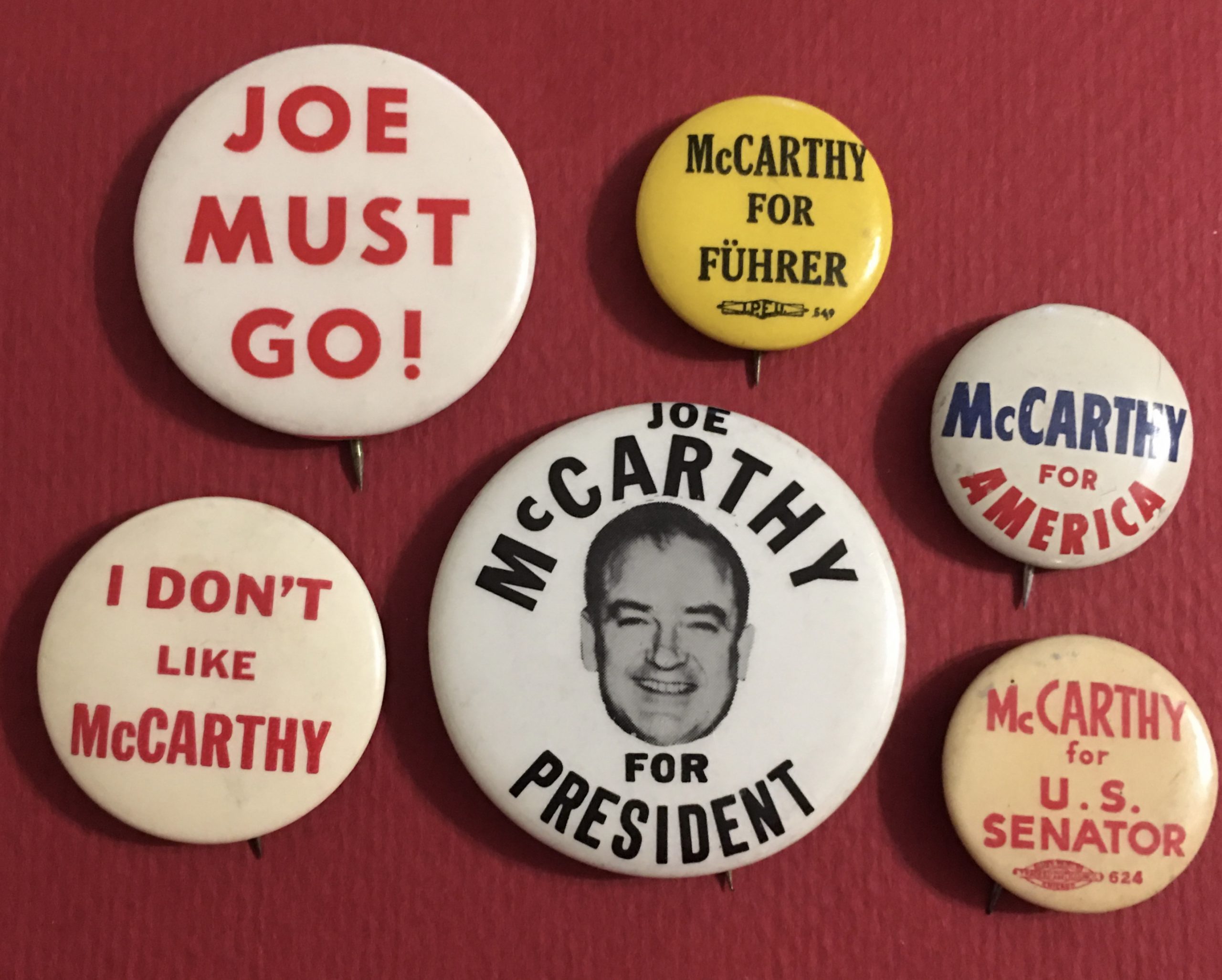 The declaration by President Trump that he would not commit to accepting the results of the 2020 election — as well as his constant insistence that mail ballots will be used to “rig” the election — has led many to fear that Nov. 3rd could be a legal and political nightmare.  Lawrence Douglas of Amherst College, author of a doomsday scenario book wondering what Trump might do if Joe Biden is declared the winner, discusses what is likely going to be an “anything goes” period between now and the election.

In his new biography of Joe McCarthy, author Larry Tye suggests that the demagogic instincts of the late Wisconsin senator are not too dissimilar with the current occupant of the White House.

And Charles Evers, the former mayor of Fayette, Mississippi, and the brother of the late civil rights leader Medgar Evers died last week at the age of 97. This week we replay the interview we had with Charles Evers two years ago.

Language Advisory: Charles Evers uses the N-word once in the context of describing how race relations have changed since 1963.

My Little Red Book by Love