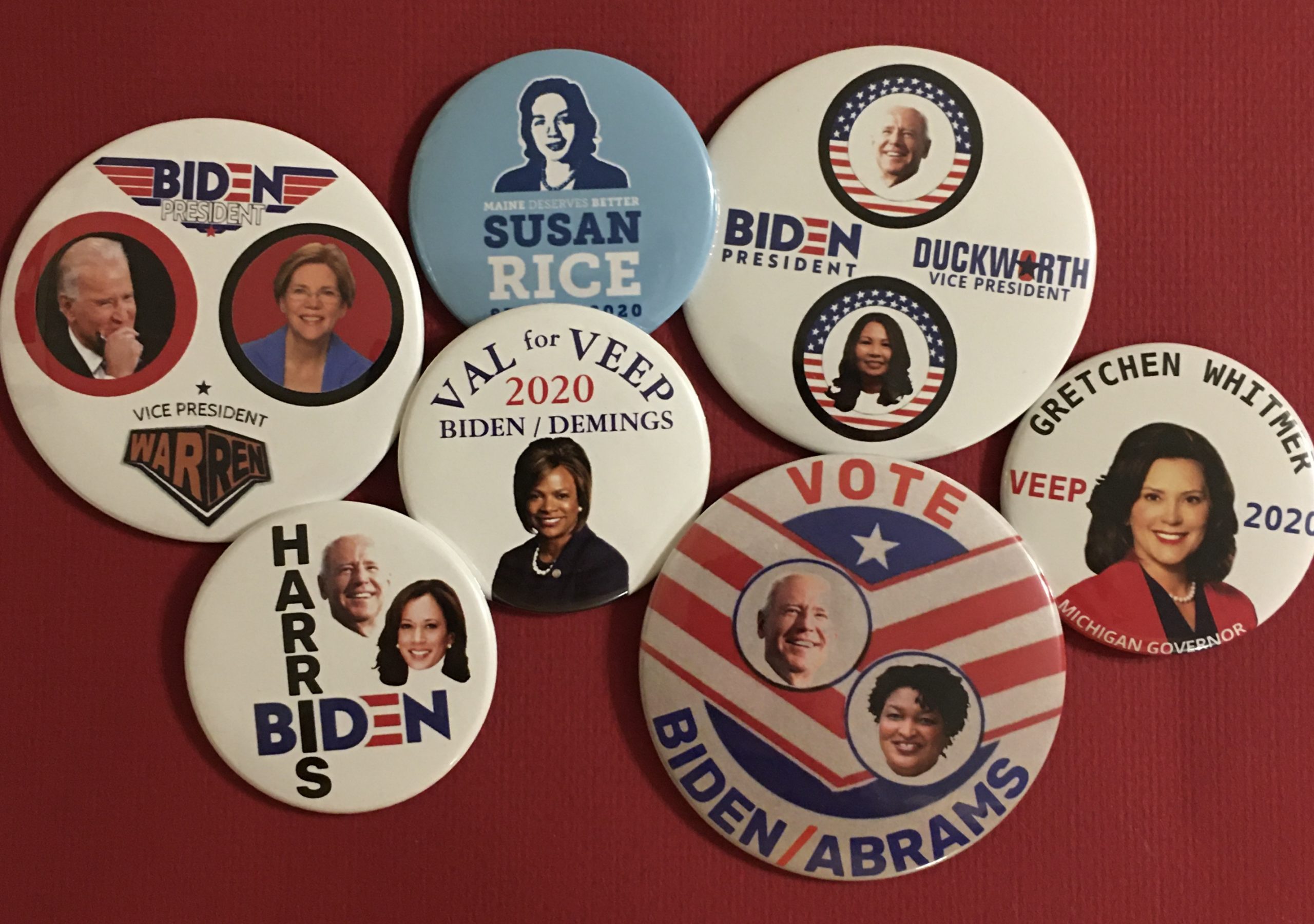 The announcement by Joe Biden of a running mate is less than a month away.  Neal Conan analyzes the field and predicts Susan Rice will get the call. Ken Rudin is sticking with Kamala Harris.

Chief Justice John Roberts’ decisions on gay rights, DACA, and abortion have infuriated the right. But Supreme Court expert Amy Howe says this is less about Roberts becoming a liberal and more of him being an institutionalist … while remaining a conservative.

And with Rep. Joe Kennedy taking on a Democratic senator in Massachusetts and Amy Kennedy seeking the Democratic nomination for a House seat in New Jersey, Barbara Perry of the University of Virginia talks about the latest round of Kennedys seeking to keep their political family tradition alive.

Do You Like Worms (Roll Plymouth Rock) by The Beach Boys

Tea for the Tillerman by Cat Stevens

1 thought on “Episode #335: The Anticipation Builds”