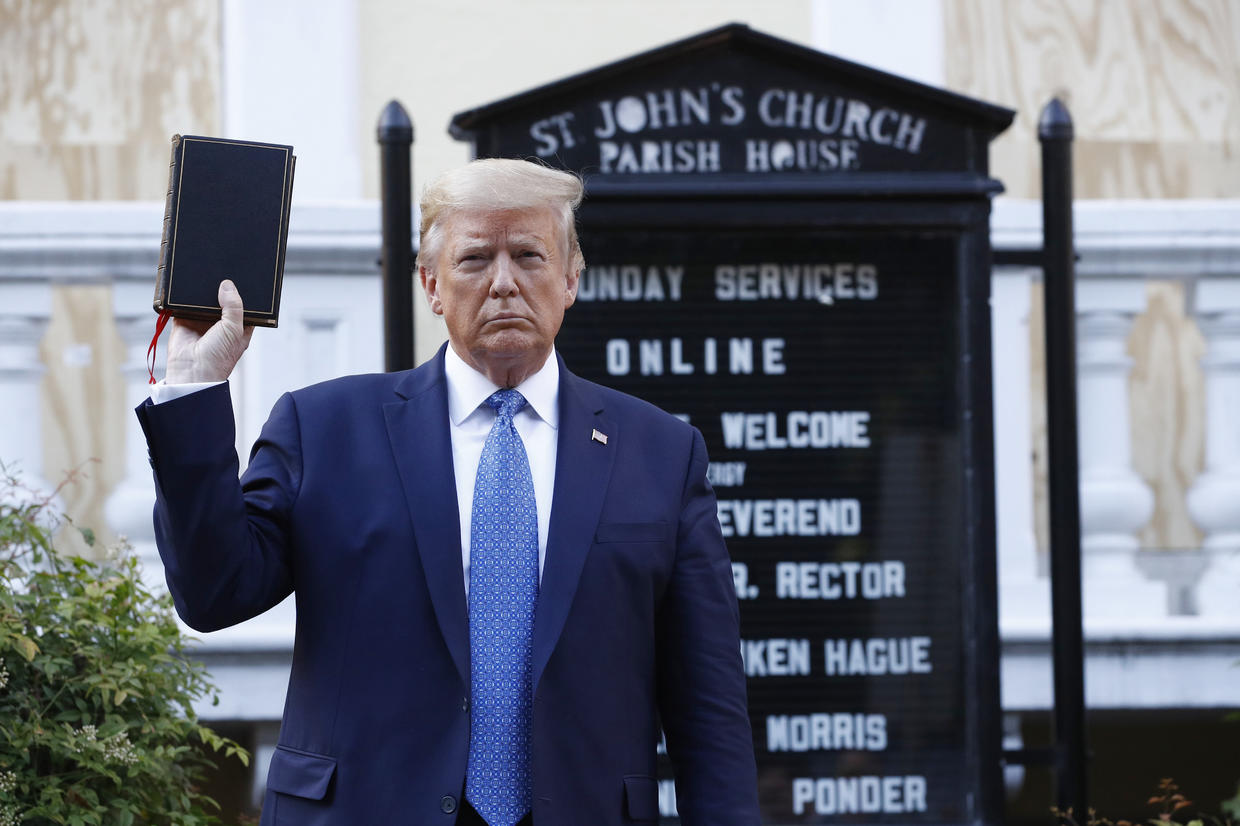 Peaceful demonstrations following the police killing of George Floyd have morphed into sometimes violent outbursts, as more than one hundred cities have been affected, one way or the other.  And President Trump, rather than call for calm and preach unity, has sounded an aggressive tone, suggesting “shooting” looters, siccing “vicious dogs” on demonstrators, and even talking about sending in military troops to quench dissent.  Julian Zelizer of Princeton University says this is a vintage Trump. The president is lashing out the way he always does, Zelizer says, appealing to his base by focusing on a foe — such as liberal Democratic mayors, ANTIFA, etc.

Jo Jorgensen, the Libertarian Party’s nominee for president, spells out her philosophy and how she would handle the Covid-19 crisis, as well as the upheaval in the streets following the latest act of police violence, differently from Trump.

With much of the country shut down because of the pandemic, how are candidates expected to campaign?  No crowds, no one-on-one meet and greets … the lifeblood of a candidate.  Brigid Callahan Harrison, a Montclair State political scientist turned Democratic hopeful for a congressional seat in South Jersey, is trying to pull out all the stops.

It’s My Party by Lesley Gore

Burning Down the House by Talking Heads

Leave Me Alone by Michael Jackson