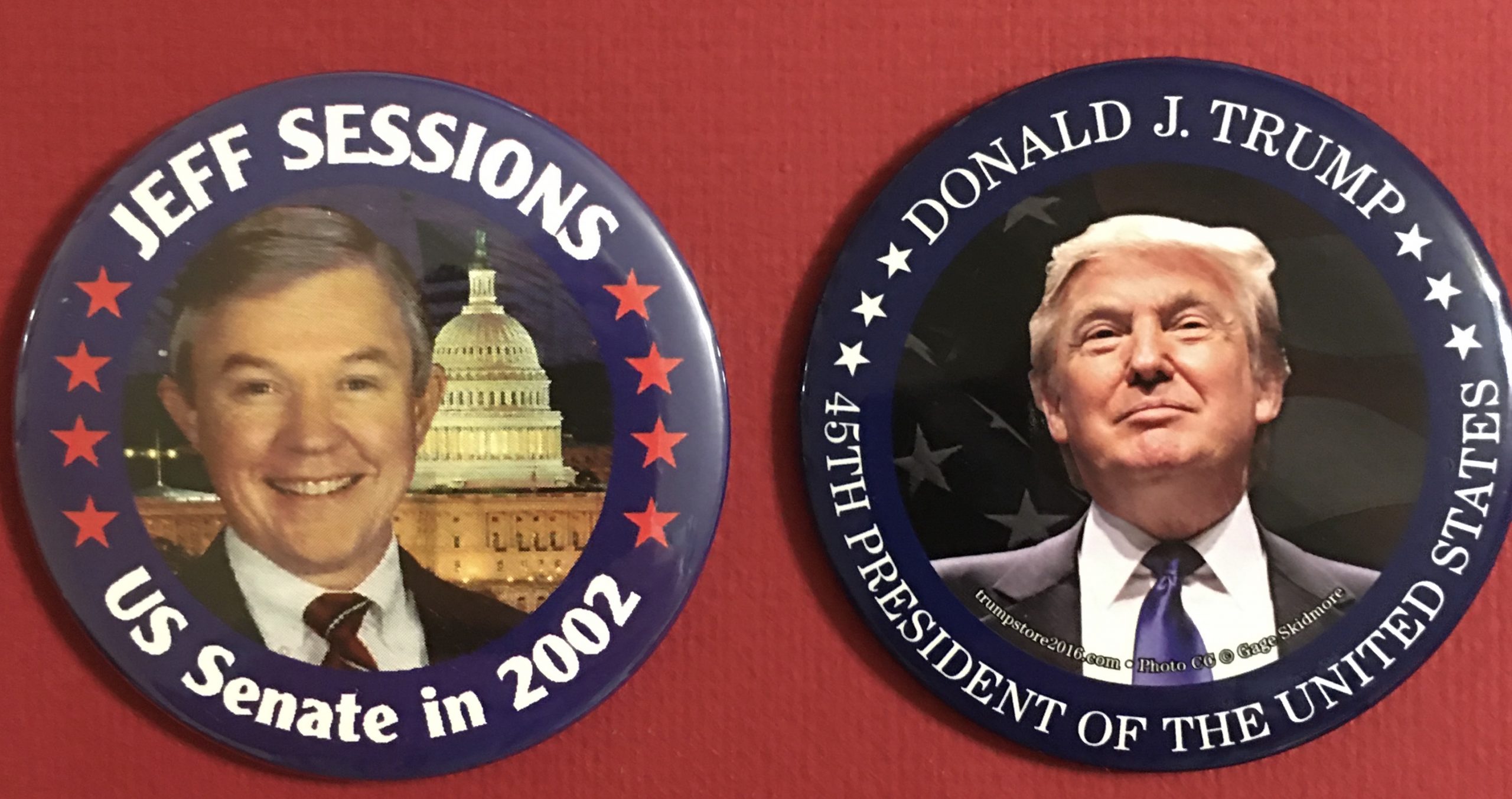 Jeff Sessions has gone from entrenched Republican senator from Alabama to Donald Trump’s first attorney general, to getting fired by Trump, and now hoping to return to the Senate.  One problem:  Trump is trashing him at every opportunity and in fact is backing his opponent, Tommy Tuberville, in the July 14 primary.  Brian Lyman of the Montgomery Advertiser explains what’s at stake.

The COVID-19 virus has completely changed the election calendar this year.  Many of the states that have originally had primaries planned in April and May are now holding their elections on June 2nd.  Jessica Taylor of the Cook Political Report has the scorecard.

And former Vermont Gov. Jim Douglas (R) brings us back 19 years, to May of 2001, when Sen. Jim Jeffords, a liberal Republican, shocked the political world and quit the GOP, becoming an independent — making the Democrats the majority party in the Senate.

Leaving This Town by The Beach Boys

Painting By Numbers by James McMurtry

I’m Your Captain (Closer to Home) by Grand Funk Railroad

Take It So Hard by Keith Richards

Should I Stay or Should I Go by The Clash