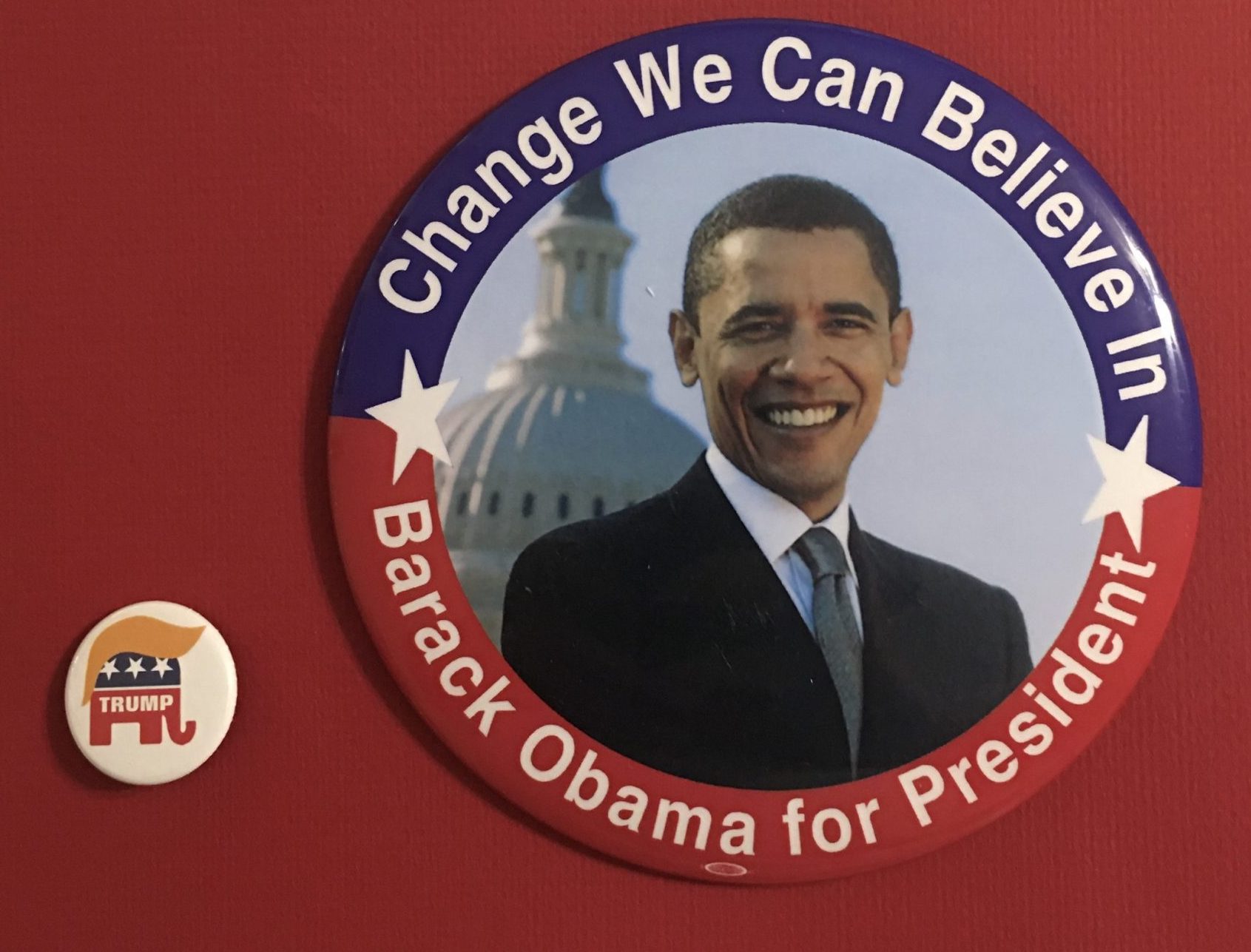 With his response to the COVID-19 pandemic widely panned, President Trump has returned to an old favorite theme:  blaming Barack Obama.  Carl Hulse of the New York Timesreports on how Trump’s attacks on Obama, and the Bidens, along with some China thrown in, have been met with approval by Senate Republicans.

Rep. Steve King, the Iowa Republican who has long been making incendiary comments about immigrants and white nationalism, faces his toughest battle to date in the June 2nd primary.  Kathie Obradovich of the Iowa Capital Dispatch handicaps the Republicans, and Democrat, running against him.

And ten years ago Jason Marisam, now an assistant attorney general in Minnesota, wrote a paper on the challenges of holding an election during a pandemic.  He was talking about the 1918 Spanish Flu, which claimed the lives of 675,000 Americans.  Little did he ever realize that topic would be revisited in 2020.

The Court Of The Crimson King by King Crimson