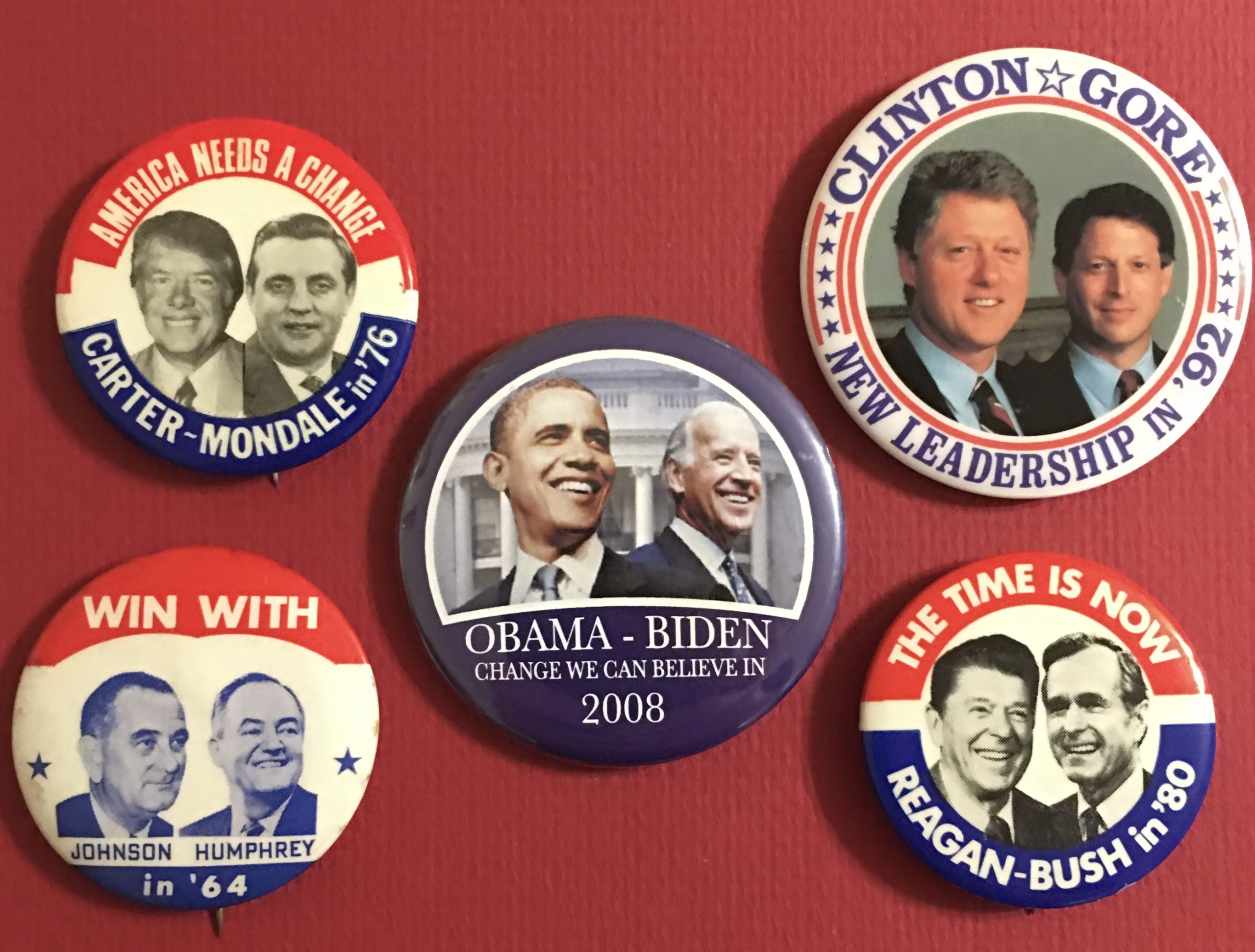 William Barr’s support for dropping the federal case against Michael Flynn, President Trump’s former national security adviser, is just the latest instance in which the attorney general seemed to do what he could to help his boss — at the expense, some charge, of following the law. David Yalof of the University of Connecticut talks about the history of attorneys general and how they sometimes appear to favor the president instead of the Constitution.

Joe Biden spent much of the campaign talking about his role as the loyal vice president to Barack Obama.  The relationships between former vice presidents and the men they served under could be tricky and complicated. Joel Goldstein of the St. Louis University School of Law reviews the problems or complications of Vice Presidents Humphrey, Mondale, Bush, Gore, and now Biden, as they navigate the pluses and minuses of the presidents they served under.

And we go back 48 years to May of 1972, to the horrific assassination attempt on the life of Alabama Governor George Wallace, as he was campaigning for president. Wallace’s son, George Wallace, Jr., talks about that day as well as about the legacy of his father, whose views on race and segregation have not been treated well by history books.

Friends by the Beach Boys

Whatever Became Of Hubert? by Tom Lehrer

North to Alaska by Johnny Horton