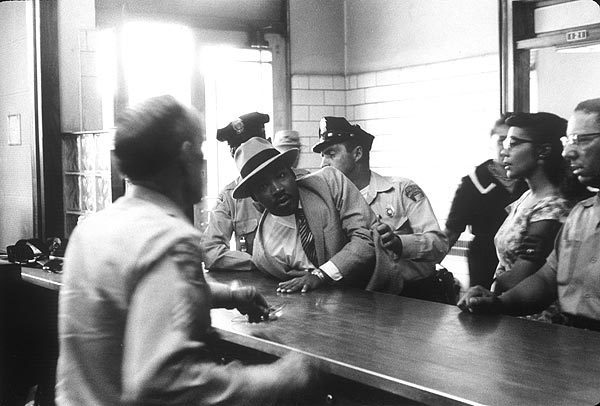 The predictable question about Justin Amash’s probable presidential candidacy as a Libertarian is who will be hurt more, Trump or Biden? But Doug Koopman of Calvin University gives us an understanding of who he is and what makes him tick.

An incident 60 years ago — the stopping of Martin Luther King, while he was driving a white woman in Georgia in 1960 — can arguably be credited for the election of John F. Kennedy in 1960. Cornell Brooks, the former president of the NAACP, talks about JFK’s famous call to Coretta Scott King and his successful efforts to get MLK released from jail, as part of what helped Kennedy win the White House.

And we go back eight years to the Indiana Senate race, where Dick Lugar, having won a sixth term back in 2006 unopposed, was clobbered by a Tea Party opponent in 2012. Chris Sikich, a reporter with the Indianapolis Star, details all the things that put Lugar out of favor with GOP voters.

Are You Experienced? by the Jimi Hendrix Experience

Dream On on Aerosmith

Give It Up by Ariana Grande & Elizabeth Gillies