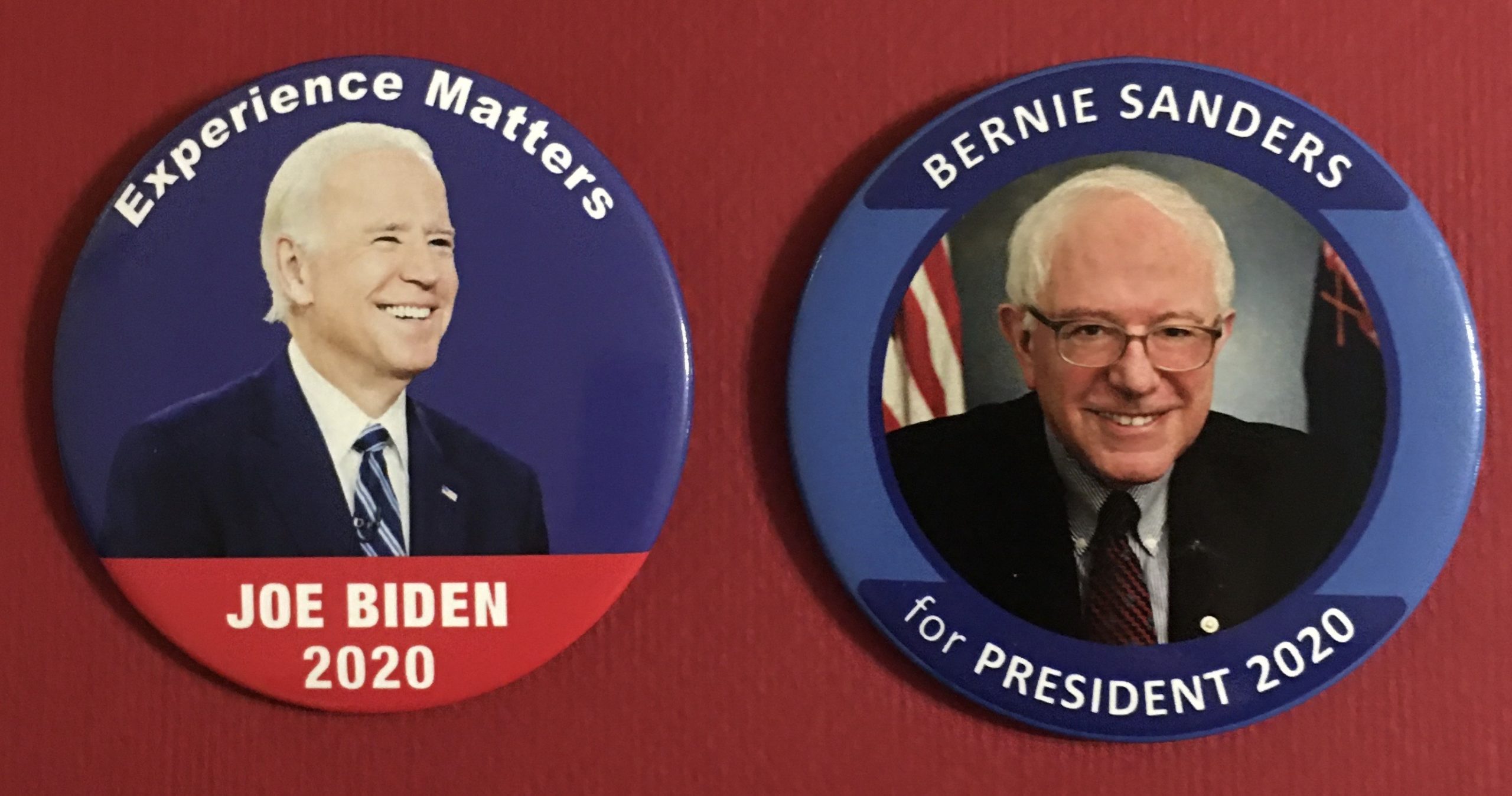 Super Tuesday has come and gone, and Joe Biden emerged as the big, and surprising, winner.  California, which didn’t vote for Biden, came away as a winner too, deciding to move up their primary to early March in order to play a bigger role in the process.  Amy Chance of the Sacramento Bee assesses how the state came out.

As for those who voted early in advance of Super Tuesday and may have chosen Tom Steyer, Pete Buttigieg or Amy Klobuchar — three candidates who ended their candidacies just prior to the March 3rd primaries — they may have wasted their votes.  But Michael McDonald of the United States Election Project argues that the pluses of early voting far outweigh the negatives.

And Elaine Kamarck of the Brookings Institution explains the history of super delegates, the role they’ve played in the past, why Bernie Sanders sees them with disdain, and what might happen this year in the time leading up to this summer’s Democratic convention in Milwaukee.

Did You Ever Have to Make up Your Mind? by The Lovin’ Spoonful