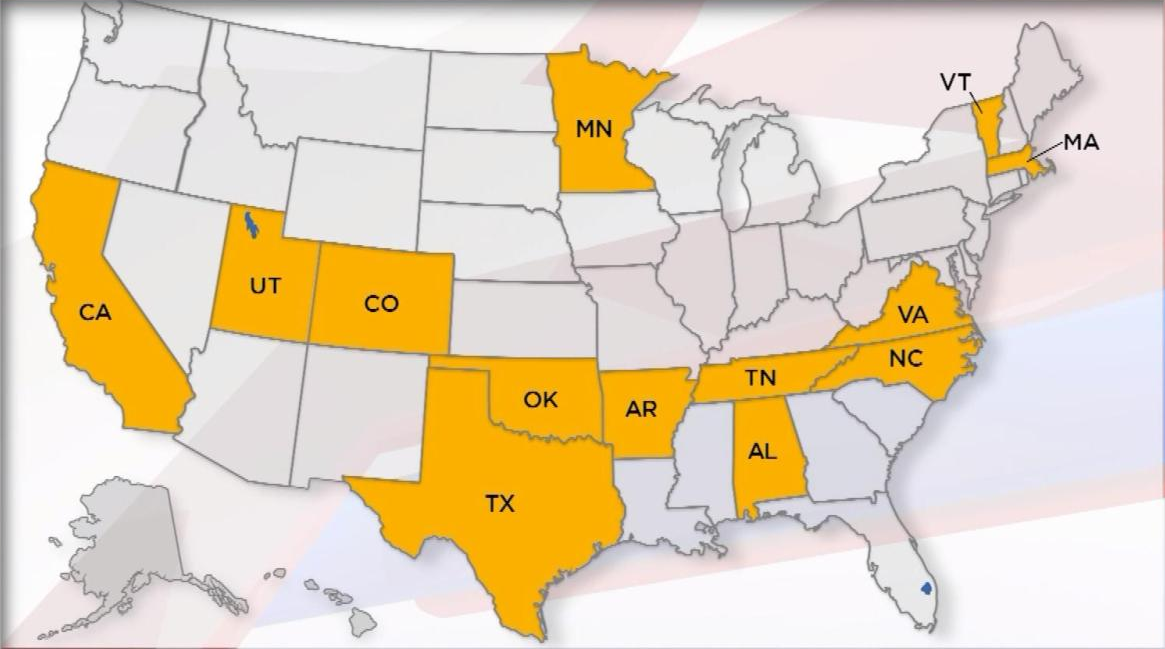 Aaron Blake of the Washington Post analyzes the final Democratic debate before the South Carolina primary and Super Tuesday, where Bernie Sanders remains the party frontrunner. Michael Bloomberg, clobbered by Elizabeth Warren in last week’s debate in Las Vegas, needed a better showing and may have gotten it. And Joe Biden, whose candidacy had long been banking on a victory in the Palmetto State, may have helped his own cause as well. But Sanders, coming off a win in Nevada, looks strong in many of the states holding contests on Tuesday.

We also talk to a couple of reporters in two Super Tuesday states:  Jeff Tiberii of WUNC on what’s happening in North Carolina and Anthony Brooks of WBUR on the possibility that Elizabeth Warren may have a tough battle ahead in her home state of Massachusetts.

And five of the states voting on Tuesday will also be choosing nominees for the House and Senate.  Greg Giroux of Bloomberg Government looks at some of the key contests.

You Are the Only One by Toshi Reagon

Ruby Tuesday by The Rolling Stones

We’re Not Gonna Take It by Twisted Sister

Tuesday Afternoon by the Moody Blues