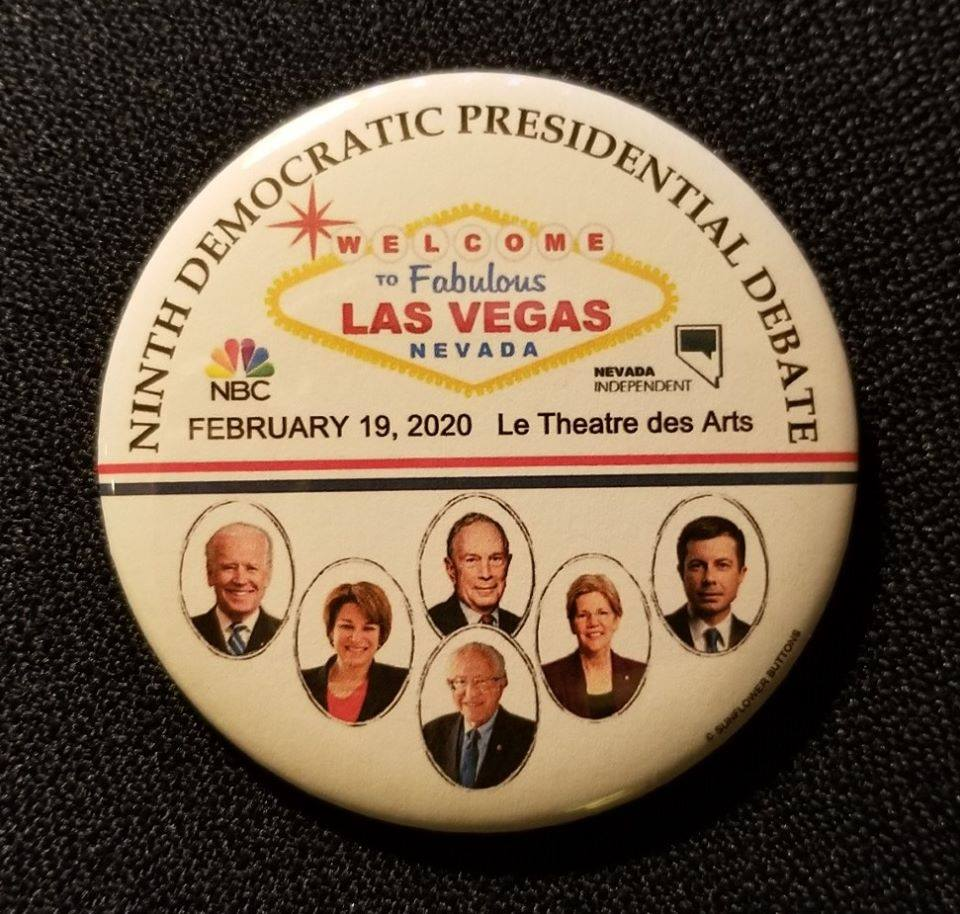 It was a no-holds-barred debate in Las Vegas on Wednesday night, with most of the barbs aimed at Michael Bloomberg, making his debate debut.  Susan Page of USA Today talks about memorable lines, what we learned, and who benefited.

The next two Democratic contests are in Nevada, which is holding caucuses on Saturday, and South Carolina, whose primary takes place the following week.  We get analysis from Steve Sebelius of the Las Vegas Review-Journal and Caitlin Byrd of the Post and Courier of Charleston.

And Mitt Romney got a ruder than expected welcome from Republicans on his return to Utah following his vote to convict President Trump of abuse of Congress charges.  Bryan Schott of Utahpolicy.com has the latest.

The Only Living Boy in New York by Simon & Garfunkel

Natural One by The Folk Implosion

I’ll Be Back by The Beatles

You Don’t Move Me by Keith Richards