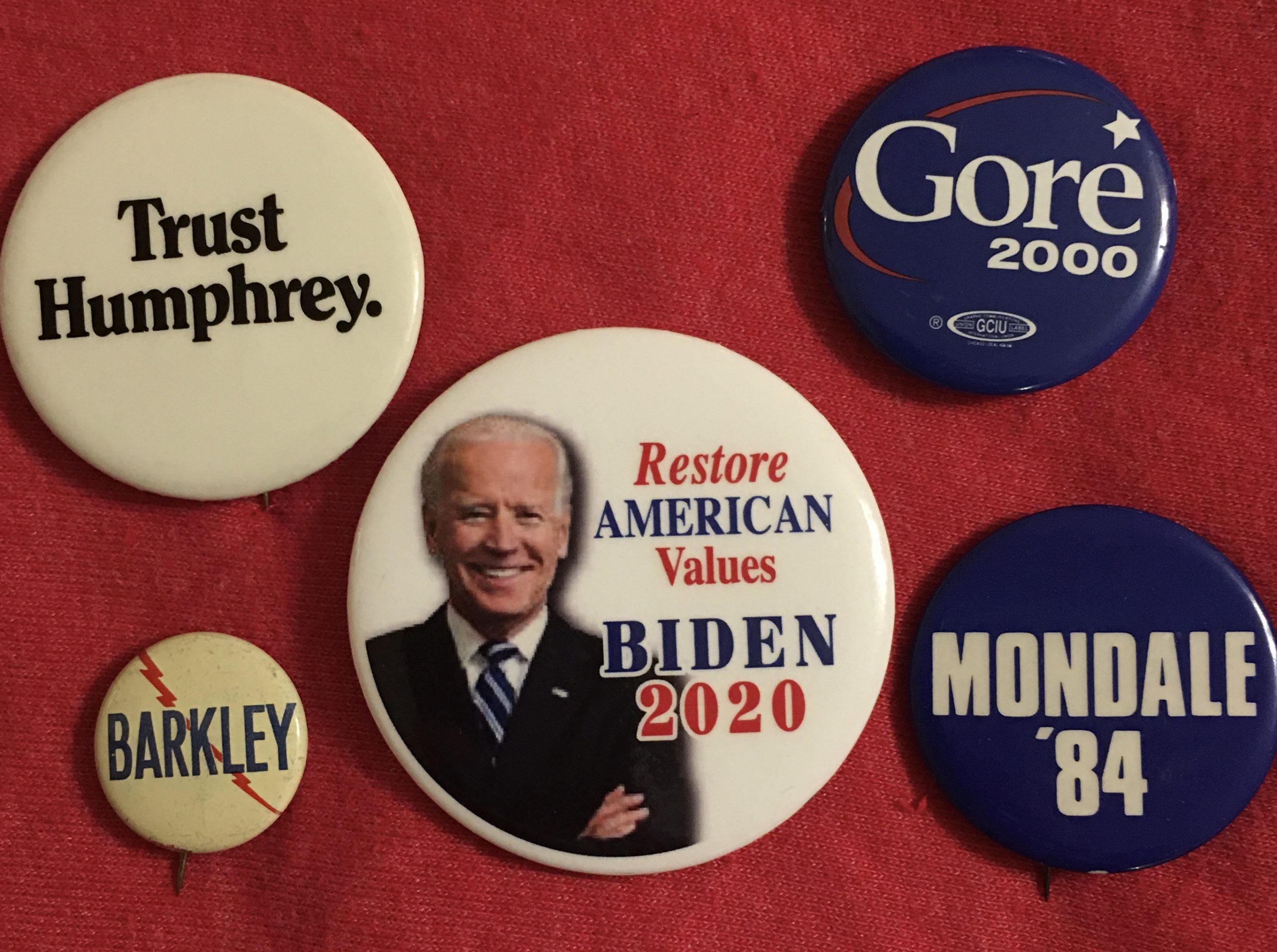 Bernie Sanders won the New Hampshire primary. But did he win it by a large enough margin to satisfy the doubters? Did Pete Buttigieg and Amy Klobuchar rescue their candidacies with strong finishes in the Granite State? And what next for Elizabeth Warren and Joe Biden, who performed worse than they would have liked?  Dave Weigel of the Washington Post sums up the results of Tuesday’s primary and tries to explain where the race for the Democratic nomination goes from here.

Rick Pearson of the Chicago Tribune sets up next month’s Democratic primary rematch in Illinois’ 3rd District between Congressman Dan Lipinski, who opposes abortion rights, and businesswoman Marie Newman, a pro-choice progressive who came within two points of defeating Lipinski two years ago.

And with Iowa and New Hampshire now behind us, we are replaying an interview we did six years ago with Gary Hart, whose surprise second-place finish to Walter Mondale in the 1984 Iowa caucuses propelled him to an even more of a surprise victory eight days later in the N.H. primary.

Look a Little on the Sunny Side by The Kinks

He’s a Rebel by The Crystals