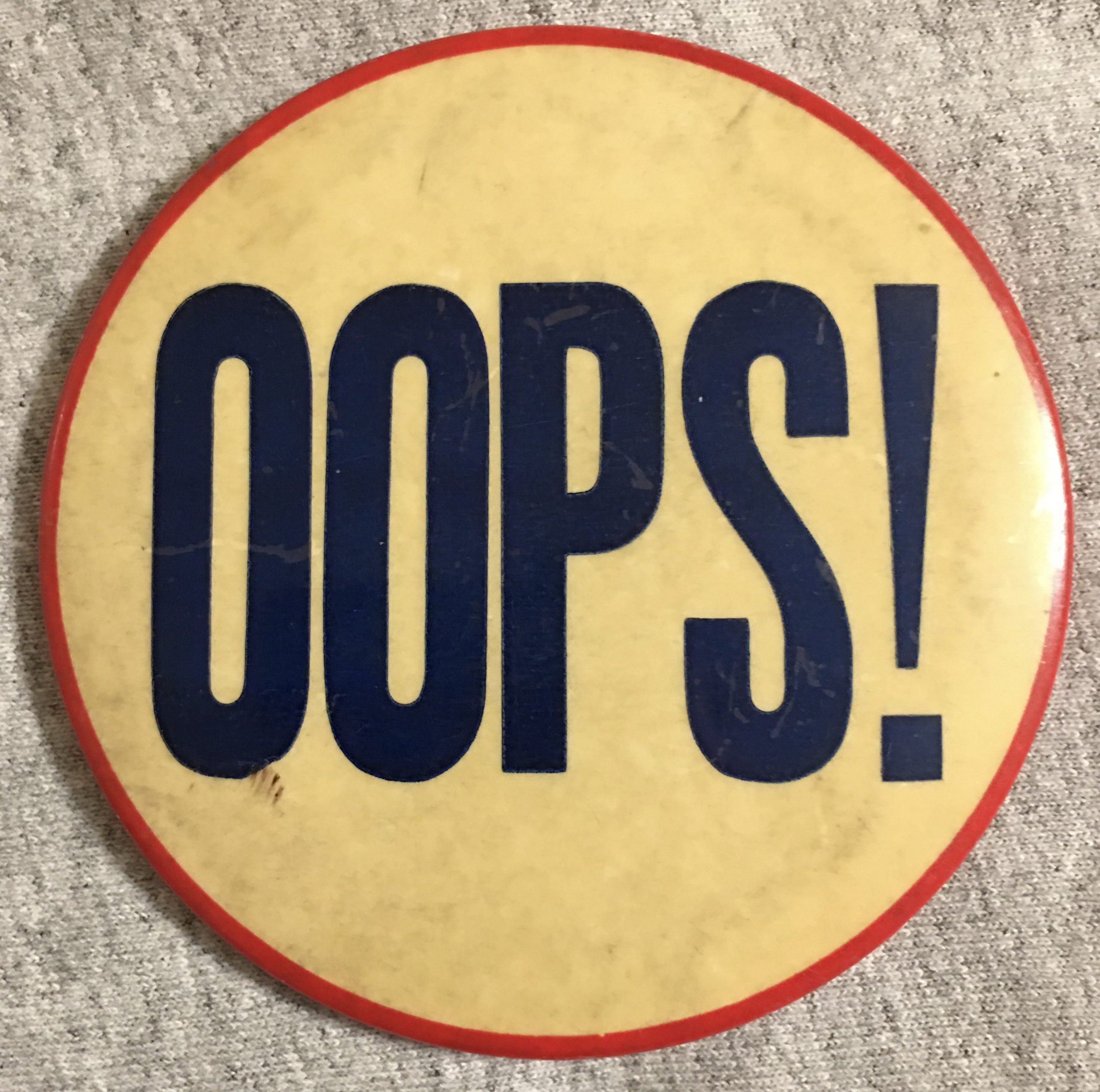 Whatever the results of the Iowa caucuses ultimately turn out to be, the fact that the system failed on Monday night was not only an embarrassment for the Iowa Democratic Party but a potential death sentence for the state’s first-in-the-nation status. NPR’s Ron Elving says that if that is so, it’s about time.

The only suspense with the Trump impeachment trial in the Senate was never about getting a two-thirds vote to remove the president from office. That was never going to happen. The real story was whether pro-impeachment forces could find four Republicans to vote for witnesses in the trial. One of the four was Lamar Alexander, the retiring senator from Tennessee, who ultimately voted no.  Tom Griscom, a longtime friend, and a former White House communications director under Reagan says that if you knew anything about Alexander you wouldn’t have been surprised by his vote.

Next week is the New Hampshire primary, and Fergus Cullen, a former state GOP chairman, and primary historian reminisces about some of the Granite State’s history.

And we leave the show with a despondent Phil Roeder, a former press secretary for the Iowa Democratic Party, who realizes that his beloved caucuses may soon become a thing of the past.

Somebody Groovy by The Mamas and The Papas

What About Me by Quicksilver Messenger Service

People Are Strange by The Doors

A Hard Day’s Night by The Beatles