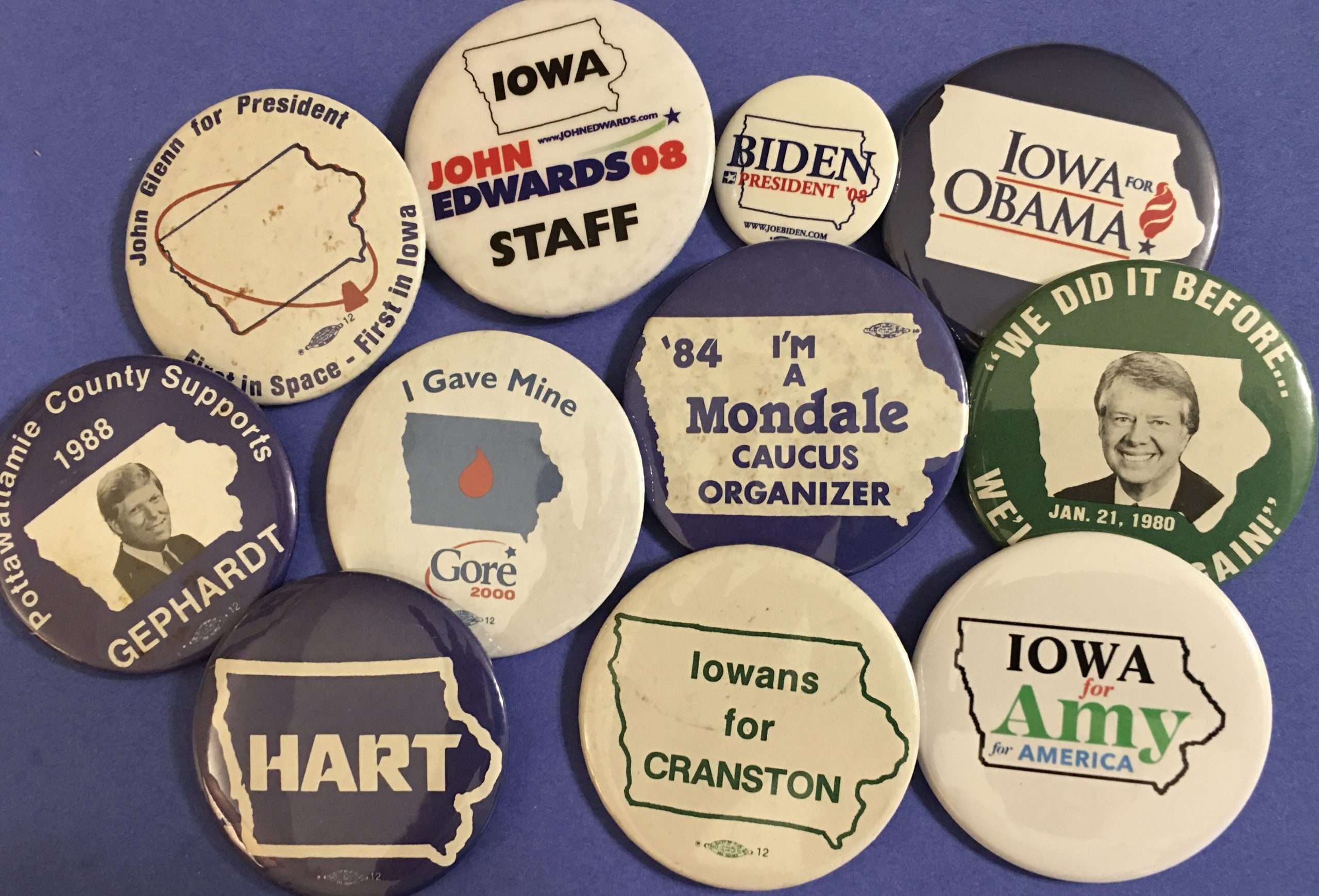 Republicans who were hoping for a quick end of the Senate impeachment trial were stunned by the leak of the John Bolton manuscript.  It seemed to confirm what the White House and Trump defenders have been denying from the start:  that there was the linkage between Trump’s holding back on security aid to Ukraine until the country opened an investigation into the activities of Joe Biden’s son.  Jack Pitney of Claremont McKenna College lists the potential GOP votes in the Senate in favor of having witnesses — such as Bolton — testify in the trial.  But nothing is set in stone as of yet.

With Monday the day of the Iowa caucuses, longtime Iowa political journalist David Yepsen examines the current field and gives us a history lesson of what happened in previous caucus campaigns, and how a victory in the Hawkeye State might prove to be a first step to winning the nomination.  Or not.

And Michael Koncewicz, an academic at NYU and author of “They Said No to Nixon,” discusses those Republicans who stood up to President Nixon — with an implicit reminder that Republicans in today’s Trump-controlled party are for the most part in lockstep with the 45th president.

The No No Song by Ringo Starr