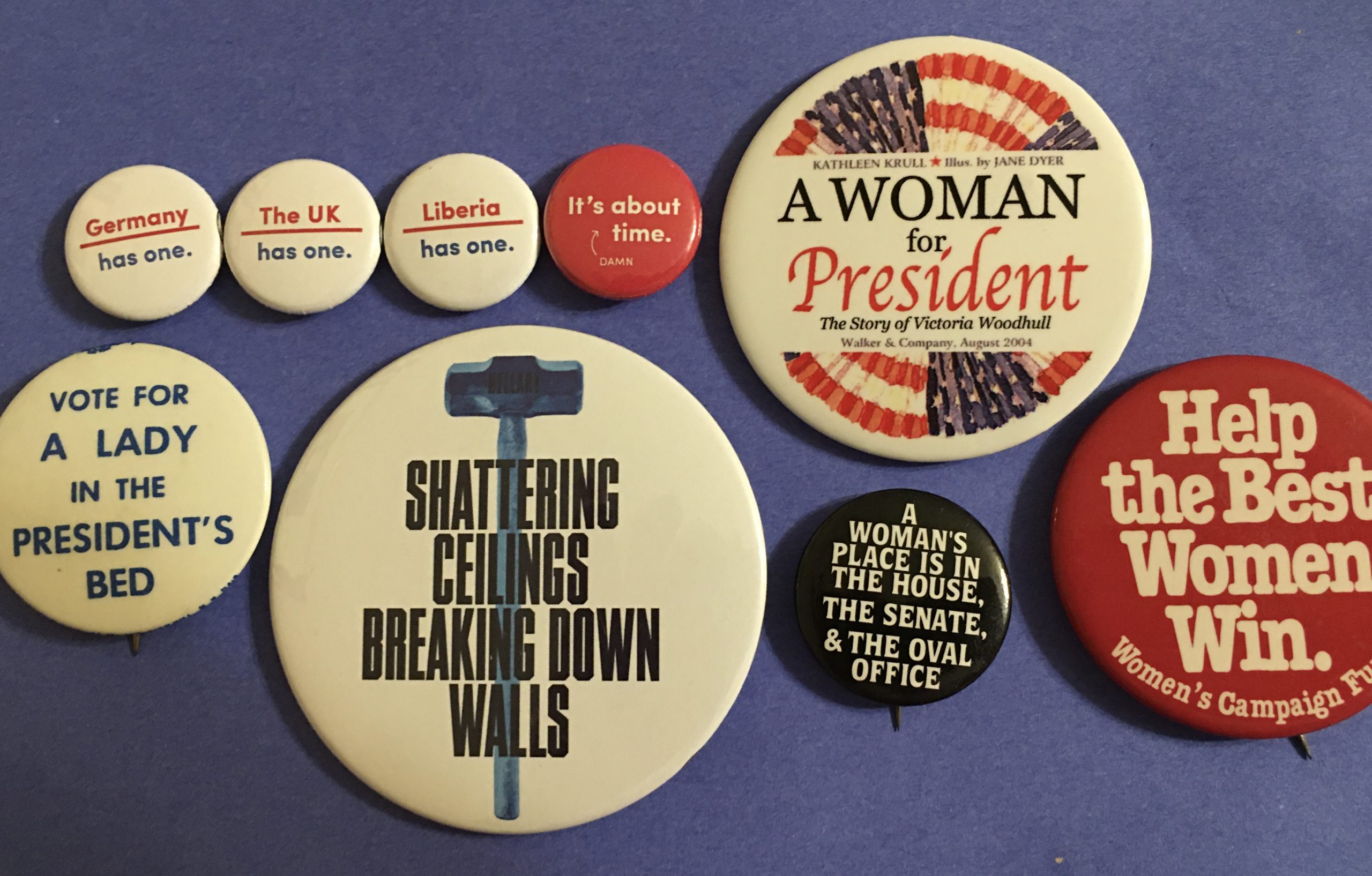 The skirmish over whether a woman can beat President Trump in November that we saw in last week’s Democratic debate has not abated.  It’s an argument that goes beyond whatever was said between Elizabeth Warren and Bernie Sanders.  But party unity didn’t get a shot in the arm by the recent reminder from Hillary Clinton that she has yet to forgive Sanders for what he did in 2016.  Debbie Walsh of Rutgers University tries to put things in perspective.

The Supreme Court is taking up the issue of “faithless electors” — those presidential electors who are pledged to vote for the candidate that wins their state but who sometimes votes for whichever candidate he or she decides upon.  Five Clinton and two Trump electors voted for someone else in 2016, but few people paid any notice because Trump’s electoral college lead over Clinton was substantial.  Amy Howe, an expert on the Court, talks about the cases before the Justices and the possible consequences should these electors alter the result of a presidential election.

And we talk to one such “faithless elector” — Mike Padden of Washington State who, in 1976, ignored his pledge to vote for President Gerald Ford (who carried Washington that year) and instead voted for Ronald Reagan.

Why Can’t We Be Friends? by War

Run the World (Girls) by Beyoncé

Change Your Mind by ELI

You’ve Got To Hide Your Love Away by The Beatles

Change Your Mind by The Killers