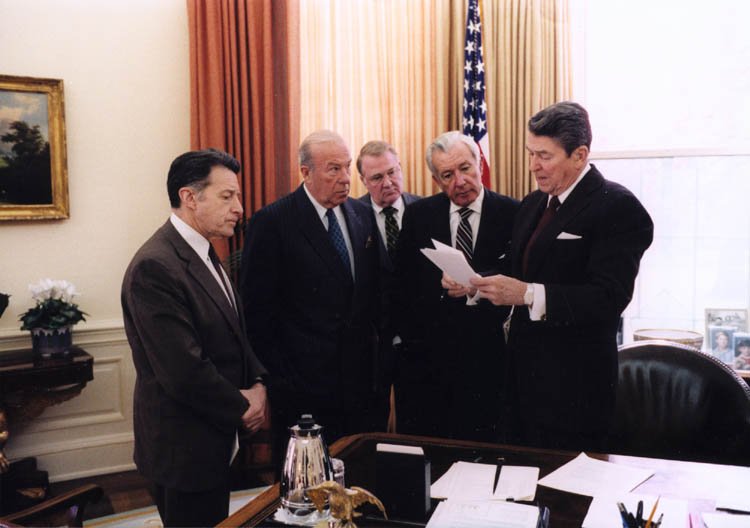 Download
It was the race the tea party wanted from the beginning.  And while they didn’t completely accomplish their goal, they are thought to be on their way. In six-term Sen. Thad Cochran, tea party conservatives saw a politician from the old school, who spent a career fighting for earmarks and pork projects for Mississippi and who no longer had the fight in him to battle President Obama and the Democrats.  Their candidate in Tuesday’s primary was state Sen. Chris McDaniel who, while not defeating Cochran outright, is in good shape to finish the job in the June 24 second round.
The Mississippi race and other contests were among the Tuesday primary results that Washington Post political reporter Aaron Blake and Political Junkie host Ken Rudin opened up this week’s episode with.  There was another key primary in Iowa, and Des Moines Register pollster Ann Selzer joined us to talk about Joni Ernst’s victory in the Republican contest.
And we also look ahead to next week’s key primary:  South Carolina, where two-term Republican Lindsey Graham is also being targeted by tea party conservatives. But Graham’s also drowned out the opposition with strong funding and has the advantage of not facing a leading GOP rival.  University of South Carolina Dean Charles Bierbauer talks about what’s at stake in the Palmetto State.
This week in political history brings us back to June of 1990, when Harvey Gantt, the former mayor of Charlotte, became the first black candidate in North Carolina history to win a statewide primary.  And his battle against his Republican opponent, conservative Sen. Jesse Helms, captivated political watchers from all over the country.  Howard Lee, a former Chapel Hill mayor and leading African-American politician in the Tar Heel State, and East Carolina University professor Thomas Eamon talk about what that campaign meant.
Finally, the Obama administrations decision to release captured Taliban commanders in exchange for an American prisoner of war drew comparisons to the Reagan administration’s arms-for-hostages deal with Iran in the 1980s.  Lou Cannon, the former Washington Post reporter and prolific Ronald Reagan biographer, compares and contrasts the two incidents.