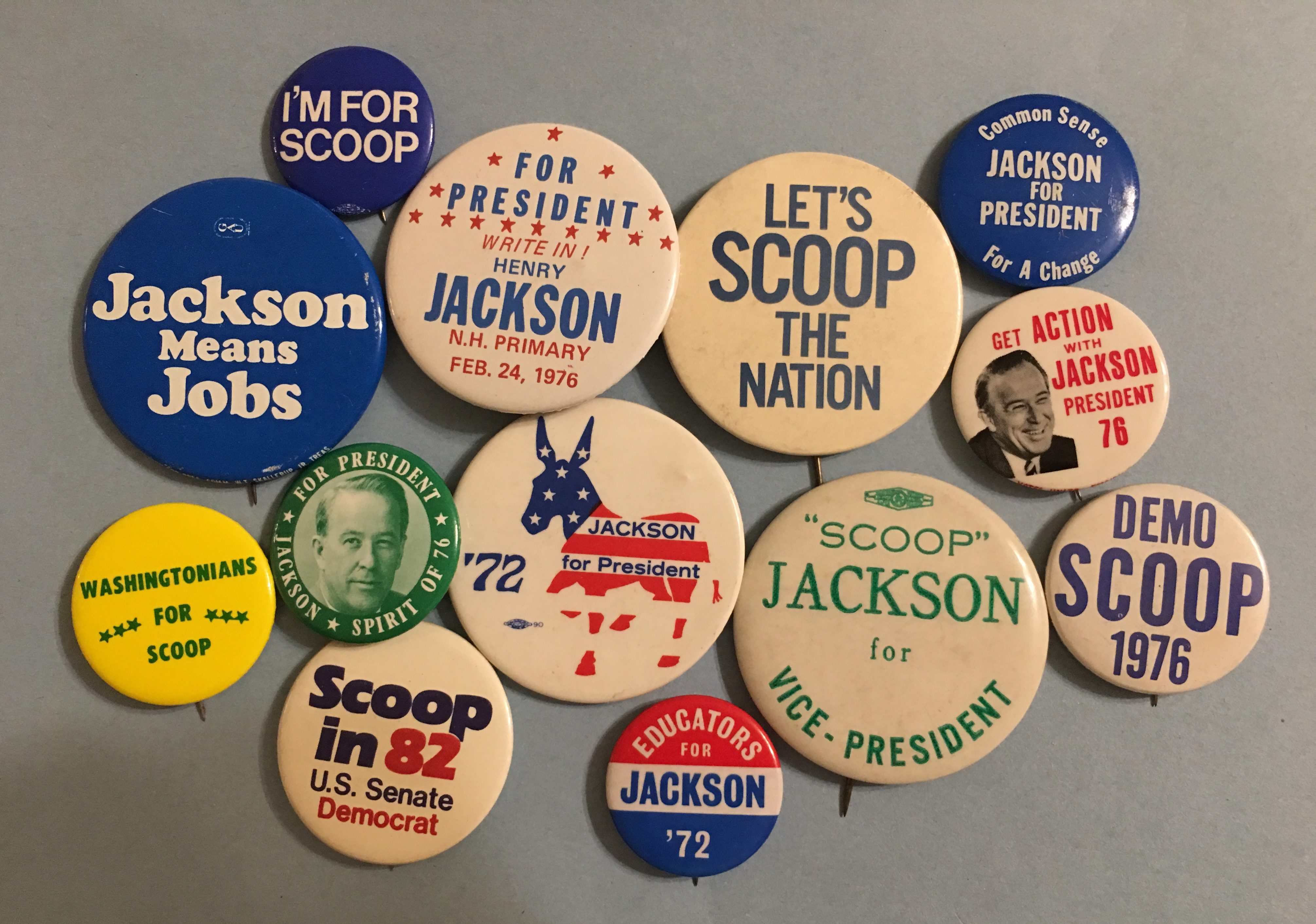 Next week’s Democratic presidential debate is limited to just ten candidates, not 20, as we had in June and July.  But as Susan Page of USA Today notes, the question remains the same:  Will Joe Biden continue to hold onto his frontrunner status?

The latest act of gun violence in Odessa, Texas has once again led Democrats to insist on gun preventive legislation in the Senate.  Harry Wilson of Roanoke College wonders, once again, if President Trump and Majority Leader Mitch McConnell will permit serious debate that could lead to new laws.

And it was 36 years ago this week when Sen. Henry “Scoop” Jackson, a Democrat from Washington known as a Cold War hardliner, died unexpectedly of a heart attack.  Robert Kaufman of Pepperdine University, author of a Jackson biography, reviews the senator’s long career and recounts his legacy.

Back Down South by Kings Of Leon

The “In” Crowd by Dobie Grey

I Won’t Back Down by Tom Petty And The Heartbreakers

We May Never Pass This Way Again by Seals & Crofts