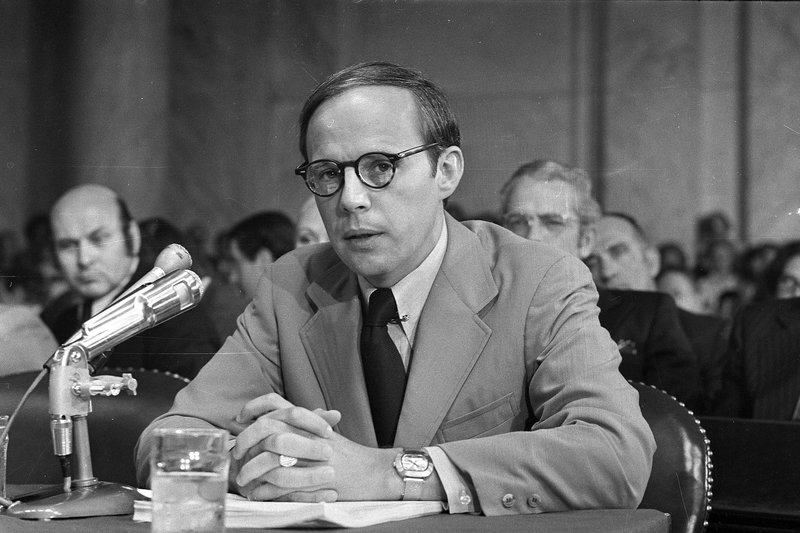 With the Labor Day holiday weekend ahead of us, what better way to celebrate than to head to the beach, soak up the sun, and listen to some wonderful Political Junkie segments from the past.

We hear from John Dean, the former White House counsel to President Nixon, on the 45th anniversary of Nixon’s resignation.  Dean spoke of his book, “The Nixon Defense: What He Knew and When He Knew It,” that drew on nearly 1000 conversations that the president secretly recorded during the Watergate scandal.

We went back even further with Scott Romney, son of the late George Romney and brother of Mitt Romney.  With him, we went back 50 years, to September of 1967, when his father’s presidential hopes were damaged when, in a TV interview, he talked about being “brainwashed” while touring Vietnam.  Scott talks about how the gaffe, which became more logical as the years went by and Americans learned more about how the war was going, hurt his father’s campaign.

And the 2015 death of Julian Bond robbed us of one of the most dynamic and charismatic figures in the history of the civil rights movement.  Joia Jefferson Nuri, a human rights activist who long worked with Bond, recounted his legacy.

The Long And Winding Road by The Beatles

Breaking The Law by Judas Priest

Pride Comes Before a Fall by Chicory Tip