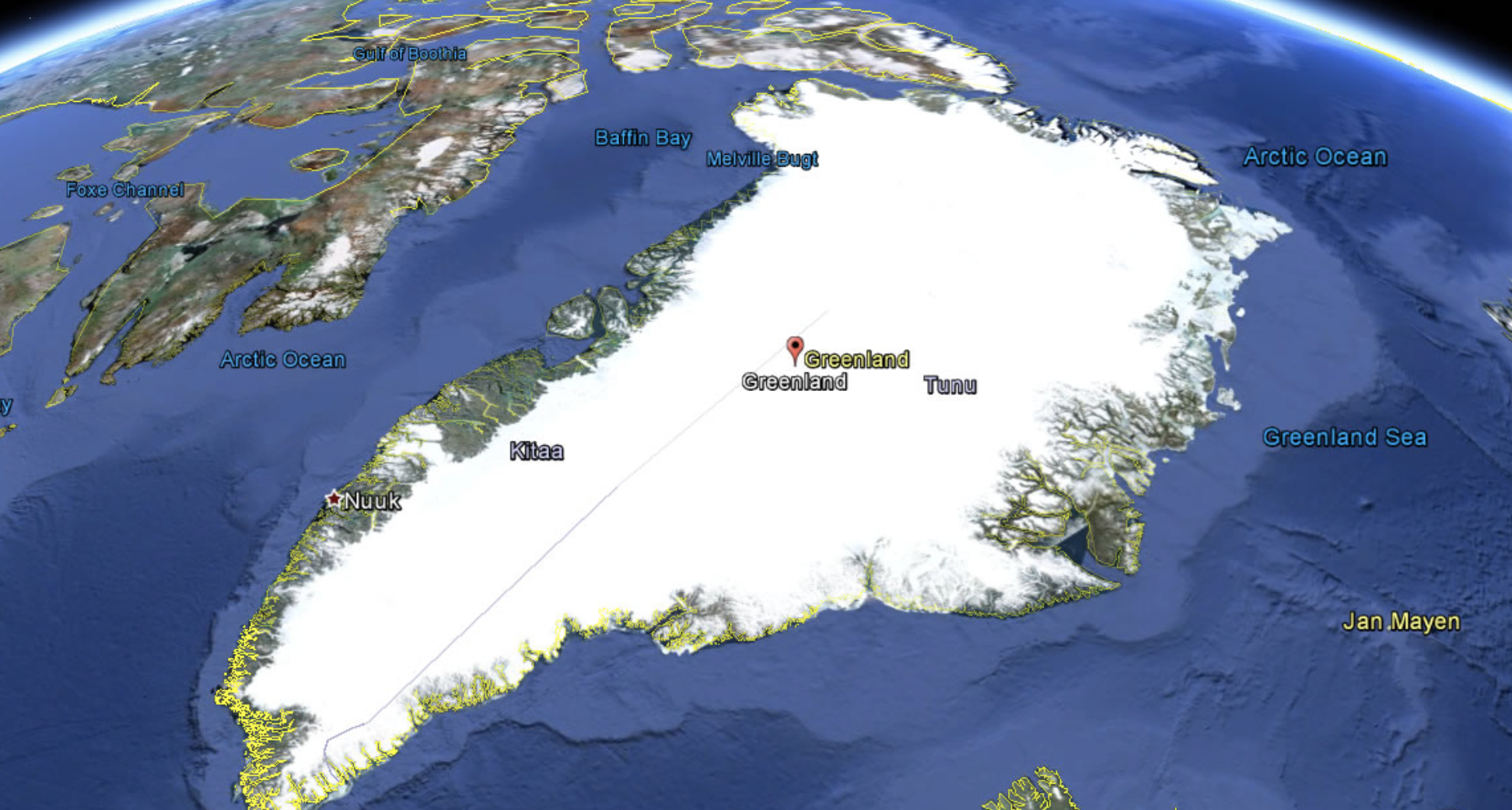 President Trump’s decision to go from blasting Muslim Congresswomen Ilhan Omar and Rashida Tlaib to questioning the loyalty of “Jewish people” who vote for Democrats was seen as baffling at the least, a deliberate anti-Semitic trope at the worst.  Dartmouth Professor Bernard Avishai talks about what Trump is trying to accomplish by defining the Democratic Party as anti-Israel and anti-Jewish.

The latest controversial comment by Rep. Steve King (R-Iowa) has Rekha Basu of the Des Moines Register calculating whether he can win re-election next year in his overwhelmingly Republican district.

An upcoming special congressional election in North Carolina, to fill a vacant seat whose result was thrown out in 2018 because of an illegal absentee vote scandal, is seen as a barometer for what may be in store in 2020.  Jim Morrill of the Charlotte Observer is analyzing the battle between Dan Bishop (R) and Dan McCready (D).

And with Trump being thwarted by Denmark in his bid to purchase Greenland, Mette Nor Claushoj, our special Danish Political Junkie correspondent, tries to make sense of it all.

All You Need Is Hate by The Delgados

Sun King by The Beatles