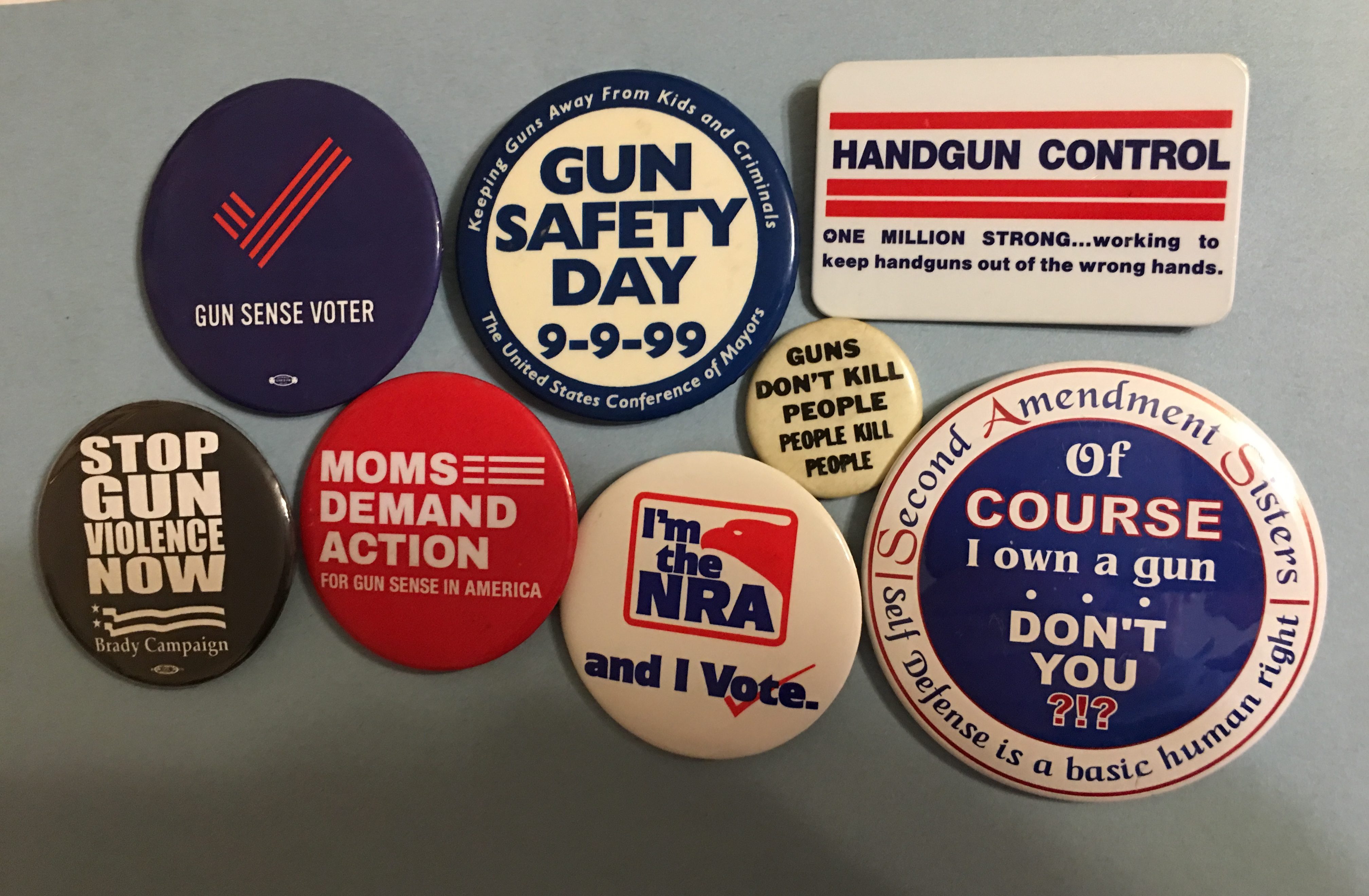 Democrats have been wary about embracing the issue of gun legislation ever since 1994, when the assault weapons ban passed by Congress and signed by President Clinton was partially responsible for their electoral washout that year.  Anna Greenberg, the managing partner at the Democratic polling firm GQR, argues that recent horrific mass shooting deaths and activity at the local level have increased the odds of passing legislation at the federal level.

One of the reasons why the presidential ambitions of Sen. Kirsten Gillibrand are thought to have stalled is the role she played in forcing Minnesota’s Al Franken from the Senate.  Franken was accused of inappropriate sexual behavior by eight women and Gillibrand, a Senate leader of the #MeToo movement, led the effort to get him to resign.  But Larry Jacobs of the University of Minnesota says that her actions came at a cost, and is one of the reasons why many progressives have refused to open their wallets for her campaign.

And John Hickenlooper, the former governor of Colorado, has ended his presidential campaign.  That is not a surprise, given that his polling numbers were nil and his chances of making the September debate all but non-existent.  Colorado political analyst Floyd Ciruli says the only question now is whether Hickenlooper will run for the Senate seat of Republican Cory Gardner, who is considered vulnerable — which is what many Democrats have been advocating for months.

Willie, Mickey, and the Duke by Terry Cashman

This Is America by Childish Gambino (Donald Glover)

Bang And Blame by R.E.M.

Bowling Green by The Everly Brothers