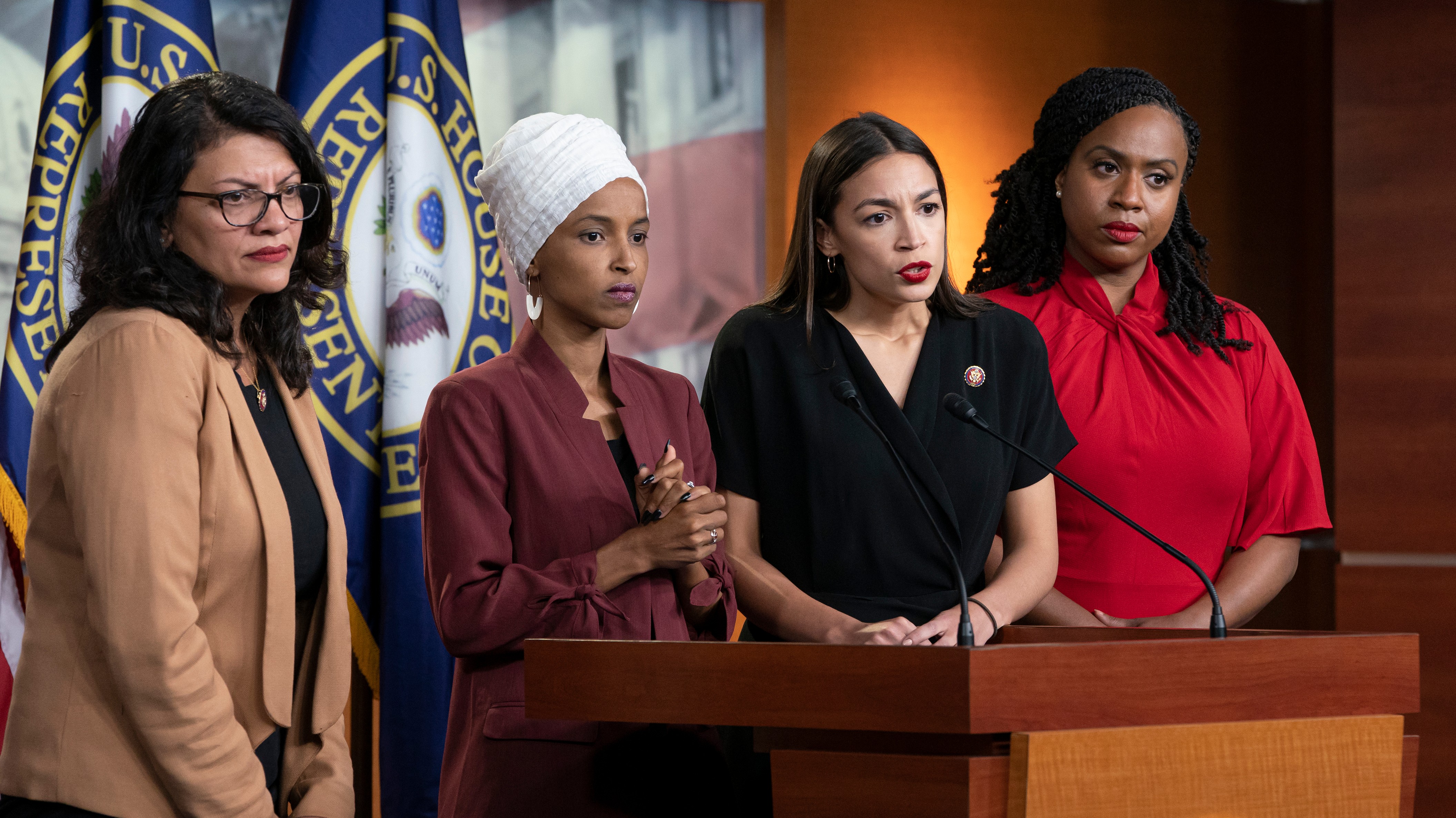 President Trump’s incendiary tweets aimed at four congressional women of color has been condemned by the House.  But there was less than a handful of Republicans who supported the measure and, as the Washington Post’s Aaron Blake points out, Trump’s actions seemed part of a continuing playbook to outrage people and be part of the conversation.

The death of Ross Perot, at age 89, brings us back to 1992 and his remarkable bid for the presidency in which he got more votes than any independent candidate in history.  Ron Rapoport of the College of William & Mary assesses Perot’s influence.

And it was 50 years ago this week that a car driven by Sen. Edward Kennedy drove off a bridge, resulting in the death of his female passenger.  Stephen Kurkjian, in 1969 a cub reporter with the Boston Globe, recounts how Chappaquiddick, in addition to taking the life of a young woman, effectively ended Kennedy’s presidential hopes.

Our House by Crosby Stills and Nash

Baby, You’re A Rich Man by The Beatles

I Ran by A Flock Of Seagulls

Biggest Mistake by The Rolling Stones