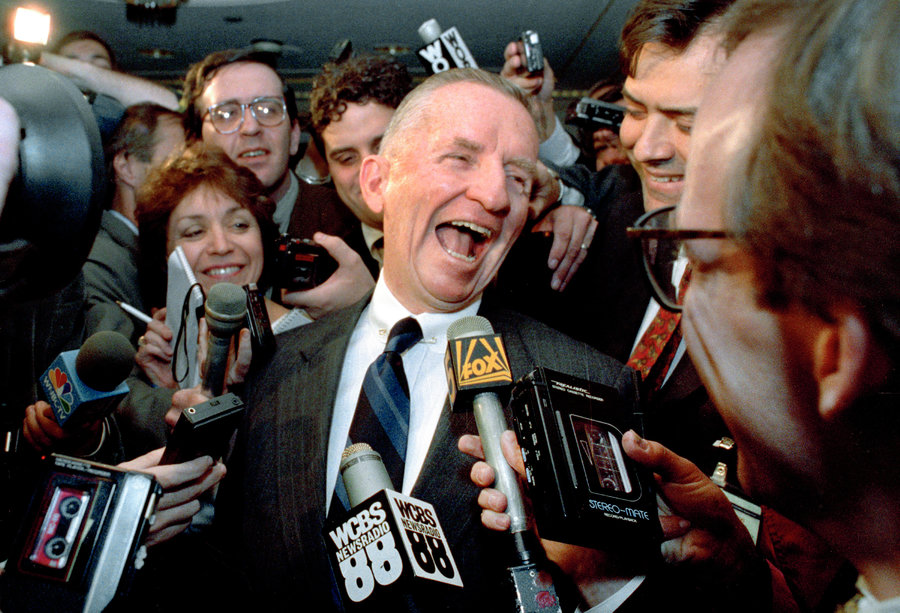 There’s no way we can celebrate Independence Day without hearing about significant independent presidential candidates of the past half century.  Ron Rapoport,  formerly of the College of William & Mary, takes us on a tour starting with Gary Johnson and Jill Stein in 2016 and traveling back to 1968 with George Wallace.

Plus, we thought we would explore the question:  What makes a political junkie?  We hear from Democratic pollster Anna Greenberg, political analyst Stu Rothenberg, former Sen. Alan Simpson (R-Wyo.) and Sacramento Bee editorial cartoonist Jack Ohman on what being a political junkie means to them. In addition, some of our listeners to tell us why THEY are political junkies.

Virginia by the Gin Blossoms

Freedom Of Choice by Devo

Don’t Stop Me Now by Queen