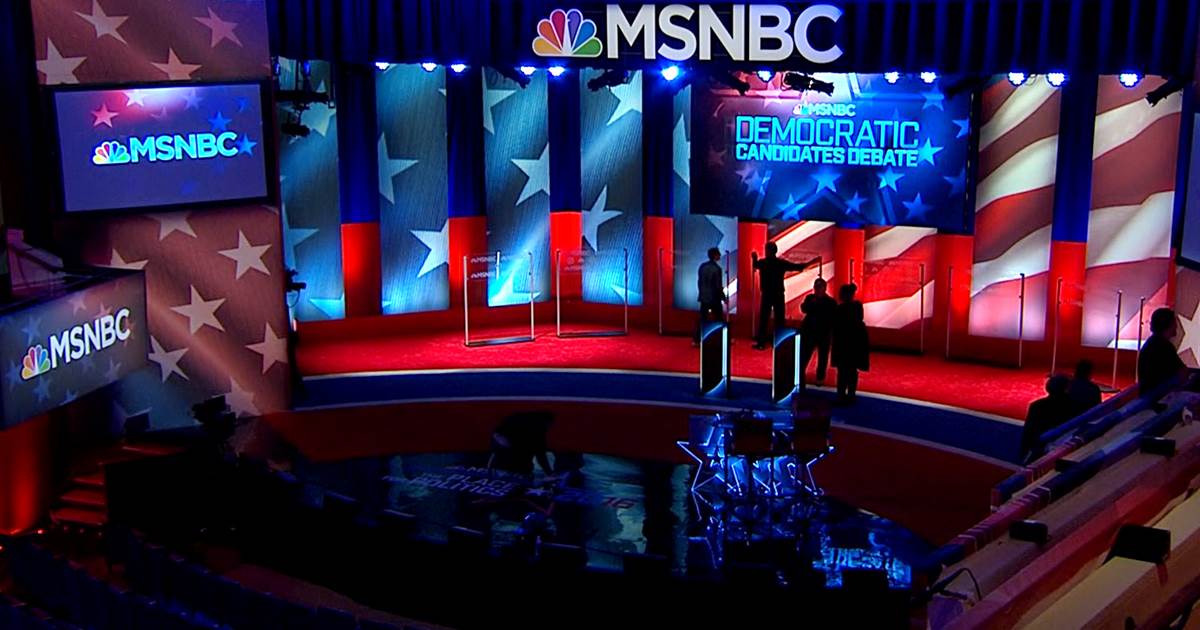 The Democrats are days away from participating in their first presidential debate of the 2020 cycle.  Dave Weigel of the Washington Post offers a look at what to — and what not to — expect.

West Virginia Sen. Joe Manchin is giving hints that he is unhappy with life in the Senate and may want to come home next year to run for governor, a job he previously held.  This would be bad news for Democrats who are desperate to keep him in Washington in their (longshot) bid to win a majority in the Senate in 2020.  Hoppy Kercheval of Metro News in the Mountain State talks about Manchin’s independence from his party’s dogma, which pleases Democrats because he keeps winning re-election but drives them crazy at the same time when he sides with President Trump on issues like the border wall and Supreme Court nominees such as Brett Kavanaugh.

As Sarah Huckabee Sanders is leaving her job as White House press secretary, Trump suggests that the next logical career for her would be to follow in her father’s footsteps and run for governor of Arkansas.  Janine Parry of the University of Arkansas speculates as to how Sanders might fare in such a campaign.

And Ron Klain, the former chief of staff to Al Gore, takes us back 20 years to the moment when Gore announced his presidential candidacy in Carthage, Tenn.  Gore won the popular vote but lost in the Electoral College — sound familiar? — and Klain wonders how the world might have been different if the Supreme Court chose Gore, not George W. Bush, in that famous 2000 decision.

Read About It by Midnight Oil

Why Don’t You Run For President? by Karen Javitch

Going Home by The Rolling Stones