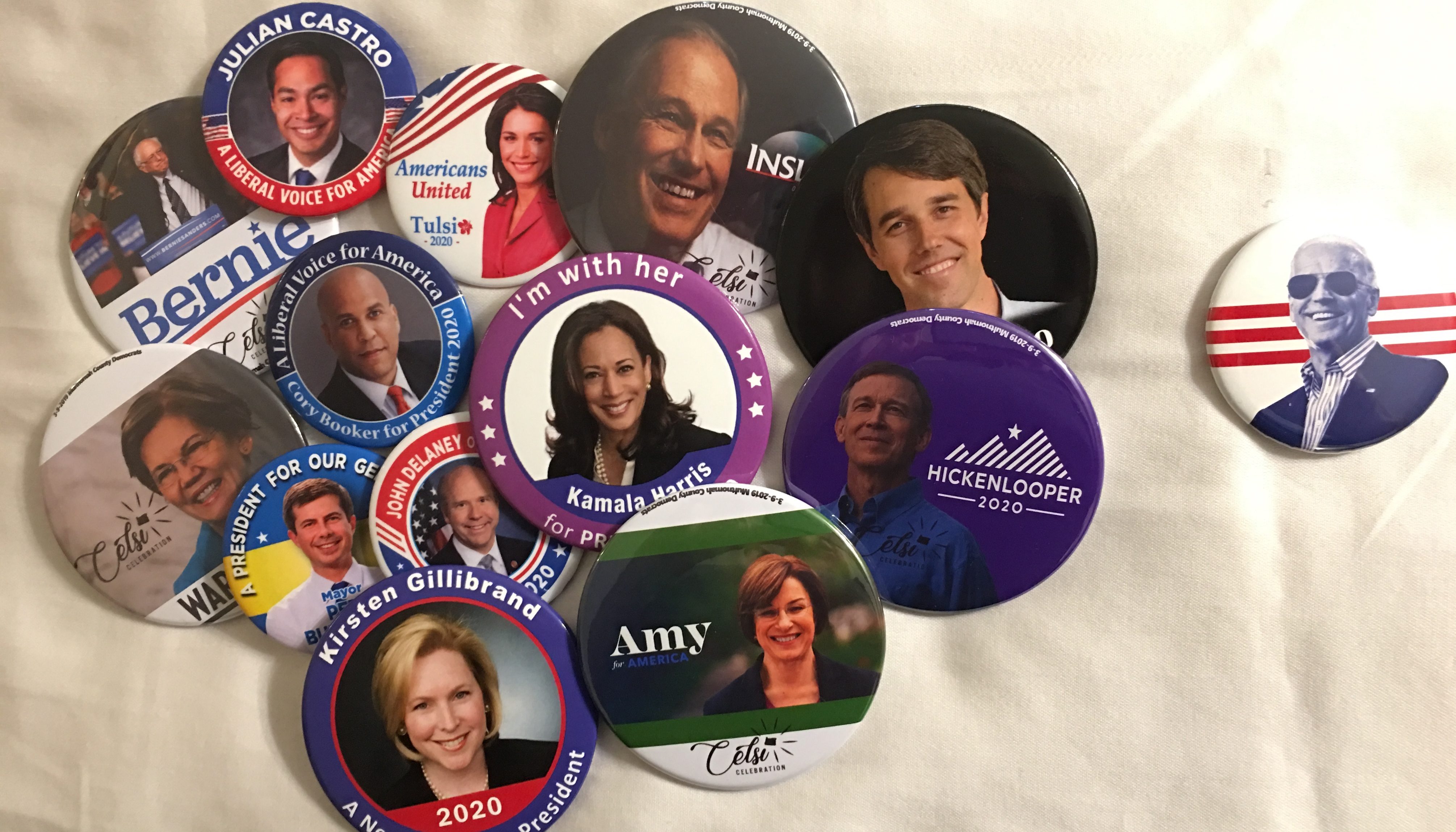 Fourteen candidates — though not Joe Biden — showed up last weekend at the California Democratic convention.  Melanie Mason of the L.A. Times offers her observations and analysis.

The thought that Roy Moore might once again run for the Senate from Alabama is disturbing to many Republicans, including President Trump, given the fact that the only reason why a Democrat won the special Senate race in 2017 was because Moore was the GOP nominee.  Brian Lyman of the Montgomery Advertiser talks about the race to take on Sen. Doug Jones, who is clearly the most vulnerable Democratic incumbent in the country.

It was 15 years ago this week that former President Ronald Reagan died.  David Dreier, who was elected to Congress from California in 1980 on Reagan’s coattails — and who stayed in the House for 32 years, rising to become Rules Committee chairman — talks about the influence Reagan had on his career.

Jump into the Fire by Harry Nilsson

Reelin’ In the Years by Steely Dan

Ronnie by Frankie Valli and the Four Seasons