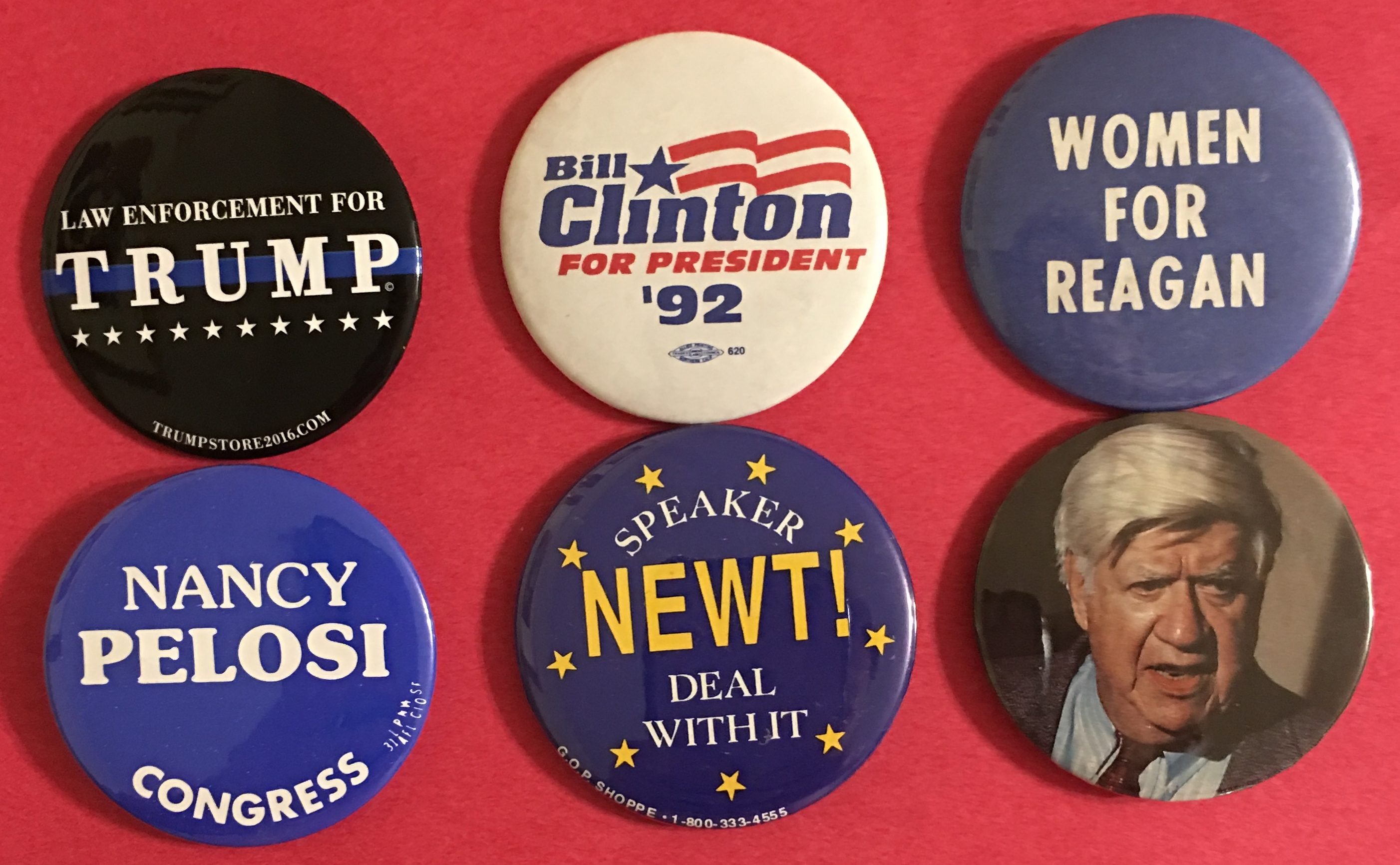 If nothing else, Robert Mueller’s comments on Wednesday that he is finished with the Trump investigation, and it’s now up to Congress to decide how to proceed, has put further pressure on Nancy Pelosi. The Speaker of the House is, on the one hand, battling the president on a seemingly daily basis while at the same time trying to hold off growing calls for impeachment coming from her Democratic colleagues. Janet Hook of the Los Angeles Times discusses her balancing act.

The relationship between Trump and Pelosi is only one example of how a president and a speaker have interacted over the years. Matthew Green of Catholic University offers a history lesson going back to Speaker Sam Rayburn.

Only one Republican member of Congress, Rep. Justin Amash of Michigan, has come out for Trump’s impeachment thus far. A former GOP member, Tom Coleman of Missouri, argues that his party needs to get a backbone and do the right thing, rather than look at the polls and self-preservation.

Hit Me With Your Rhythm Stick by Ian Dury & The Blockheads

Stand! by Sly & The Family Stone