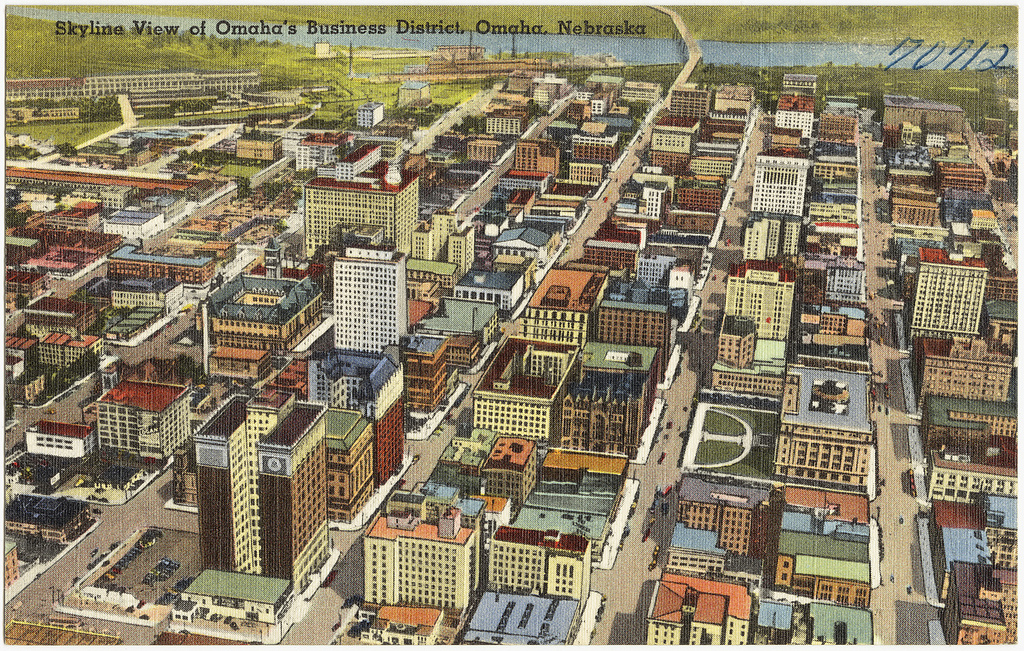 It’s going to be a long primary season.  So maybe we should decide right now that the strength and influence of the Tea Party should not be determined on a week-to-week basis.

As Roseann Moring of the Omaha World-Herald reports, the landslide victory of first-time candidate Ben Sasse in the Nebraska GOP Senate primary was heralded as a big win for outside conservative groups battling the Republican establishment.  Add that to the win in the gubernatorial primary by Pete Ricketts, and what you got was a good day for tea.

But not so fast, warns Jennifer Duffy.  Duffy, a senior editor at the Cook Political Report, tells Political Junkie host Ken Rudin that it’s still early in the game, especially if you look ahead to next week’s primaries — in Kentucky, Georgia, Idaho and, perhaps, Oregon.

And just in case you think it’s only Republicans who are fighting each other, Mary Wilson of radio station WITF in Harrisburg, Pa., reports on the Democratic battle going on in the Keystone State to see who will take on Tom Corbett, a Republican who is perhaps the nation’s most vulnerable governor.

Also, what’s a podcast without everyone’s favorite topic, Benghazi?  Slate’s Dave Weigel talks about the new special congressional committee to investigate what really happened in Libya on Sept. 11, 2012, and what the chairman, South Carolina Republican Trey Gowdy, brings to the table.

Finally, in the “this week in political history,” we remember the late Sen. Paul Simon of Illinois, who on this week in 1987 announced his bid for the Democratic presidential nomination.  And what better person to talk about that campaign, and his legacy, than the current lieutenant governor of Illinois … who just happens to be his daughter, Sheila Simon.