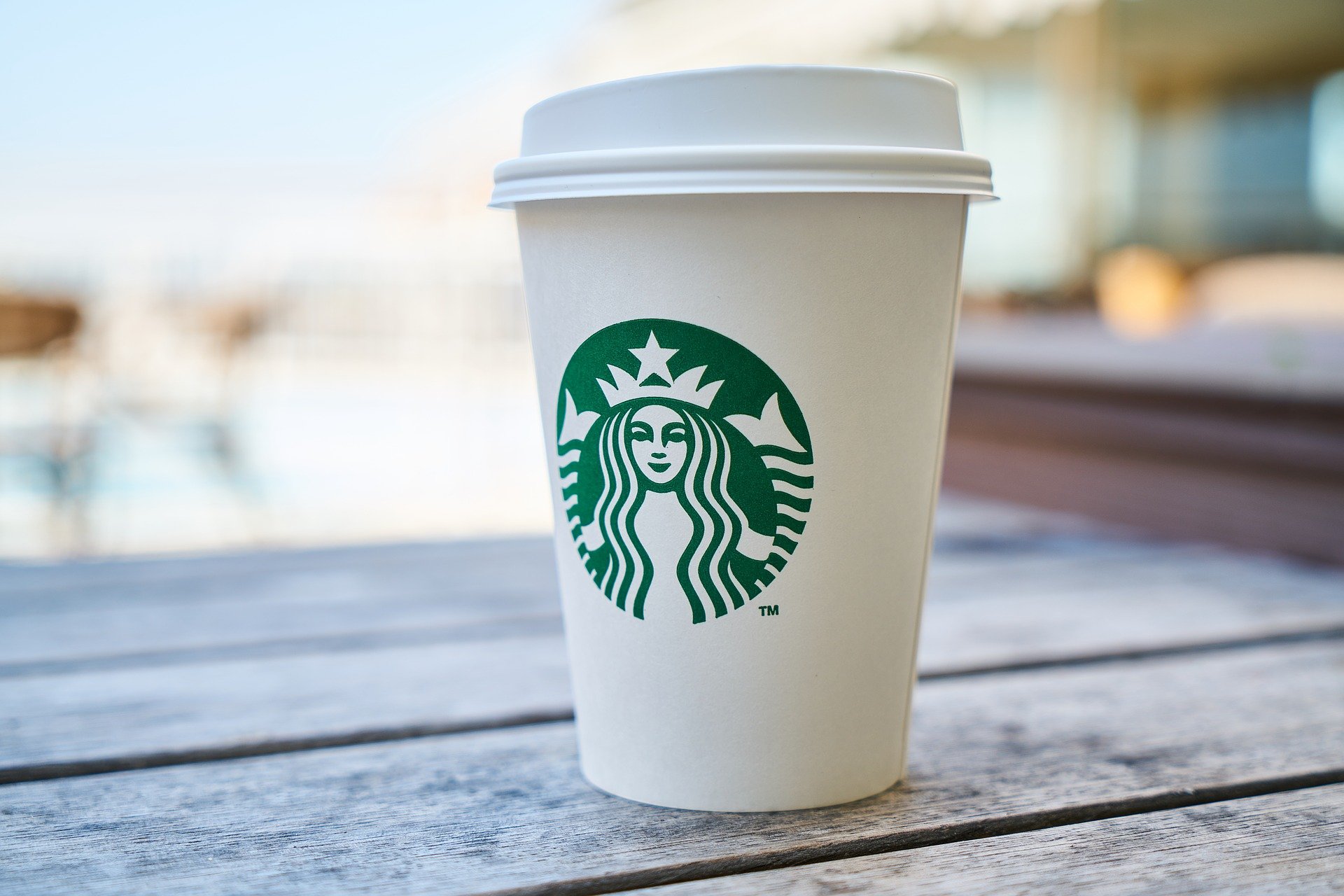 Howard Schultz, the billionaire founder and former CEO of Starbucks attracted a lot of attention last Sunday when he said on “60 Minutes” that he was strongly considering running for president as a centrist independent.  Schultz is a Democrat and a longtime critic of President Trump, and his hinting about a presidential campaign has angered many Democrats, who say he could split the anti-Trump vote with the Democratic nominee and re-elect the president.  Carl Cannon of RealClear Politics assesses the history of independent presidential candidates and weighs what a Schultz candidacy could do to next year’s campaign.

With Trump’s numbers in decline since the shutdown, there is more and more talk about a Republican stepping forward to challenge the president in the 2020 Republican primaries.  Jack Pitney of Claremont McKenna College notes however that the odds would always favor an incumbent president.  But he says that the wildcard of a scathing Robert Mueller report could change things.

And Miriam Pawel, author of a new book about the Brown family political dynasty in California, talks about what both Pat and Jerry Brown brought to the governorship and how they changed the Golden State forever.

Dancing In The Street by Martha and the Vandellas

Baby, You’re A Rich Man  by The Beatles

Come Save Me by Jagwar Ma’s