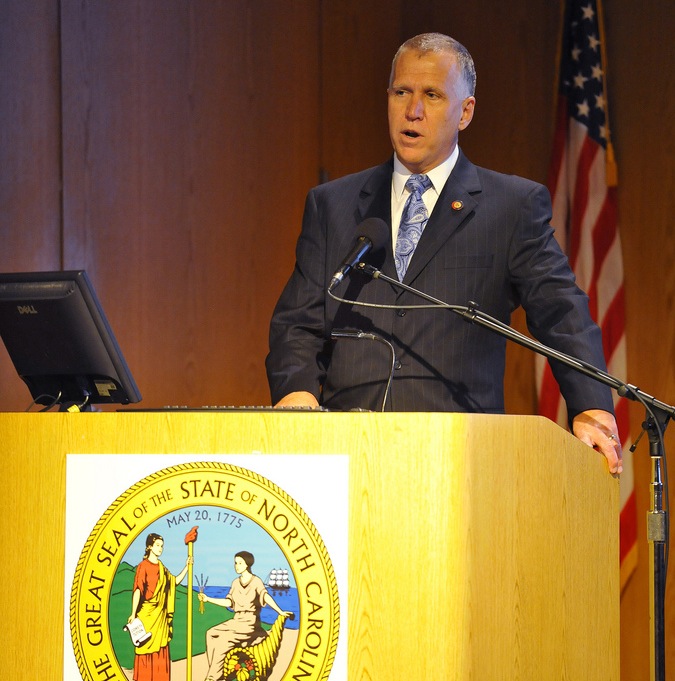 At long last, the 2014 primaries are here.  And everyone is watching the ongoing collision between establishment Republicans and Tea Party insurgents.

Speaker John Boehner, no friend of the Tea Party, won handily in his Ohio district.  Thom Tillis, the establishment choice for the Senate in North Carolina, beat back his conservative opponents and won the nomination without being forced into a runoff. Raleigh News & Observer chief political writer Rob Christensen talks about the North Carolina results and what to look forward to in November.

But Political Junkie host Ken Rudin also gets a reaction from Kevin Broughton, the national communications director of the Tea Party Patriots Citizens Fund.  Broughton concedes that May 6 was not a great day for his cause, but he argues that the game is only in the first inning, with many more Tea Party favorable primaries to come in Nebraska, Oklahoma and Mississippi.

And Benghazi is back.  The issue petered out in recent months only to resurface last week with the uncovering of some emails from a White House aide on advancing talking points.  Michael Crittenden, a reporter for the Wall Street Journal, talks about the GOP’s plans to establish a special committee to look into this, and Democrats’ weariness over an issue they feel is nothing more than playing politics.

And finally, we go back to May of 2010 to the Utah state Republican convention.  Sen. Bob Bennett, one of the nation’s most conservative senators, was toppled by Tea Party opponents for some vote heresies.  Dan Harrie of the Salt Lake Tribune talks about Bennett’s career and his successor in the Senate, Tea Party favorite Mike Lee.