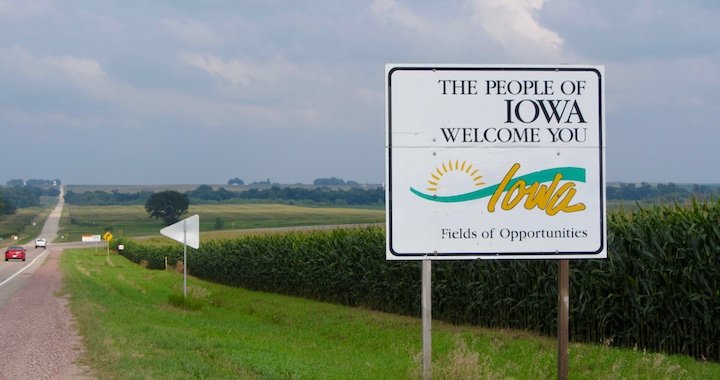 With so many inspiring stories about the record-breaking number of new women elected to Congress, why is everyone focusing on how Alexandria Ocasio-Cortez (D-NY) danced on a roof when she was in college?  Why, in this era of Trump and profanity, are we fixating on the obscenity from Rashida Tlaib (D-MI)?  And is the issue for 2020 whether or not Elizabeth Warren is “likable?”  Kelly Dittmar of the Center for American Women and Politics raises the question of gender bias.

Meanwhile, President Trump’s government shutdown continues into its third week.  Roy Meyers, a professor at the University of Maryland, Baltimore County and an expert on the history of shutdowns, talks about what happened in 1995-96 under President Clinton and in 2013 under President Obama, and which party paid the political price.

And with Elizabeth Warren and other presidential hopefuls starting to make the trek to Iowa — site of the first-in-the-nation caucuses — Brianne Pfannenstiel, the chief politics reporter for the Des Moines Register has an early look at the prospective Democratic field.

Take ’em As They Come by Bruce Springsteen

In The Waiting Line by Zero 7