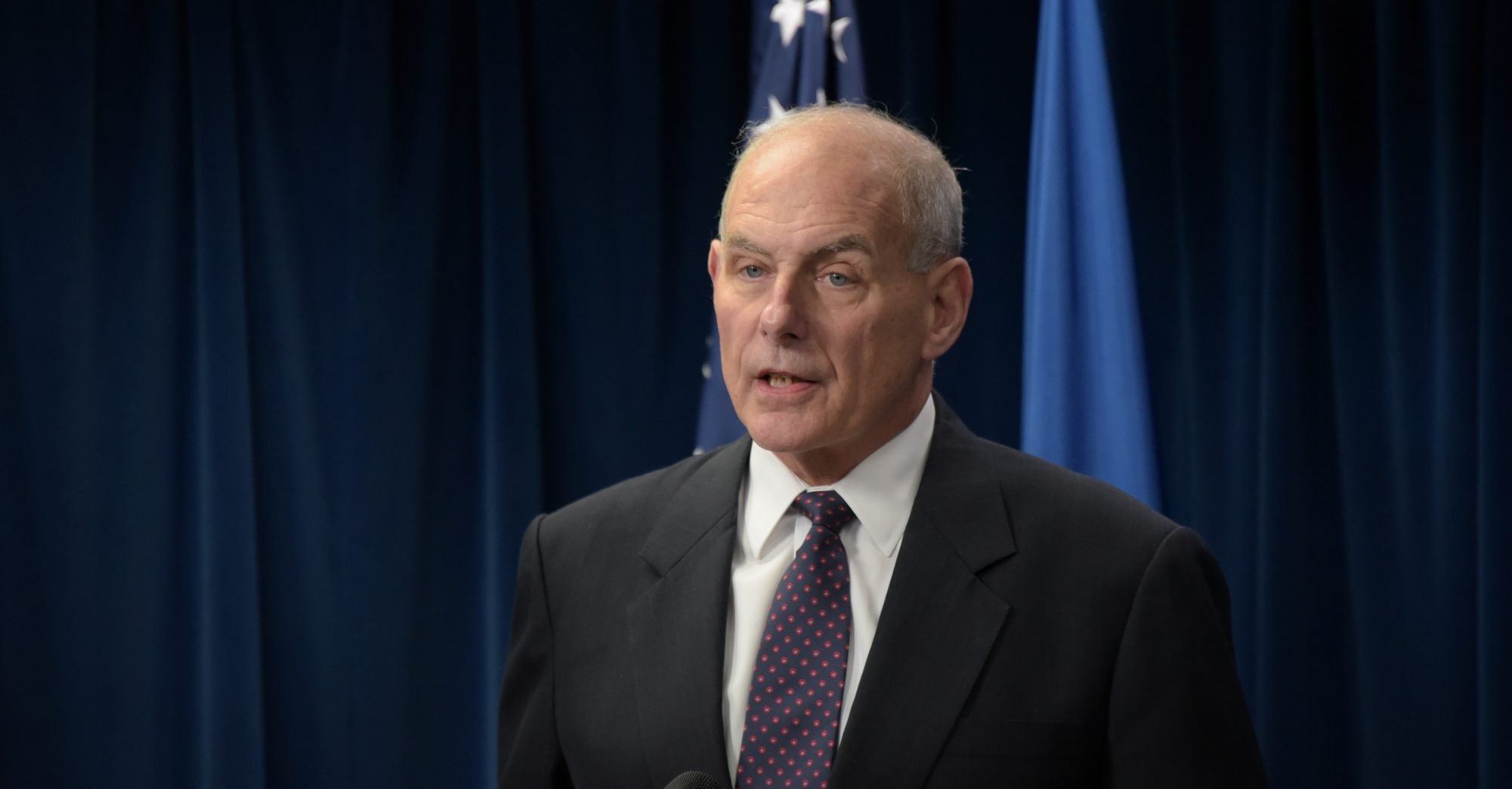 The sentencing of Trump fixer Michael Cohen and the conclusions drawn by prosecutors about Paul Manafort have put the president closer to legal peril than ever before.  Alex Whiting of Harvard Law School explores Robert Mueller’s strategy and what constitutes criminal actions … and what may be impeachable.

Mary Spicuzza of the Milwaukee Journal Sentinel lays out the actions taken by Wisconsin’s Republican legislature, designed to curtail the powers of the state’s newly elected Democratic governor and attorney general, and wonders if their so-called “power grab” could backfire on the GOP.

It’s even worse in North Carolina’s 9th Congressional District, where Republican Mark Harris’ apparent election victory may be tossed out because of the potential deliberate mishandling of absentee ballots that gave Harris the win.  Ely Portillo of the Charlotte Observer says the likely result is a new election.

And with President Trump once again firing a chief of staff, Chris Whipple, author of the definitive book about chiefs of staff, opines that John Kelly failed to do what he was hired to do.  But Chris also wonders if anybody could possibly be a chief of staff in a Trump White House.

The Leader of the Pack by The Shangri-Las