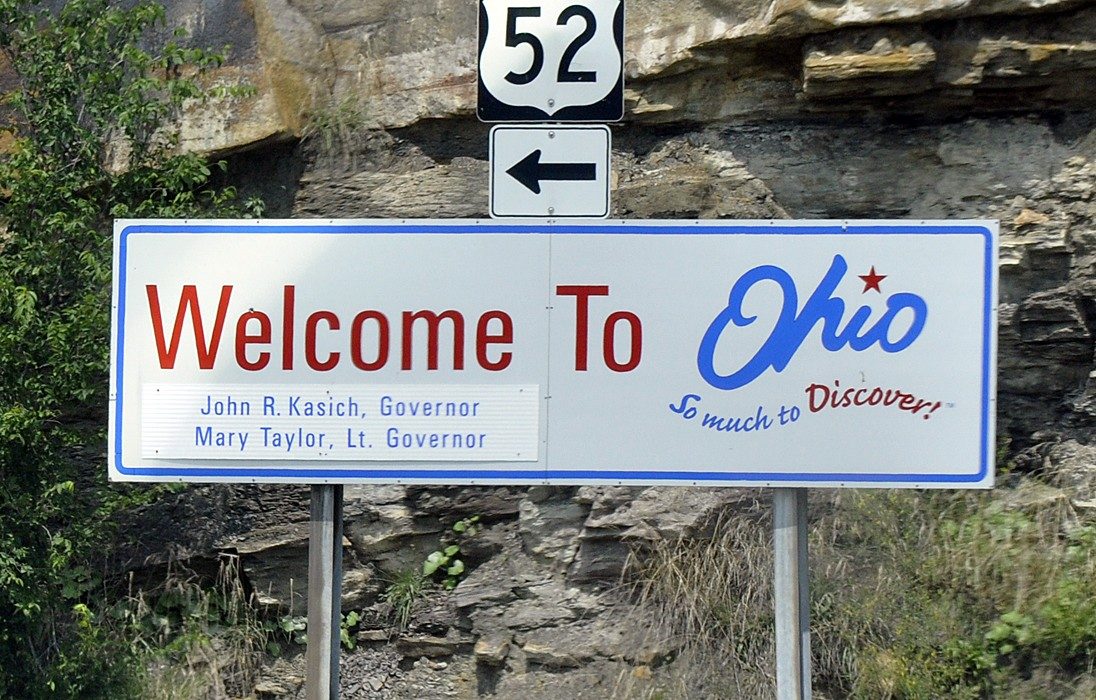 The special congressional election in Ohio’s 12th District is still too close to call. But just the fact that a Democrat almost won this longstanding GOP bastion is enough for Nathan Gonzales, editor and publisher of Inside Elections, to call it bad news for the Republican Party and a possible reason to worry for November.

There was nothing close or undecided about the 1974 midterm elections. With Watergate and Richard Nixon and the Ford pardon all weighing heavily against the GOP, some 75 Democrats were newly elected to the House. John Lawrence, a longtime Capitol Hill staffer and now a visiting professor at the University of California, has written a new book about the so-called “Watergate Babies” and talked with many of them about their successes and failures in changing the ways, and means, of Washington.

And we go back 53 years to the signing of the Voting Rights Act by President Johnson. Ted Shaw, a law professor at the University of North Carolina and a longtime civil rights activist, talks about the violence that led to LBJ’s leadership on the issue, how the legislation fared over the past half century, and what roadblocks it faces today.

Breaking Up Is Hard to Do by Neil Sedaka

Remember Then by The Earls

Tequila Sunrise by The Eagles

Eve Of Destruction by Barry McGuire