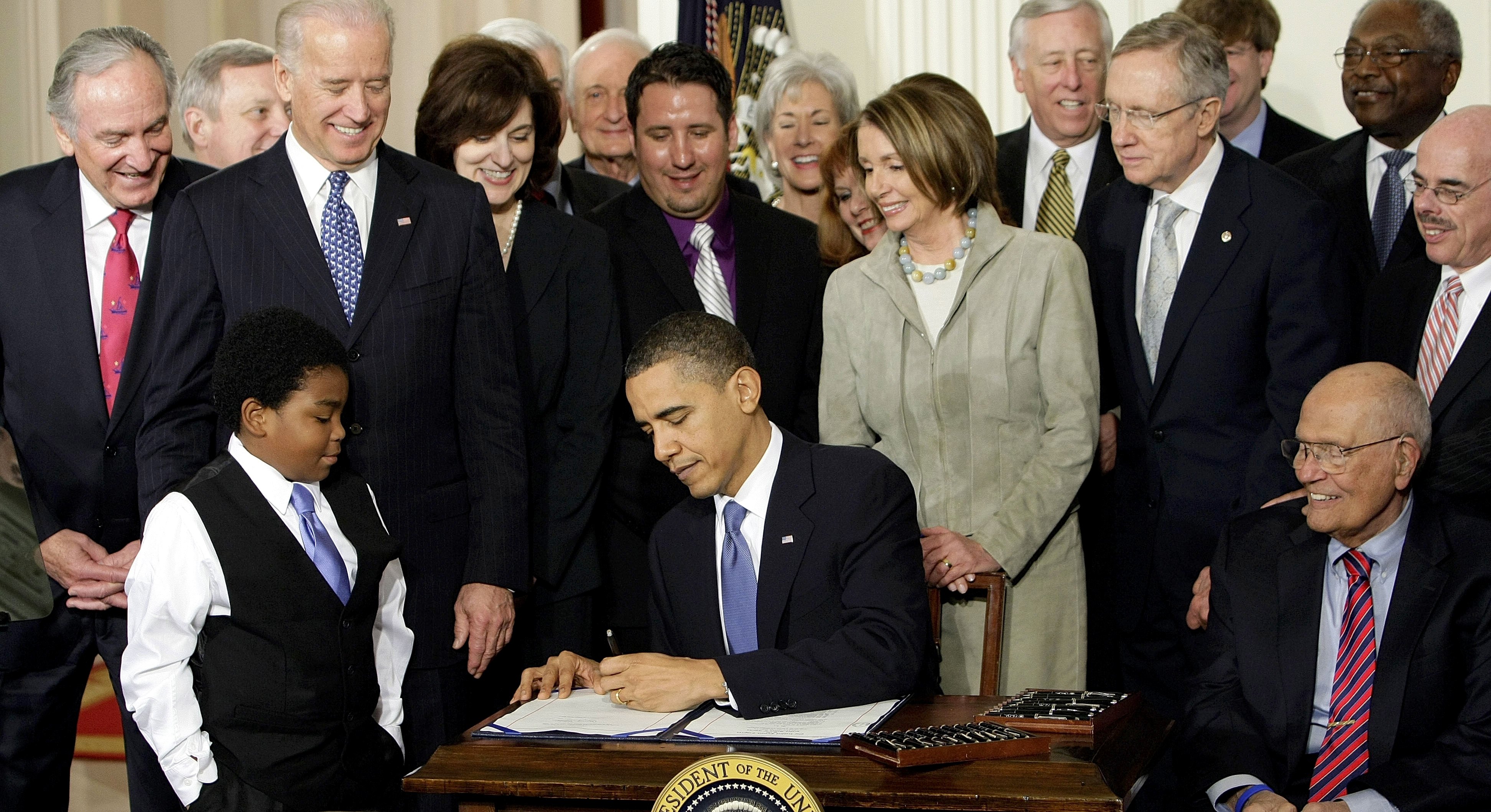 The deadline to sign up for the Affordable Care Act has passed, and now comes the fun part: the political recrimination and finger-pointing.  Janet Hook of the Wall Street Journal joins Political Junkie host Ken Rudin to talk about how Obamacare will be with us to stay for the 2014 campaign season.

And with a lot of scandal in the news this week, we go to Jim Morrill of the Charlotte Observer, who talks about how his city’s mayor, Patrick Cannon, resigned after getting arrested for allegedly taking bribes.  And then Patrick Madden of radio station WAMU talks about the role scandal played in Tuesday’s defeat of D.C. Mayor Vincent Gray.

And “this week in history” goes back to an April day in 1987, when Jack Kemp, a nine-term conservative congressman from Buffalo, N.Y., declared his candidacy for the 1988 Republican presidential nomination.  Kemp was trailing in the polls to bigger GOP names like Vice President George Bush and Senate Minority Leader Bob Dole.  But, says Charlie Black, a key strategist at the time, Kemp had ideas that mattered and that could change the image of the Republican Party.