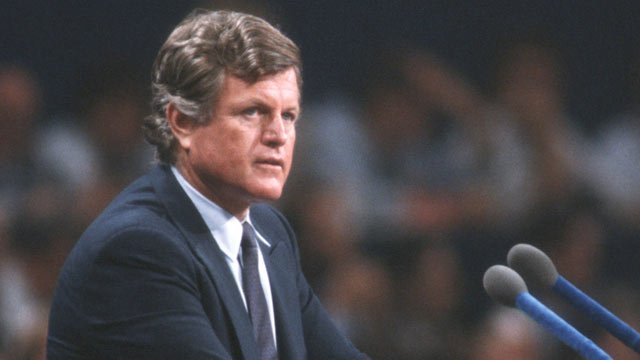 Russian President Vladimir Putin has done his thing in Crimea, and U.S. President Barack Obama has responded with sanctions.  Now Congress will have its say, with perhaps a bill calling for stronger sanctions against Moscow and more aid to Ukraine.  Kate Hunter of Bloomberg News joins Political Junkie host Ken Rudin to talk about how anxious Congress is to be heard with a unified voice on the crisis … unlike the situation in Syria, where lawmakers couldn’t come together.

Then we come back home to Washington, D.C., with a look ahead to Tuesday’s Democratic primary for mayor.  The incumbent, Vincent Gray, has been under an ethics cloud for quite some time, and it remains a possibility that he could be indicted before April 1st.  Either way, polls show him in a very tight race with City Councilmember Muriel Bowser.  Patrick Madden of station WAMU and Clinton Yates of the Washington Post talk about what’s at stake.

And our “this week in history” feature goes back to a March day in 1980, when Ted Kennedy, his challenge to President Carter stymied because of the hostage situation in Iran, wins a landslide primary victory in New York.  Bob Shrum, a longtime Democratic strategist and a key Kennedy staffer, talks about what was at stake at the time and how the victory in New York kept the Kennedy campaign alive … all the way to the convention that summer at Madison Square Garden.