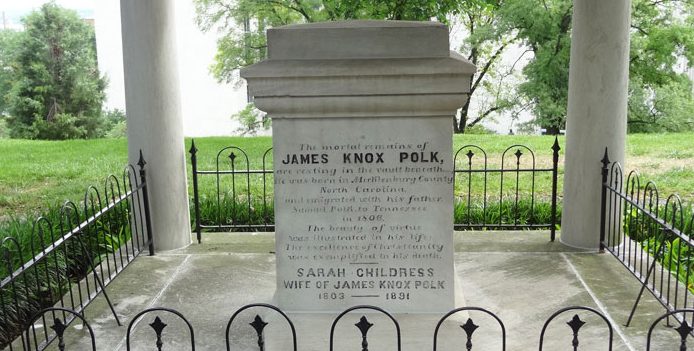 Carl Cannon of RealClearPolitics helps navigate us through all the tornadoes swirling around the Trump White House, including the secret January meeting in Seychelles between a Trump emissary and a Putin ally, the workload of Trump son-in-law Jared Kushner and the much-criticized response to Assad using poisonous gas against his own people in Syria, which President Trump used to once again criticize Barack Obama for his failure to keep Assad in check.

With the Senate days away from confirming Neil Gorsuch to the Supreme Court — and aggravating the relationship between the two parties following the decision to employ the “nuclear option” to get Gorsuch confirmed — the vote itself may be a key issue in next year’s elections.  We look at two Democratic senators up in 2018 who are running in red states: Brian Howey looks at the chances of Indiana’s Joe Donnelly, who says he will vote for Gorsuch’s confirmation, while Mike Dennison analyzes the battle in Montana for Jon Tester, who said he will vote no.

Finally, with the Tennessee legislature ready to vote on exhuming the bodies of President James K. Polk and his wife Sarah — in order to rebury them somewhere else — Polk biographer Robert Merry explains why he thinks the 11th president may be the most successful one-termer in the nation’s history.

Save Yourself by Stabbing Westward

God Only Knows by The Beach Boys

Meet Me In Montana by Dan Seals with Marie Osmond

Won’t Get Fooled Again by The Who

Bury Me Deep by Ivan & Alyosha