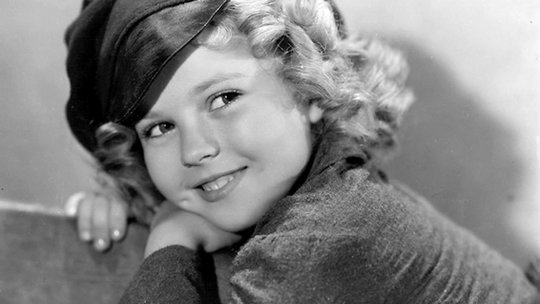 The decision by the House Republican leadership to postpone any discussion about getting an immigration bill on the floor — ostensibly because the GOP doesn’t trust President Obama — has had its greatest political effect in California. Cathleen Decker of the Los Angeles Times joins Political Junkie host Ken Rudin to talk about what it means for some Golden State members of Congress.

Then Al Cross joins us to talk about the Kentucky Senate race, where Republican Mitch McConnell has decidedly weak re-election numbers, and Mike Dennison fills us in on the Senate race in Montana, which in the past week got a new Democratic incumbent.

Finally, we say goodbye to Shirley Temple, America’s sweetheart, and remember not only her voice but her devotion to the world of politics and public service.

1 thought on “Episode #15: Politics of Immigration Reform in California, Senate Fights in Kentucky and Montana, and Remembering Shirley Temple”