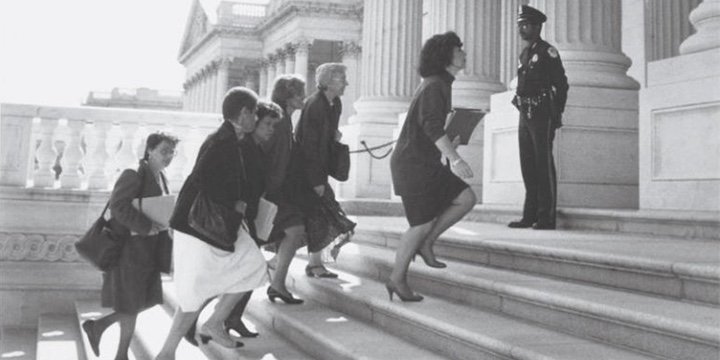 With both Donald Trump and Hillary Clinton showing high unfavorable numbers in the latest polls, will that translate into greater interest in a third-party candidate? Ron Rapoport, a professor at William & Mary College and an expert on third parties, offers his analysis.

Regardless of whether Clinton makes it to the White House this year, Jay Newton-Small, a correspondent for Time magazine and an author of a new book on the subject — says that women in politics are already showing increasing influence and power, despite numbers in Congress that hardly reflect their population.

And Ben Barnes, a former lieutenant governor of Texas, shares his memories about Lloyd Bentsen, the longtime Democratic senator, vice presidential nominee and Clinton Treasury secretary, who died ten years ago this week.

Tortuga by DoubleV & Formal One

None of the Above by Duran Duran

I Am What I Am by Gloria Gaynor

The Great Pretender by The Platters

Expecting to Fly by Buffalo Springfield