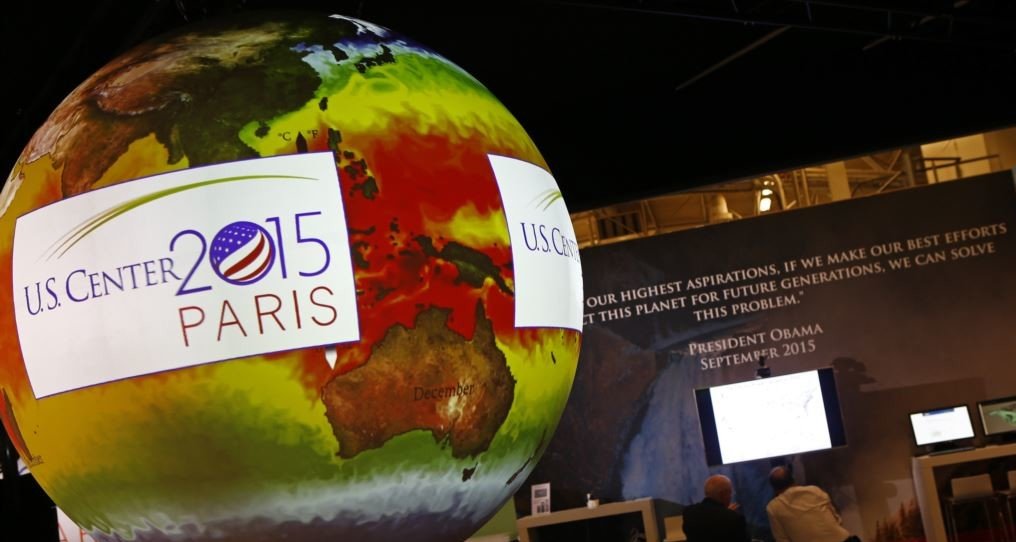 If you think the planet is heating up, wait until you see what happens when President Obama and the Republicans clash over the policy proposals after the climate change summit ends in France. Neal Conan, one of the world leaders who’s in Paris covering the conference, reports on the issues — and the politics — at stake.

Paris, of course, was also the scene of the deadly terrorist attacks last month that killed some 130 people. National security and the war on terror have emerged as key issues for the presidential candidates of both parties. Janet Hook of the Wall Street Journal talks about how the attacks have altered the dynamic of the 2016 campaign.

We’re just two months away from Iowa and New Hampshire, which leads to the question: Why do we care so much about Iowa and New Hampshire? And how did we wind up with a system that nominates our presidential candidates this way? That’s where Elaine Kamarck, a senior fellow at the Brookings Institution, comes in. She’s written a new book titled, “Primary Politics: Everything You Need to Know about How America Nominates Its Presidential Candidates.”

And we go back 13 years to December of 2002 when Senate Majority Whip Trent Lott’s political career was in tatters after he gave an ill-advised birthday toast to Strom Thurmond, the once race-baiting segregationist senator who had just turned 100.