Don Edwards died last week. Those who followed the Nixon impeachment process may remember him as a liberal Democratic congressman from San Jose, California, who served on the House Judiciary Committee at the time and who fought tirelessly for civil rights and civil liberties throughout his long career. 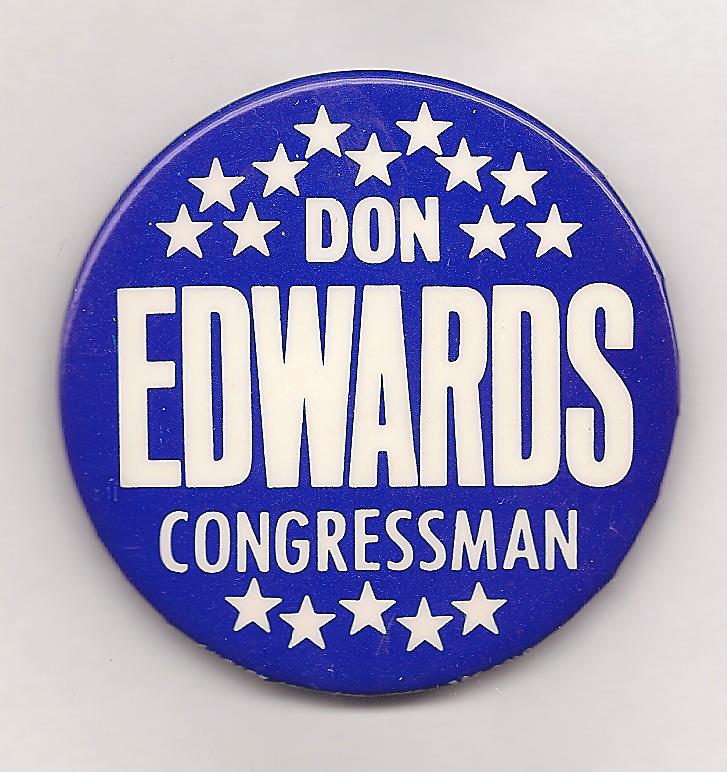 First elected to a newly-created district in 1962, he rarely had to work up a sweat to win re-election. He was an early foe of the war in Vietnam and in 1968 became the first member of the House to support Eugene McCarthy for president. A regular antagonist of most of Nixon’s policies, he voted to convict the president on all five impeachment counts. He was also the floor manager for the Equal Rights Amendment that passed the House (but died in the states).

And yet, despite his thoroughly left-wing record, he had a good reputation with conservative Republicans, many of who often praised him for being fair to work with and extremely principled — even though they would never vote with him.

At his death, Edwards was 100 years old. And that leads to a question that came to us back in June that we answered in a personal response, but which we repeat here:

Q: Mario Biaggi’s obituary said he was the fourth oldest former member of Congress. Who are the other three? — Ed Lewis, Richmond, Va. 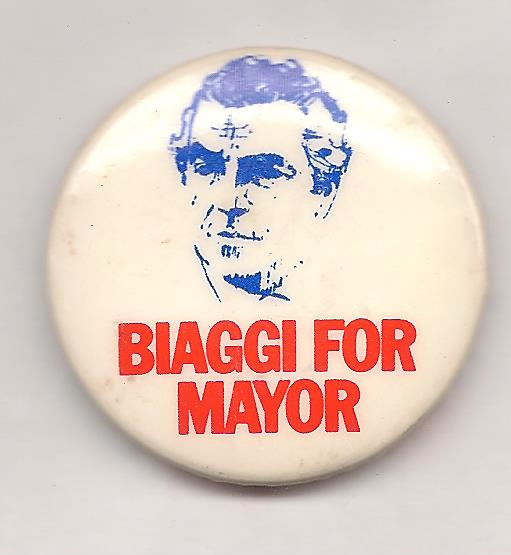 Biaggi was a conservative Democrat first elected in 1968 in a conservative Republican district in the Bronx, back when there was such a thing as a conservative Republican district in the Bronx. A former decorated police officer, he later learned that his own system of ethics put a stain on his career. He ran for mayor of New York City in 1973, starting off as the favorite in the Democratic primary. But during the campaign it was revealed that he plead the Fifth Amendment (which he denied, untruthfully) in a grand jury proceeding about a financial matter. The news destroyed his campaign and he finished third in the primary, losing to eventual winner Abe Beame. (He was also the Conservative Party nominee in the general election, where he finished fourth.)

Nonetheless, he had no trouble keeping his Bronx congressional seat. That is, until 1987, when he was indicted in two cases, one involving an alleged bribe and another involving extortion in the Wedtech scandal. He was acquitted of bribery in the first case (though convicted of obstructing justice). In the second case, which was prosecuted by U.S. Attorney Rudy Giuliani, he was convicted of 15 felonies and was sentenced to eight years in prison. He resigned from the House in 1988 before lawmakers could vote to expel him. He served 26 months in prison but was released early, in 1991, because his lawyer claimed he was suffering from a life-threatening heart disease. Meanwhile, he lived another 24 years.

He sought a comeback in 1992 but lost to the man who succeeded him in ’88, Eliot Engel (D). Engel still serves and is preparing right about now to get his aisle seat for the president’s State of the Union message, which is coming up in January.