The identities of several more of those “C” unknown campaign buttons have been ascertained (see Feb. 22 PJ).   Here’s the latest:

(1) Louis Collins, a Republican, was elected lt. gov. of Minnesota in 1920.  He got the “little corporal” nickname for his bravery in World War I.

Here are some more unknown “C” candidates.  I fear, though, that these may be much tougher to identify. 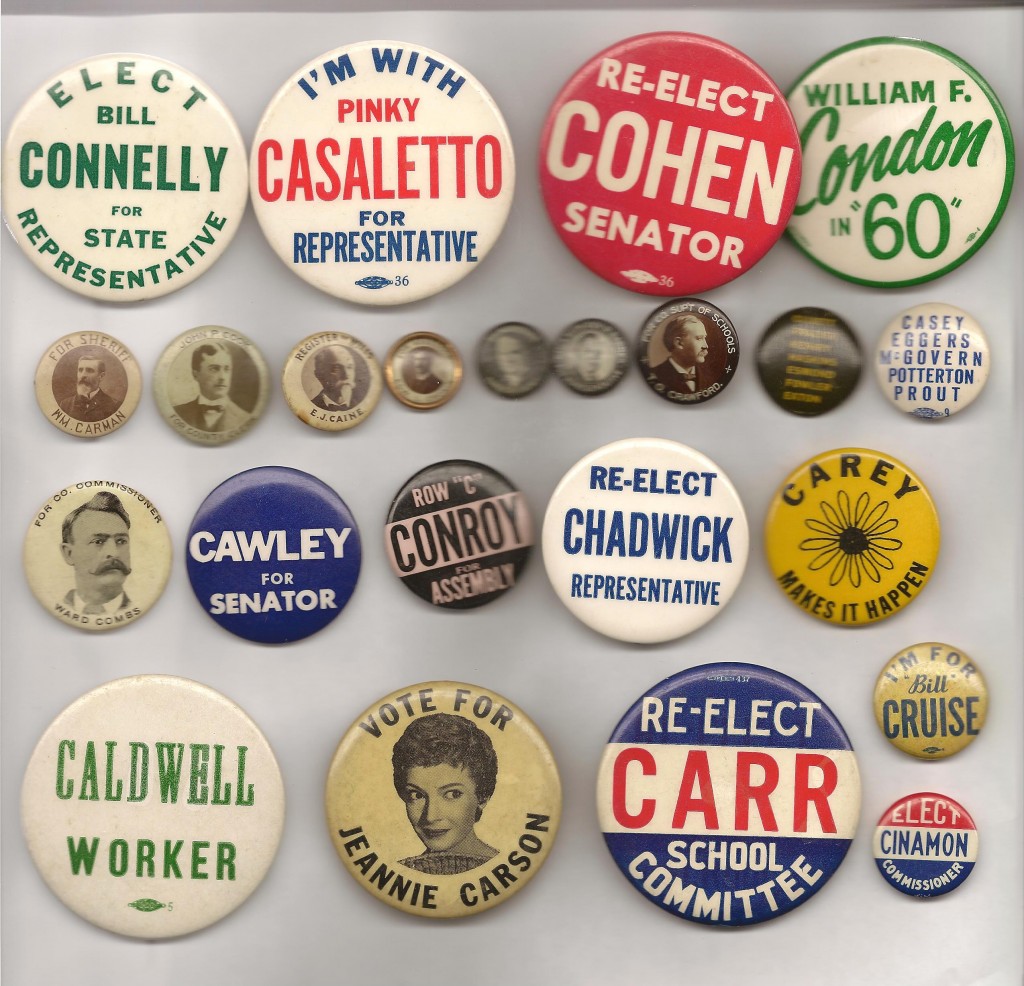