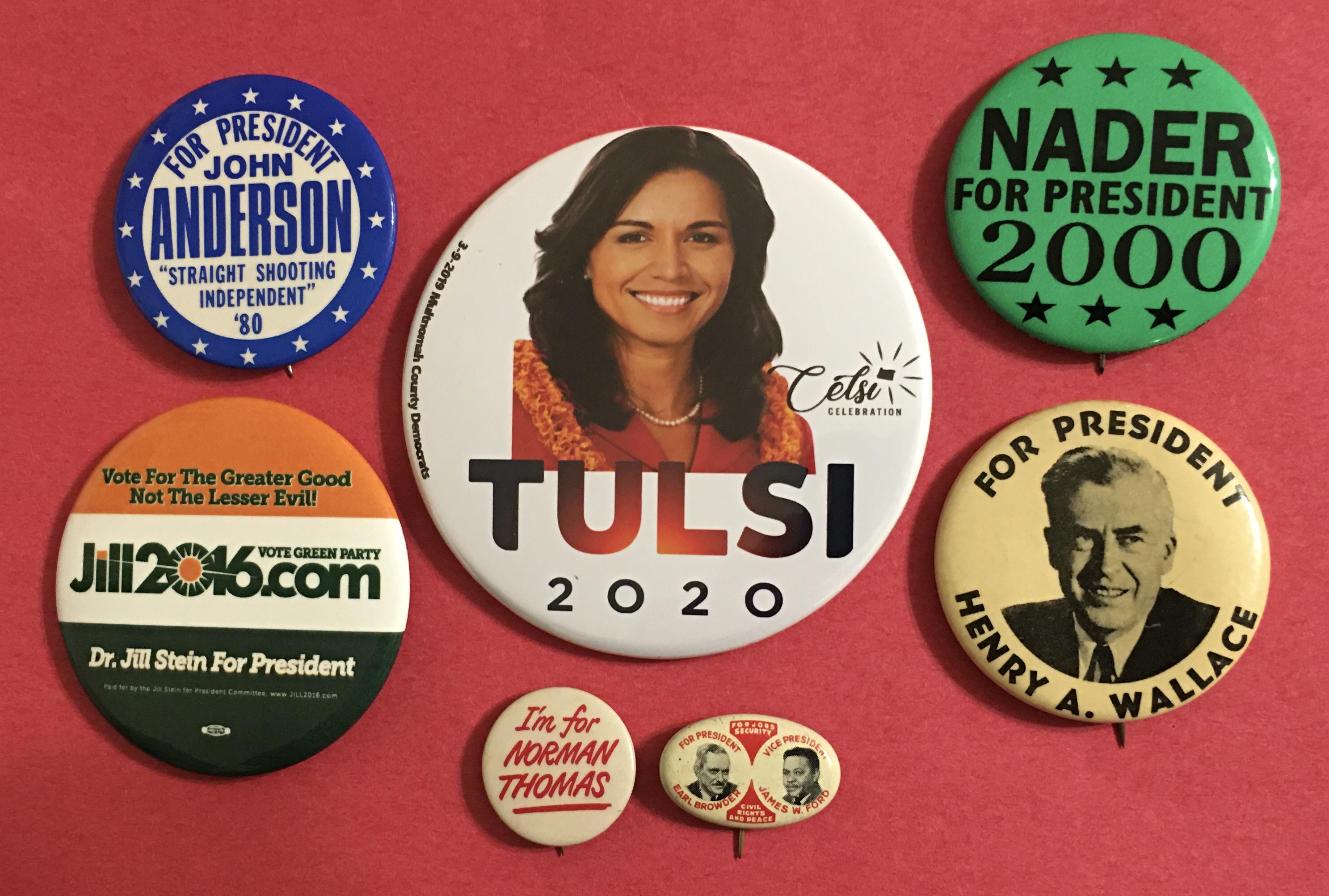 What is the possible motivation for congresswoman Tulsi Gabbard’s attacks on her party establishment, including Hillary Clinton? Plus, we consider one organization’s listing of the nation’s most popular governors, as well as the most unpopular. And we look back on the life of John Conyers, the disgraced former House member from Michigan who died last week. 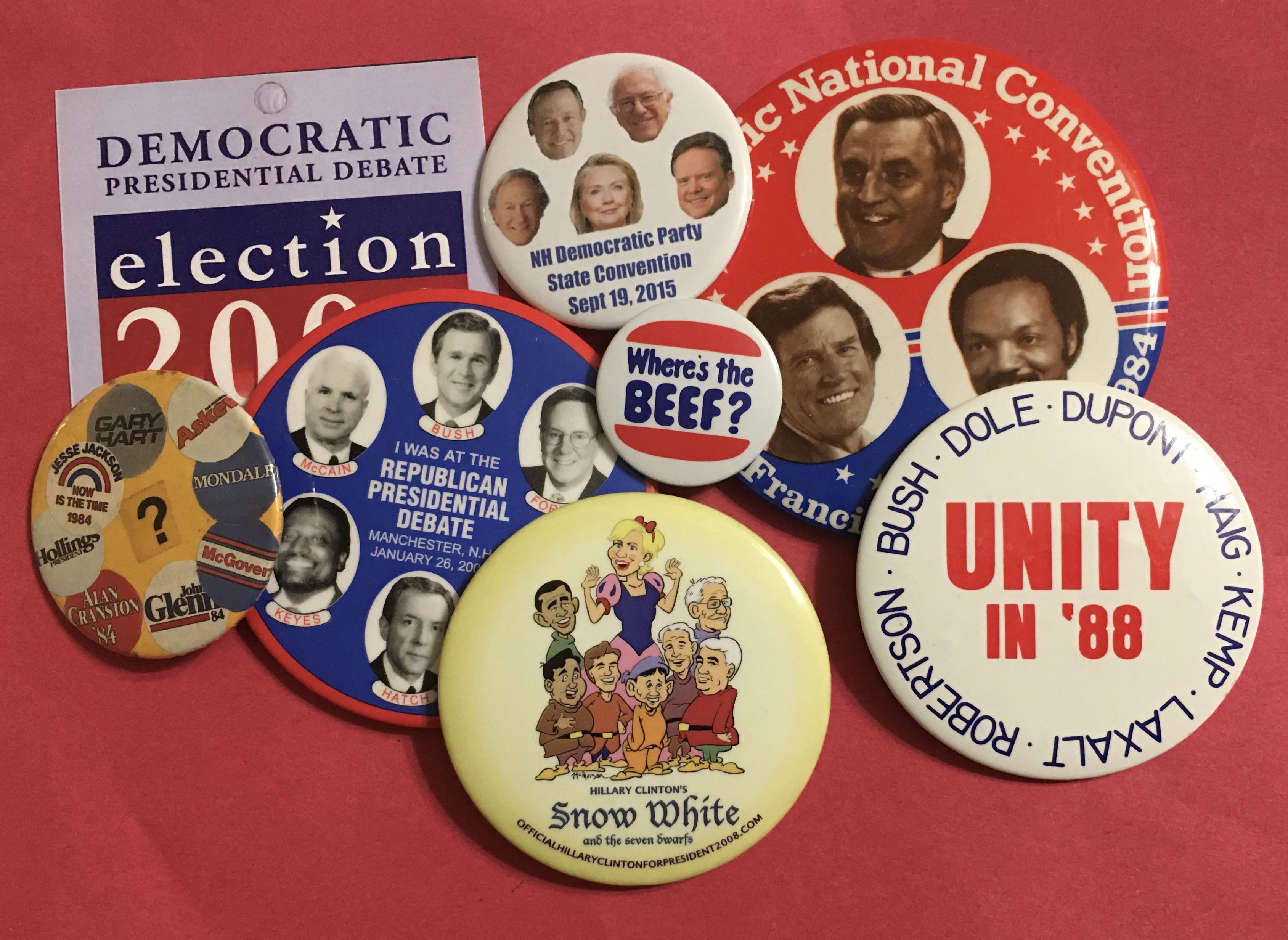 We remember the career of Congressman Elijah Cummings, a man dedicated to decency and honor. Plus, we review some great moments in past presidential primary debates, and look back and examine the facts and mythology of the Cuban Missile Crisis. 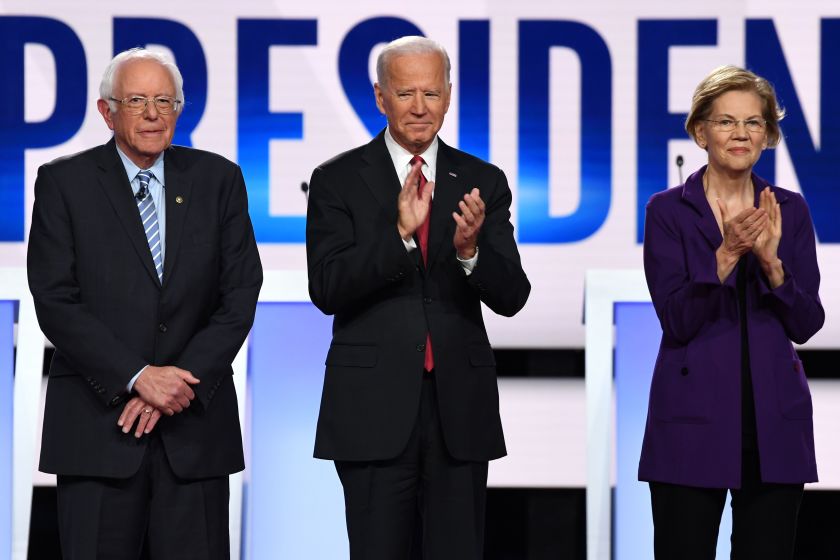 What stands out after the fourth Democratic debate? Plus, we assess the role President Trump will play in the three southern gubernatorial contests this year. And former congressman Russ Carnahan remembers the awful day when his father, Missouri Gov. Mel Carnahan, died in a plane crash. 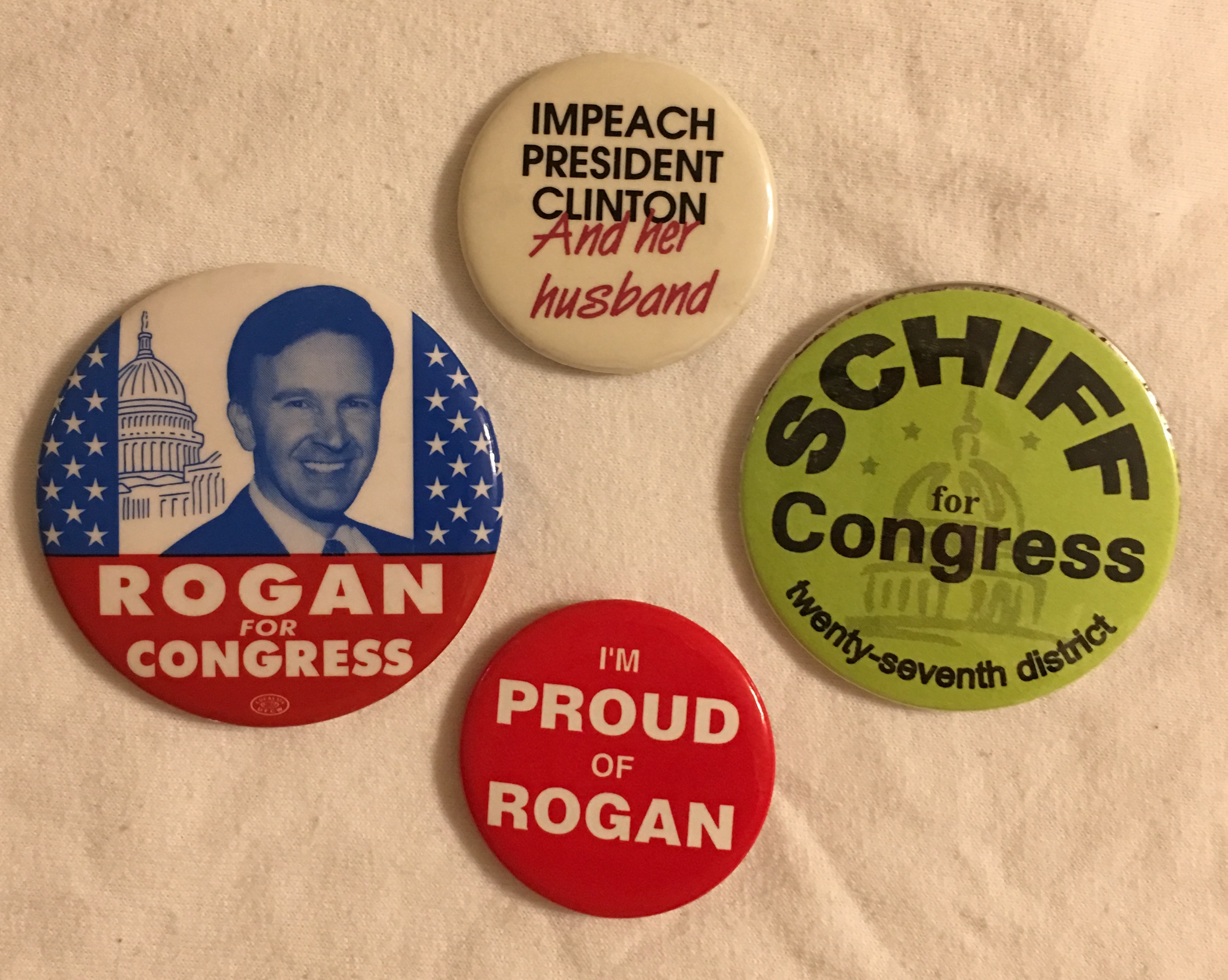 Former Republican Congressman James Rogan talks about the backlash he faced after he fought to impeach President Clinton. Plus, what to look for during next week’s Democratic debate, and we recall Donald Trump’s first presidential bid, 20 years ago. 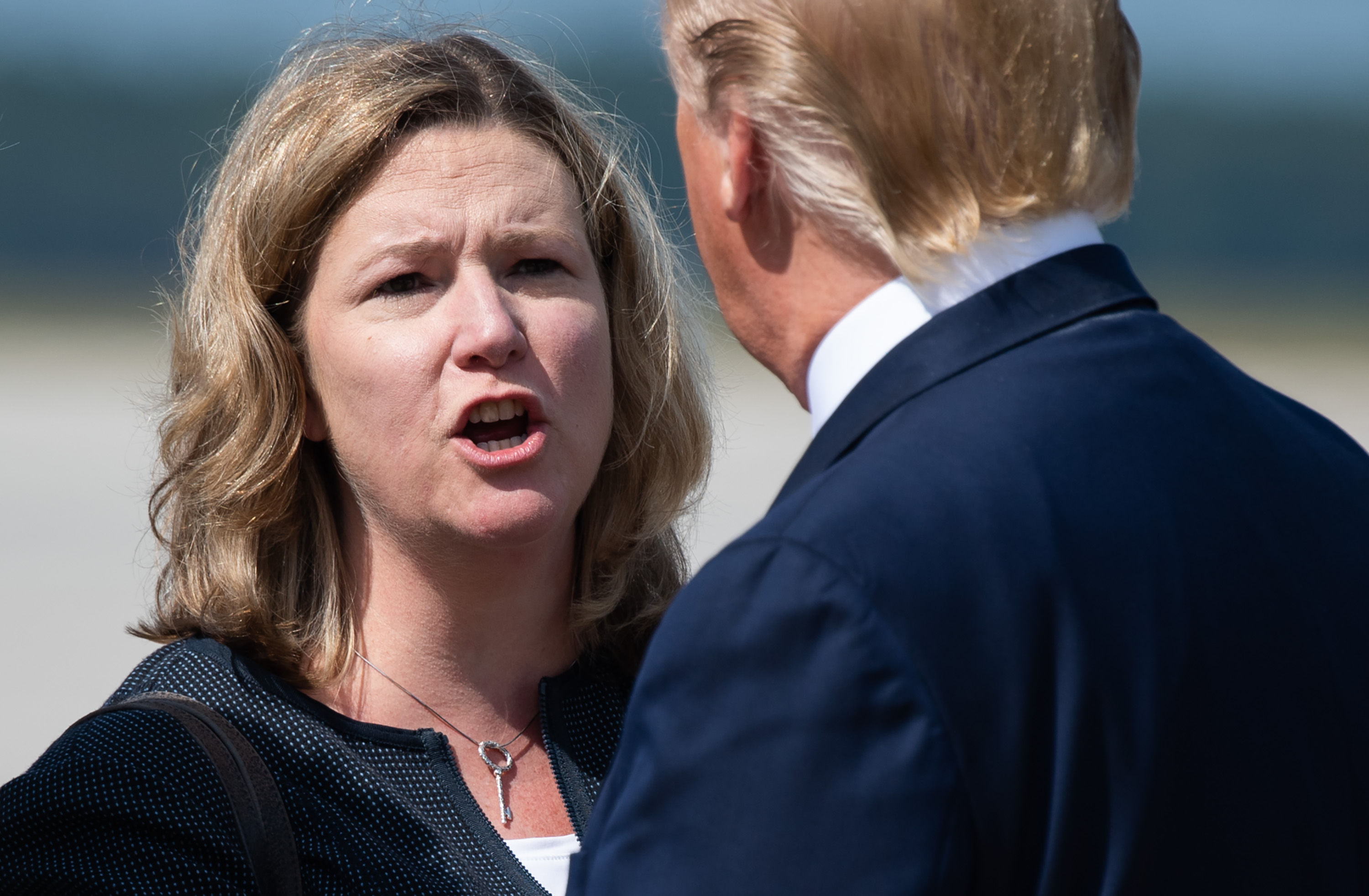 Dayton, Ohio Mayor Nan Whaley joins Ken to talk about what needs to be done to curb gun violence in cities like hers, and her unnecessary feud with President Trump. Plus, we examine the differences between the impeachment situation faced by President Nixon 45 years ago and the one Trump is now up against. And a new book looks at how the GOP has abandoned its principles in order to stake out its loyalty to the president. 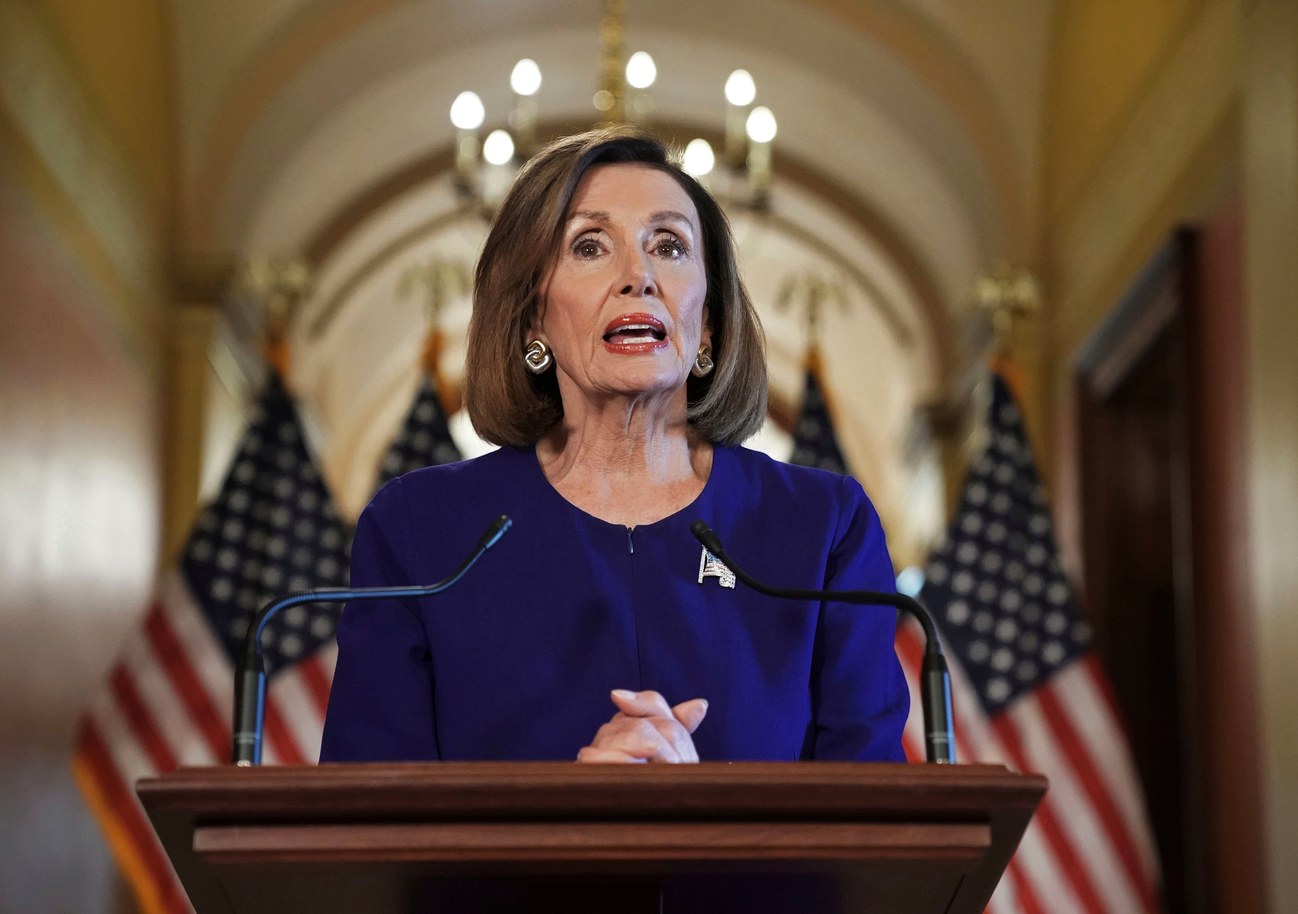 Former Democratic Congresswoman Leslie Byrne talks about what the possibility of impeaching President Trump means for her party. Plus, we discuss the shocking announcement by Rep. Joe Kennedy III that he will challenge Sen. Edward Markey in next year’s Massachusetts primary. And, could Corey Lewandowski get elected to the Senate in New Hampshire? 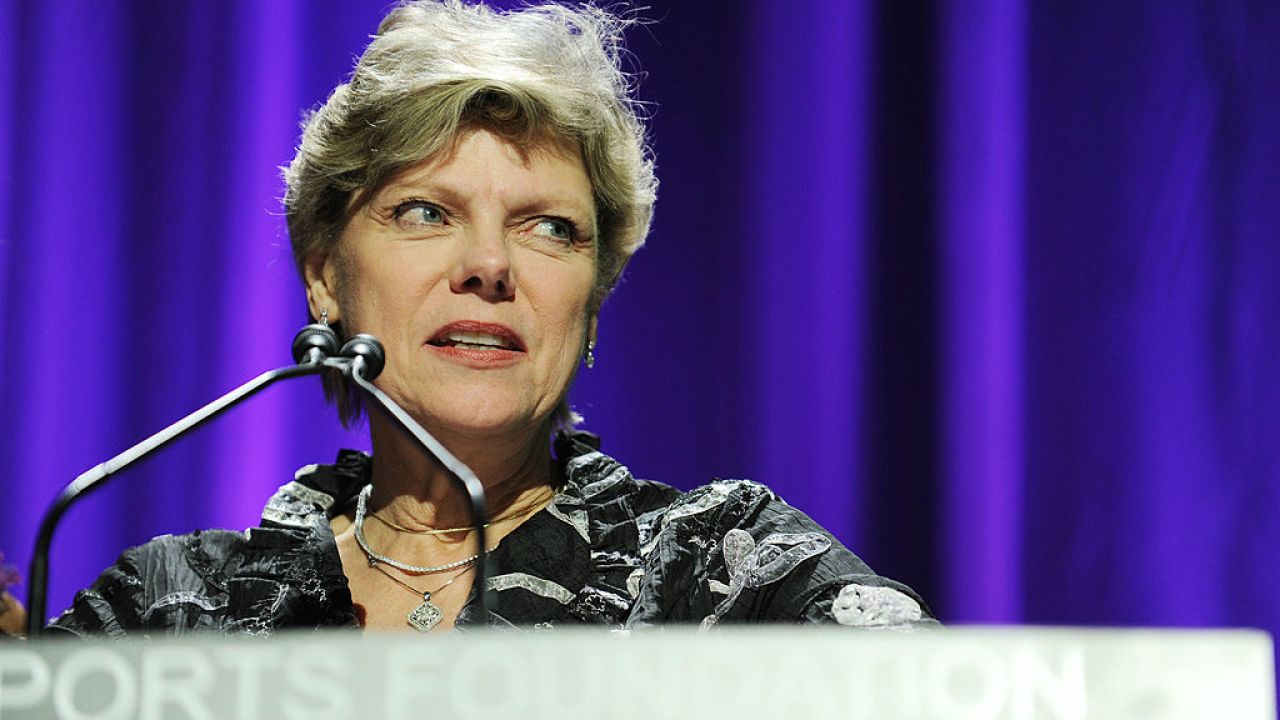 Despite gaffes and unsteady debate performances, Joe Biden is still atop the pack. We recap last week’s Democratic debate. Plus, author Bob Mann looks back on the so-called “Daisy ad,” considered to be one of the most notorious political attack ads of all time. And, as we remember the life of the beloved and respected journalist Cokie Roberts, we listen back to Ken’s conversation with her on the show from 2014.