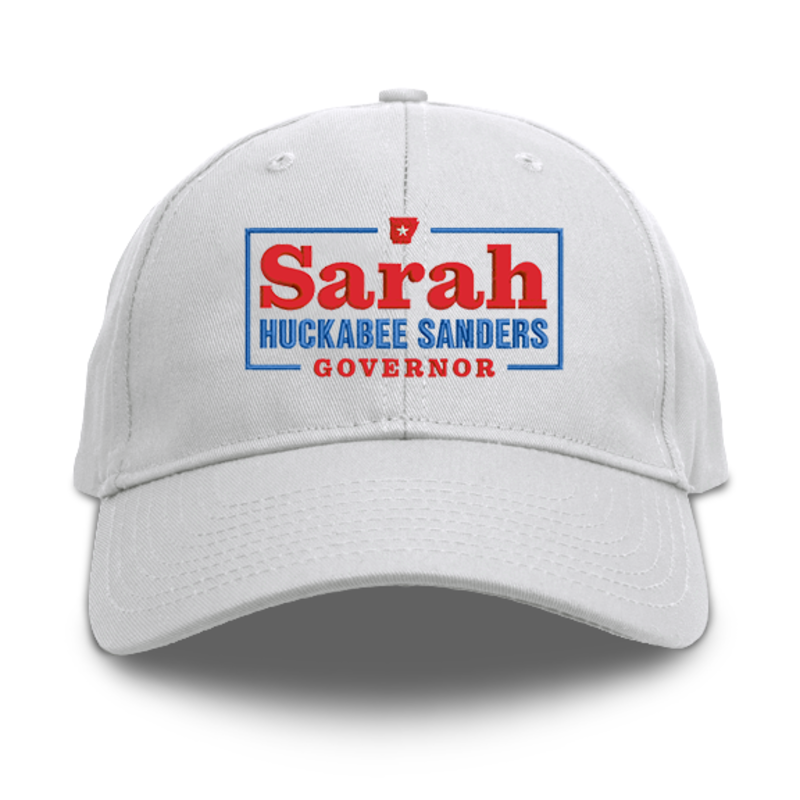 Sarah Huckabee Sanders hopes her service on behalf of Donald Trump will help her win the governorship in Arkansas. Meanwhile, while Democrats are unlikely to prevail in next week’s Senate trial of the former president, Republicans are split over what Marjorie Taylor Greene is doing to the party. Similar intra-GOP struggles are visible in Arizona, which now has two Democratic senators for the first time in nearly 70 years. And a retirement of a popular senator in Ohio guarantees a dogfight for the seat in 2022. 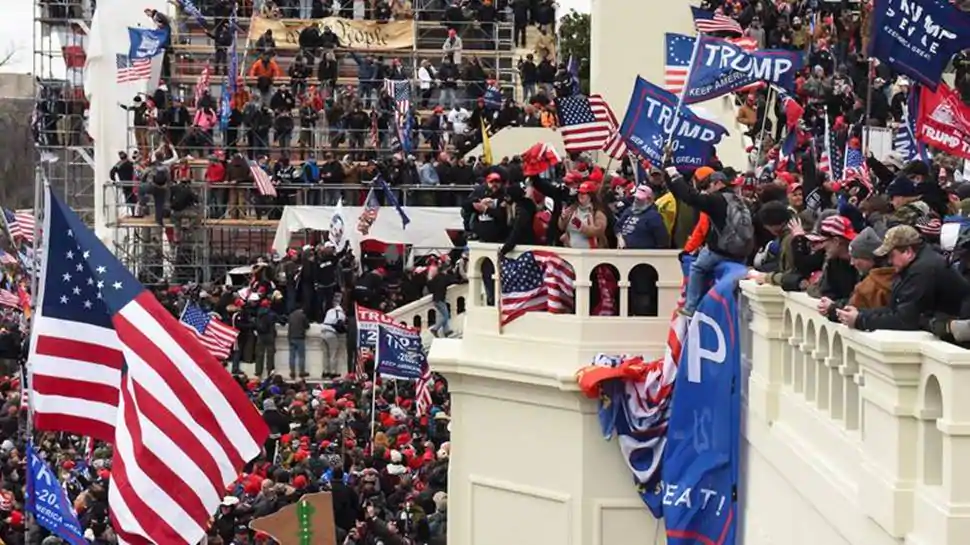 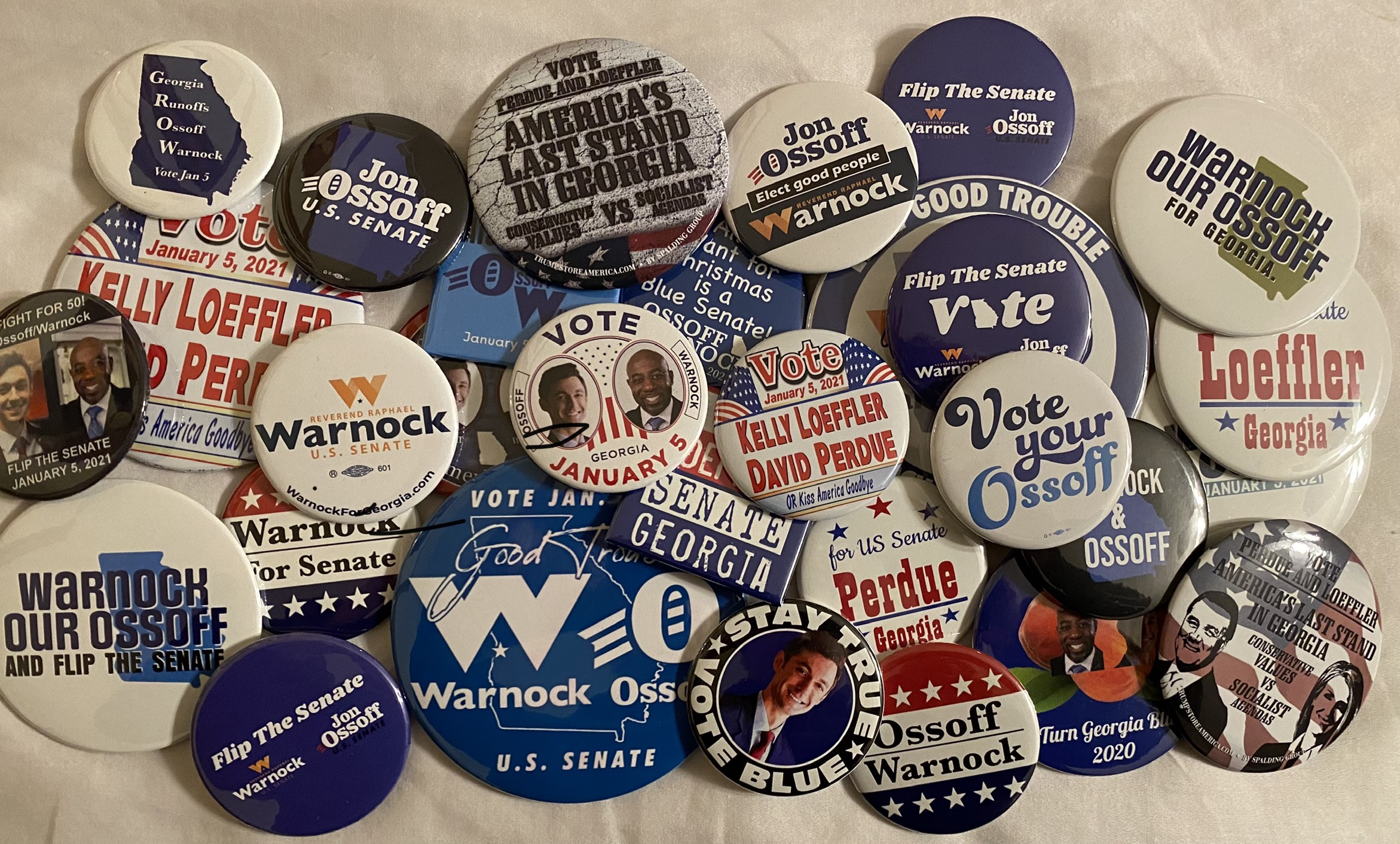 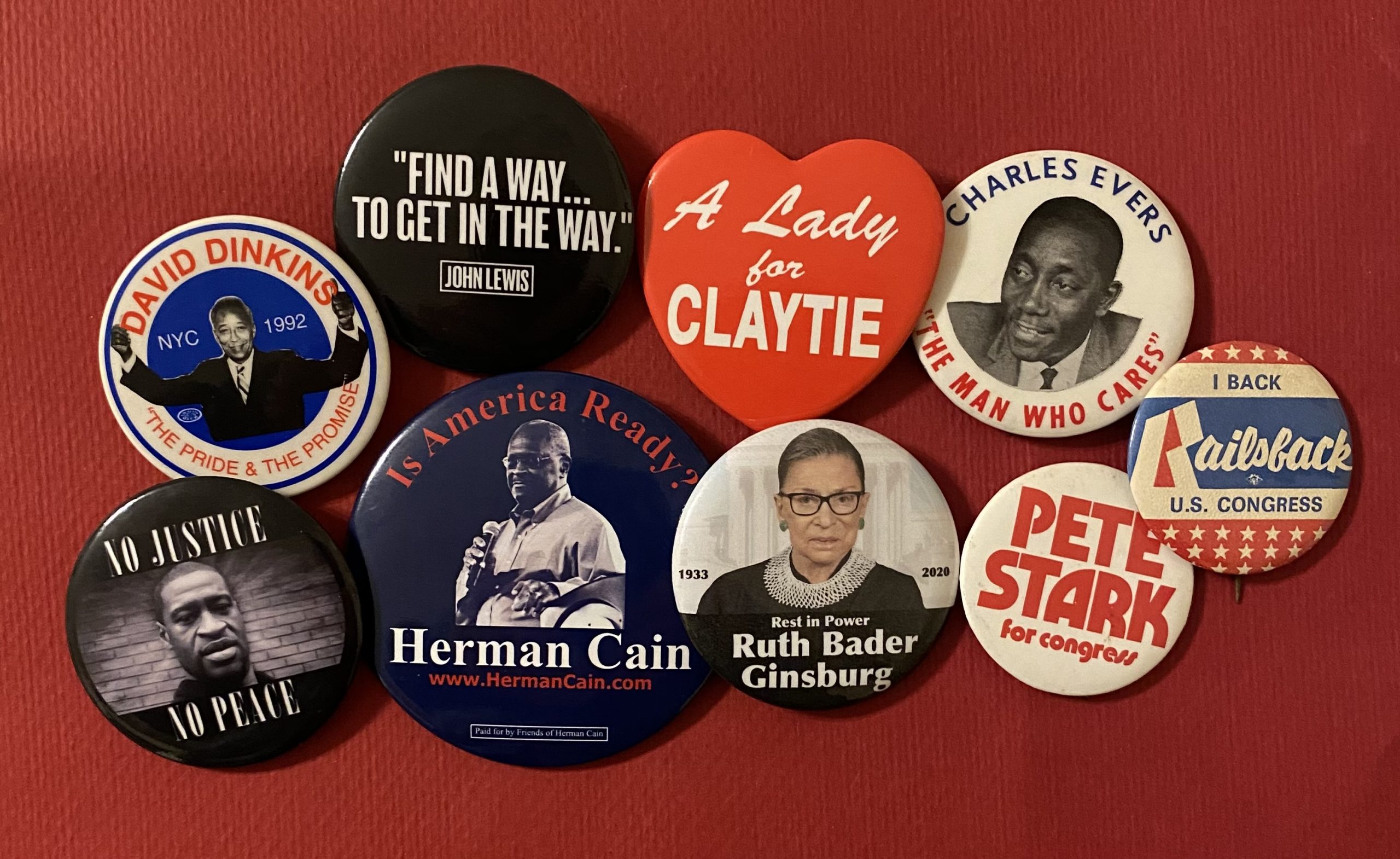 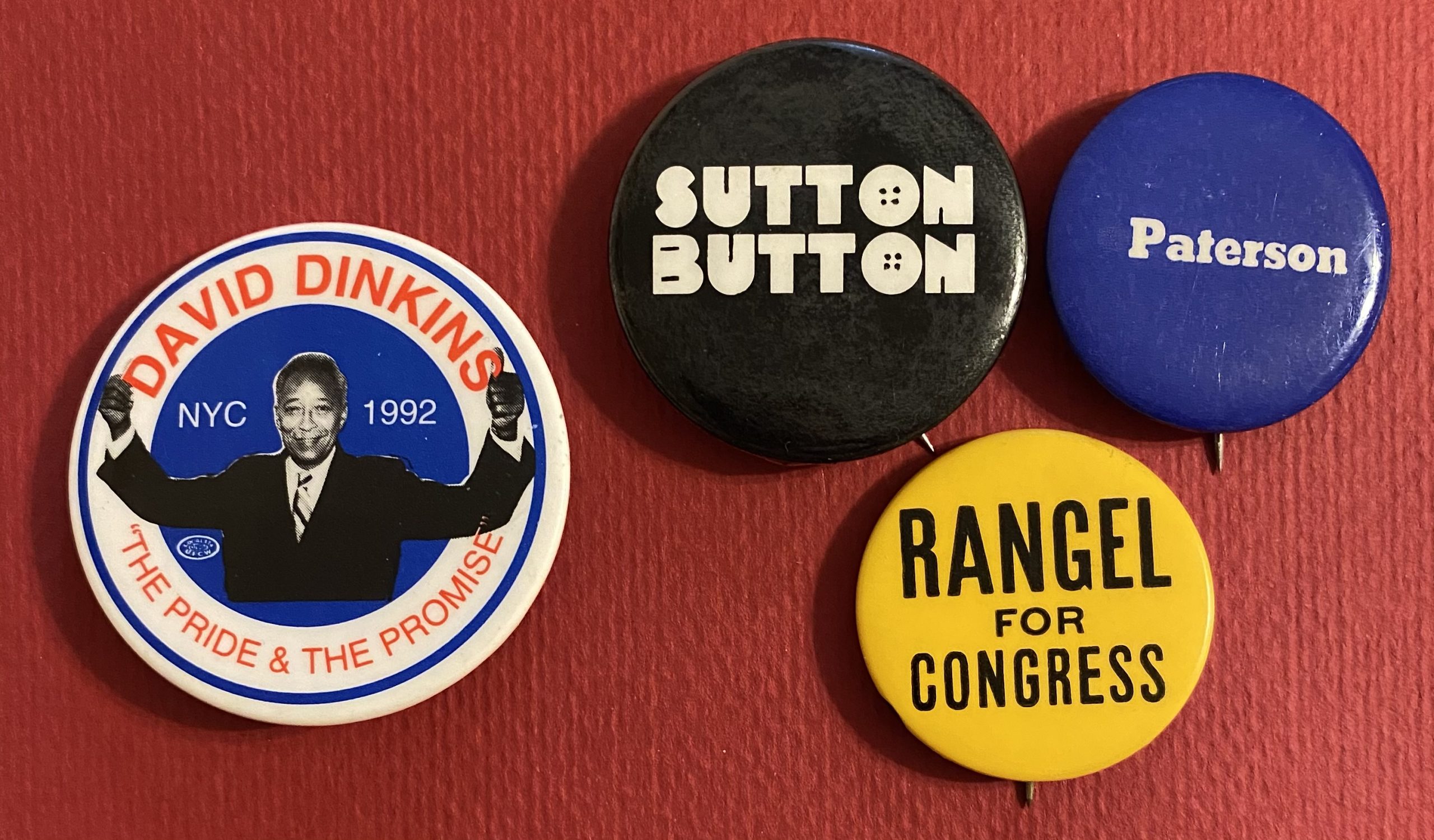 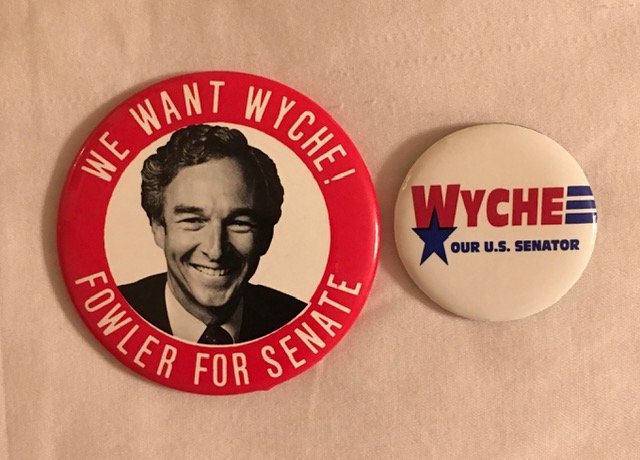 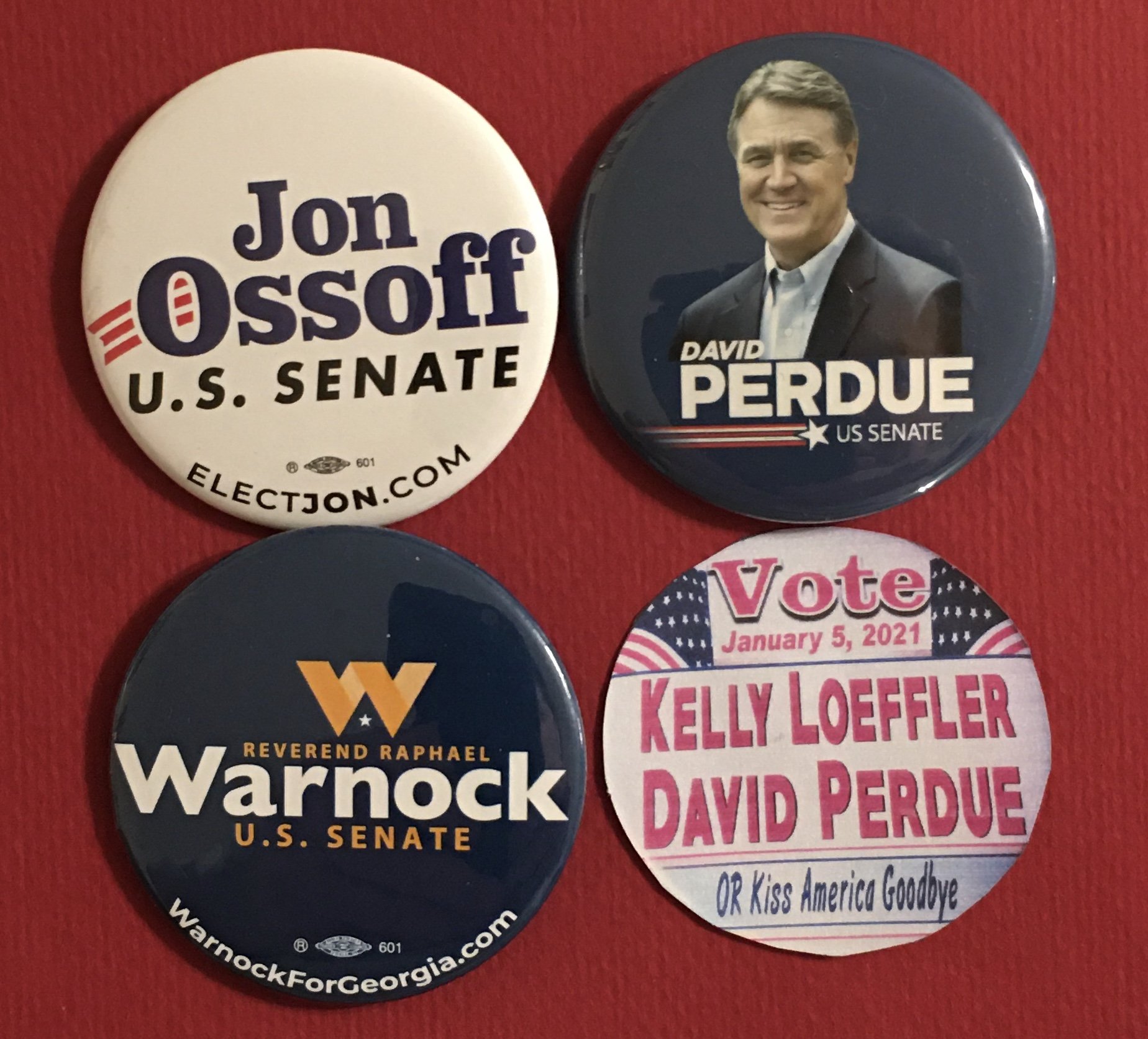 Joe Biden may have won the presidency, but he’ll serve without the expected Democratic Senate victory, and with a smaller House majority as well. And California Gov. Gavin Newsom will have a tough decision to make in naming a successor to Sen. Kamala Harris. 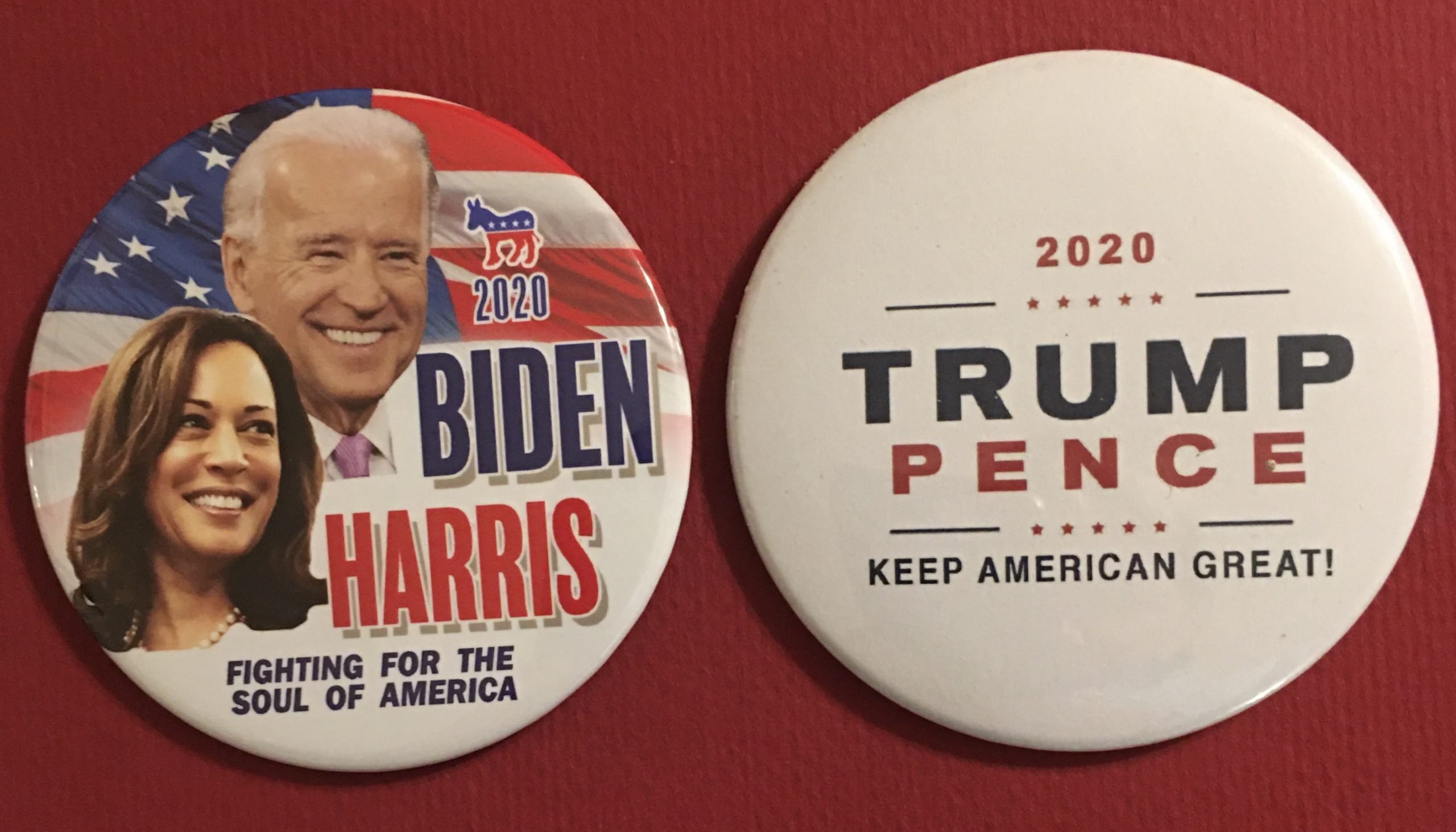 A look at the key battles for the Senate, with Democrats needing a net three (or four) seats to win the majority. And whither the Republican Party in the aftermath (or the continuation) of Trump?