It is worth noting, in the aftermath of widespread conservative distaste of the budget deal just passed by Congress, that the Right has not gone ballistic against one of its authors, House Budget Committee chair Paul Ryan.   They’re not necessarily happy with the role Ryan played, or how he got a pretty sizable (169 to 62) majority in the Republican conference to join him.  Maybe the Tea Party is still so furious over the attack launched by Speaker John Boehner against conservative groups that they haven’t even focused on Ryan. 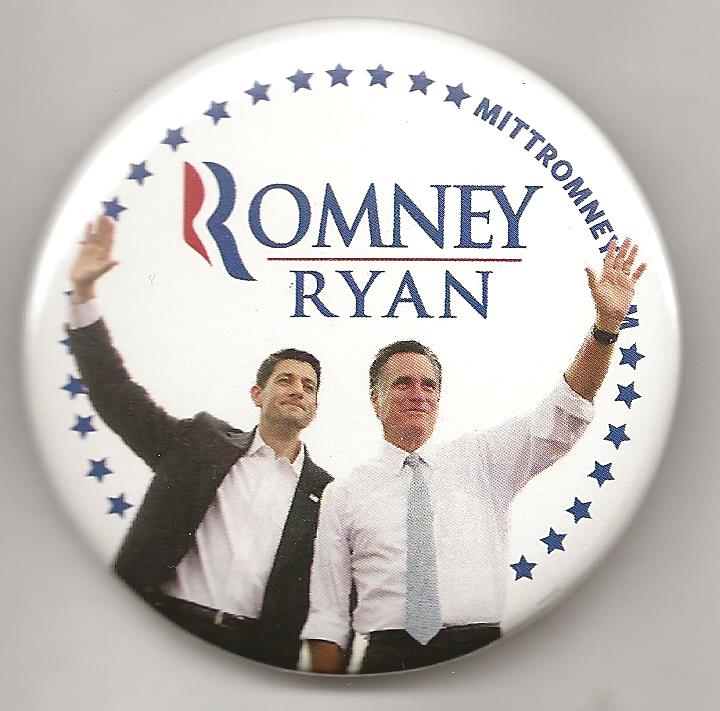 That’s not to say that the Wisconsin Republican is getting a free pass.  Both Sens. Marco Rubio (Fla.) and Rand Paul (Ky.), potential 2016 GOP presidential hopefuls themselves, have blasted the deal and Ryan’s championing of it.  On the other hand, Ryan is receiving plaudits from editorials around the country for showing that the two parties can work together, and Democrats have chipped it to thank him for his leadership.  You know that when Democrats praise a Republican lawmaker there’s trouble around the corner.

But what really is waiting around the corner?  In a recent interview with ABC News, Ryan dismissed the thought that the budget deal could derail his chances for the White House.  “People always say, ‘Well this could hurt you with your future ambitions.’  If I’m not good at this job, why should I ask somebody for another job?”  He added, “My job is not to cloud my judgment with personal ambition. My job is to do my job and that is things like this.  If I have to stop myself from doing what I think is right to become president, then I don’t want to be president.”

But does he?  “I will think about it,” he said to ABC.  “It’s in the back of my mind.  But for all these people who say I’m hurting my political ambitions, that’s just not my concern.”

It may not be.  In fact, the conventional wisdom is that he is thinking less about the Oval Office and more about advancing in the House.  While the idea of succeeding (not challenging) Boehner has come up, his real goal, according to widespread thought, is chairing the House Ways and Means Committee down the road.  (Michigan’s Dave Camp, the current chairman, would be term-limited as chair after the 2014 midterms.)  That may or may not be big enough for the man who was the party’s vice presidential nominee last year.  Still, a story in The Hill this week concluded that a bid for the White House is unlikely.

Whatever his goal, his stature has not diminished.  Rep. Steve Scalise (La.), who chairs the conservative Republican Study Committee, called Ryan “probably one of the best spokespeople we have for conservatism in the country.”

But staying on the White House theme for just a minute, a Des Moines Register poll released last week gave Ryan the highest favorables of any potential GOP hopeful, and the lowest negatives.  (His numbers were 73%-10%; compare that to New Jersey Gov. Chris Christie, widely “considered” the Republican frontrunner for 2016 — whatever that means — whose numbers were 51%-30%.)  Of course, the poll was conducted before conservatives expressed their outrage at the budget deal.  And a presidential bid would presumably pit him against his home-state governor, Scott Walker, who is more open about a run in 2016.

The guess here is that he stays put in the House.  He’s only 43 (44 next month) and has plenty of time to make his move for 1600 Pa. Ave., should he want to.  Of course, the history of those moving from the House to the White House is not especially voluminous; the last one to do it was James Garfield (R-Ohio) in 1880.  A more interesting list may be that of defeated vice presidential candidates who sought the presidency the following or a subsequent cycle.  That’s a much longer listing.

Here’s the record of losing VP candidates, dating back to 1968.

GOP keeps Alabama House seat.  Former state Sen. Bradley Byrne (R) easily  won the special Dec. 17 election in Alabama’s 1st District, retaining GOP control of the seat vacated last August by Jo Bonner.  Byrne’s real battle was in the November special GOP primary, where he eked by Tea Party-backed businessman Dean Young.  Byrne may be best remembered as the frontrunner for the 2010 gubernatorial election but lost the Republican primary in a surprise to now-Gov. Robert Bentley.  Byrne was attacked in the GOP runoff for being too much of a centrist.

Departing.  Three House members announced their retirement in the past week, all considered surprises:  Frank Wolf (R-Va.), first elected in 1980; Tom Latham (R-Iowa ), first elected in 1994; and Jim Matheson (D-Utah), first elected in 2000.  Wolf always wins big but usually against weak opponents; with him gone and northern Virginia looking more hospitable to the Democrats, this could be a Dem pickup in 2014.  Latham defeated a tough Dem incumbent in 2012, Leonard Boswell, when their districts were combined.  Close to Speaker John Boehner, he was thought to be eyeing the Senate seat being given up by veteran Democrat Tom Harkin but decided against making the race.  Matheson is the only Democrat in Utah’s Republican congressional delegation, and as such he is a perennial GOP target.  He defeated Mia Love by just 768 votes in 2012, one of the closest House races in the country.  Love, a black female Republican — a very common demographic in Utah — is running again and is the early favorite to win the seat.  If she does, she would be — ready for this? — the first black female Republican ever elected to Congress.

And Don’t Forget ScuttleButton. ScuttleButton, America’s favorite waste-of-time button puzzle, is back, and can be found on this same website.  A randomly selected winner will get a, shall we say, “customized” Political Junkie button. And not to fear, Political Junkie t-shirts are coming soon!

Jan. 14 — Special GOP primary in Florida’s 13th CD to fill the seat left vacant by the October death of Rep. C.W. Bill Young (R).  General election: March 11.
March 4 — Texas primary.
March 18 — Illinois primary.
Mailing list.  Sign up to receive a weekly e-mail alert about the column and ScuttleButton puzzle.
Don’t Forget: If you are sending in a question to be used in this column, please include your city and state. 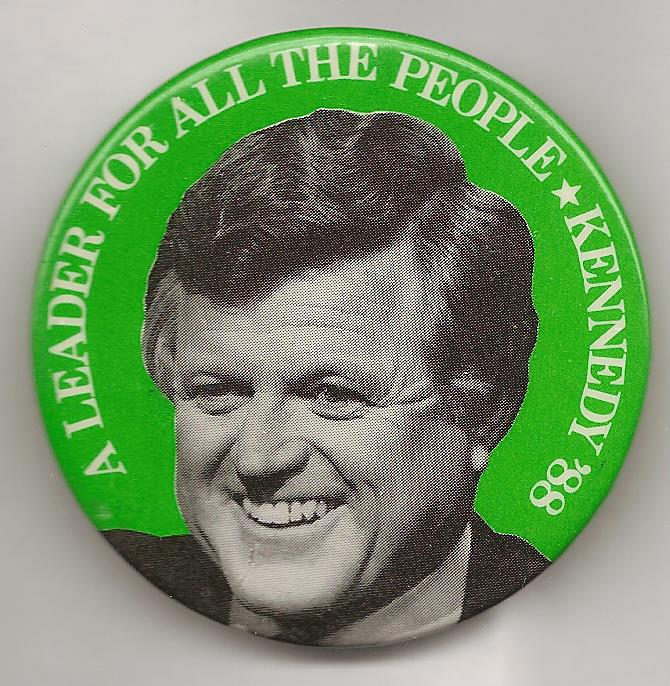 This Day In Campaign History:  Sen. Ted Kennedy (D-Mass.) announces he will not seek the Democratic presidential nomination in 1988 and instead would file for re-election to the Senate for a full fifth term.  Kennedy, who unsuccessfully challenged then-President Jimmy Carter for the nomination in 1980, also ruled out a bid in 1984.  But many Democrats saw him as a frontrunner for ’88, with polls showing him atop the Dem field, which had been led by Colorado Sen. Gary Hart.  Kennedy says his decision “means that I may never be president” (Dec. 19, 1985).

3 thoughts on “Column: What Does Budget Deal Mean For ‘President Paul Ryan’?”