We’re days away from the Iowa caucuses, and that will be followed shortly after by New Hampshire. If you’ve been following what’s going on in the two states – and what political junkie hasn’t? – you know their influence is gigantic. They can make candidates, they can break candidates. But are the results in one state more significant than the other? In fact, is either state especially the gold standard when picking the eventual nominees? 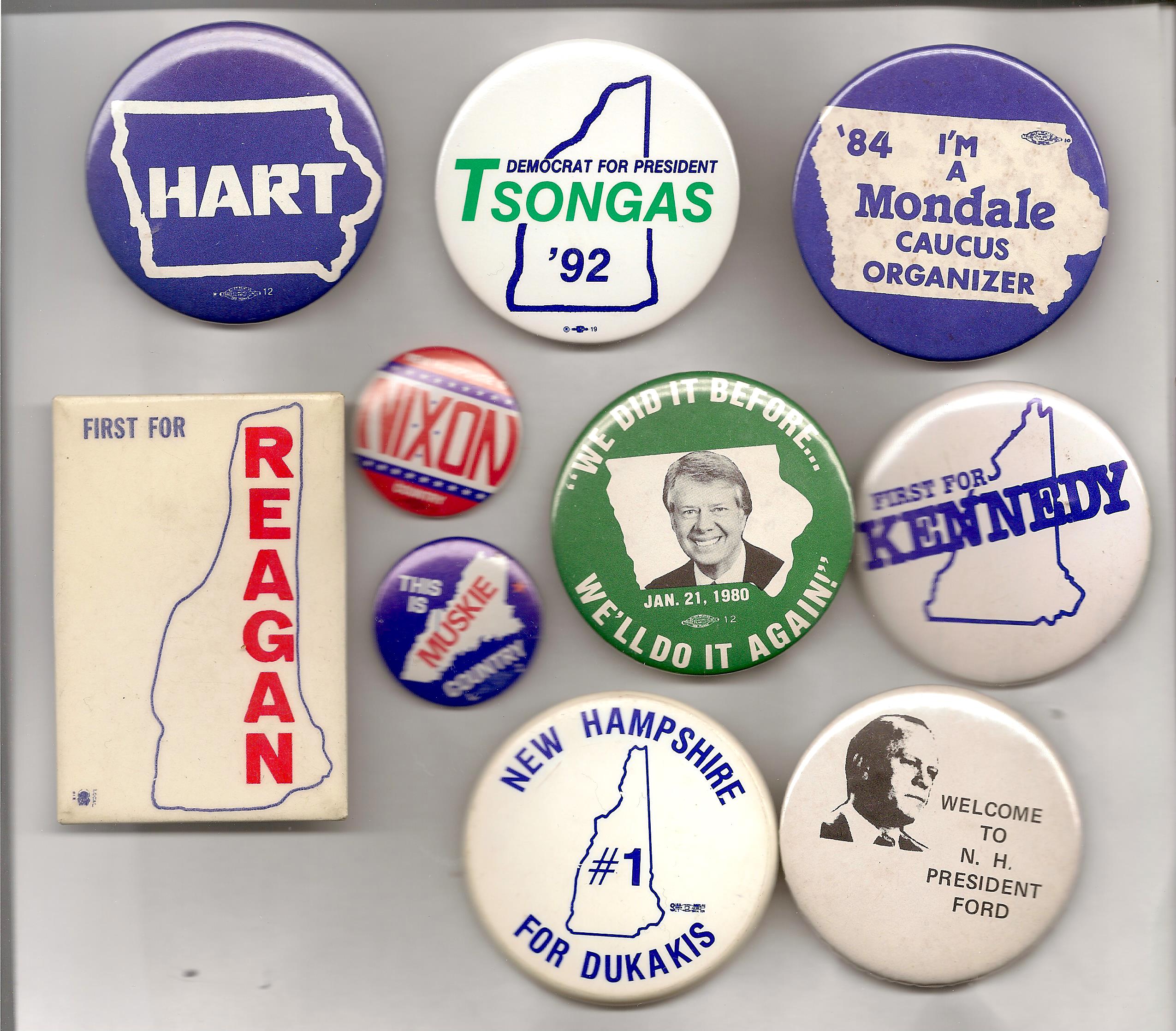 The candidates really have no choice. The calendar says Iowa is first and New Hampshire is second. And the history books are filled with presidential hopefuls who crashed and burned for failing to take off in one or both of the states.

Then came the upstart Iowa. In 1972, the long-ignored state, with little fanfare, moved its caucuses up on the calendar, ahead of New Hampshire. And it began to, well, hog the limelight … especially in 1976, when Jimmy Carter used a strong showing in Iowa to propel him to victory in N.H. five weeks later. The lesson: you ignore Iowa at your peril.

But lately, the two contests have been held within days of each other. And for all the nonstop media coverage and candidate attention in both, neither state can claim to be any bellwether in choosing the ultimate nominee.

Iowa is the more striking example. In 2012, the Republican caucus winner was Rick Santorum. Four years before that, it was Mike Huckabee. Iowa gave neither candidate the boost needed to advance to the nomination. The biggest blow to Iowa’s reputation came in 1988, when the two candidates who finished third in the caucuses – George H.W. Bush (R) and Michael Dukakis (D) – wound up winning the nomination.

So, does that mean N.H. holds the bragging rights for picking nominees? Not if you remember that Gary Hart (1984), Paul Tsongas (1992), Pat Buchanan (1996), John McCain (2000) and Hillary Clinton (2008) all carried the Granite State in the primaries those years, and all failed to win the nomination. And remember when the state boasted that that no one has ever won the presidency without first winning New Hampshire? That ended in 1992, when Bill Clinton finished second and still went on to win the White House. In fact, the last three candidates elected president – Clinton, George W. Bush in 2000 and Barack Obama in 2008 – all first lost in the N.H. primary. So much for the state’s crystal ball reputation.

This year is even more unsettling. For months now, Donald Trump has led in Republican polls. It’s been back and forth between Trump and Ted Cruz in Iowa, but the real estate billionaire leads everywhere else. Remarkably, the GOP establishment – whatever that means – remains determined to keep Trump or Cruz from becoming the nominee. So the focus of party leaders has been on whoever finishes behind the two outsiders. For them, it may no longer be about who finishes first or second but about who among Marco Rubio, Chris Christie, John Kasich or Jeb Bush finishes best. Then I suspect you will see a coalescing of the Anybody But Trump/Cruz crowd behind that candidate.

And whither Hillary Clinton? She has long been the presumed Democratic nominee. The limited number of debates was thought to keep her from being assaulted on the way to the Philadelphia convention, where she would take a united party to battle the GOP.

But Bernie Sanders is giving her a tougher-than-expected fight for the nomination, and it would not be out of the realm of possibility that he could triumph in both Iowa and N.H.

And if that were the case, would it spell the end of the Clinton campaign? Not likely. After the first two contests come Nevada, with a strong Hispanic voting constituency, and South Carolina, with more than half of the Democratic vote expected to be African American. Clinton polls strongly among both demographics.

And, lest we forget, Bill Clinton failed to win any of the first FOUR contests in 1992 – Iowa, N.H., Maine and South Dakota – and easily went on to win the nomination. So Hillary need not despair if she gets De Molished in Des Moines and Conquered in Concord. She’s seen it happen before.

Yes, it all does start in Iowa and New Hampshire. But it doesn’t end there.

Let’s Look at the Record.  Here’s a list of the winners in contested contests in Iowa and New Hampshire starting in 1976 and who eventually became the parties’ nominees.  The results show that the Granite State has a superior record.

When Iowa was right:

When Iowa was wrong:

When New Hampshire was right:

When New Hampshire was wrong:

*No real GOP winner in Iowa in 1976, though Gerald Ford did have a lead over Ronald Reagan in the few precincts that reported preference votes. 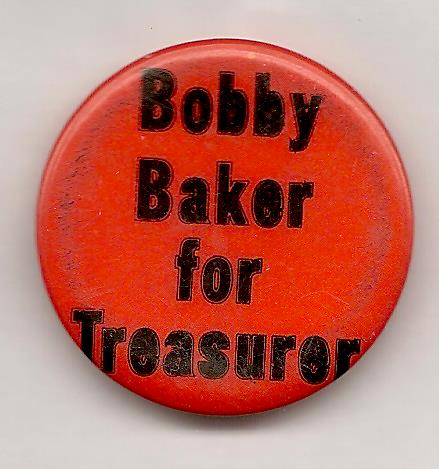 This Day In Political History:  Bobby Baker, a former longtime aide to Lyndon Johnson whose relationship with LBJ went back to his days in the Senate, is convicted on seven counts of income tax evasion, theft and conspiracy.  The conviction came after evidence showed that Baker engaged in influence peddling while Johnson was the majority leader in the Senate.  Baker insisted, “I never knowingly did anything that was illegal” (Jan. 29, 1967).