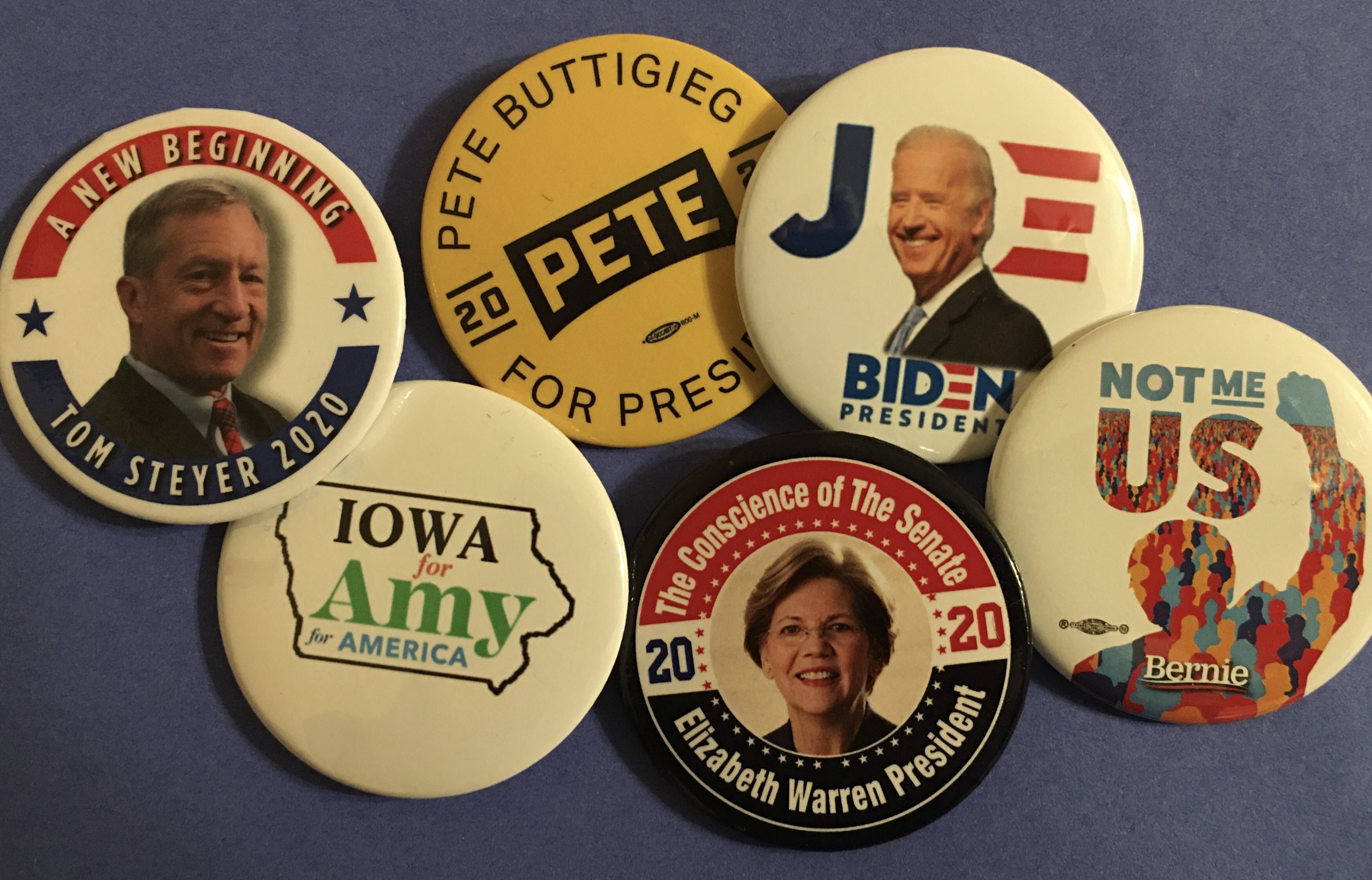 This week, we have analysis of Tuesday’s final Democratic presidential debate before next month’s Iowa caucuses. Plus, we summarize the end of Senator Cory Booker’s presidential bid, and examine the Maryland congressional race to nominate a successor to the late Rep. Elijah Cummings.

Lawmakers who are up for re-election this year may have to cast some difficult votes in the coming weeks. How will their re-election bids factor into their decisions? And in the aftermath of the recent party-switch of Rep. Jeff Van Drew (R-N.J.), we speak to two former congressmen who switched parties … and failed to survive the next primary. 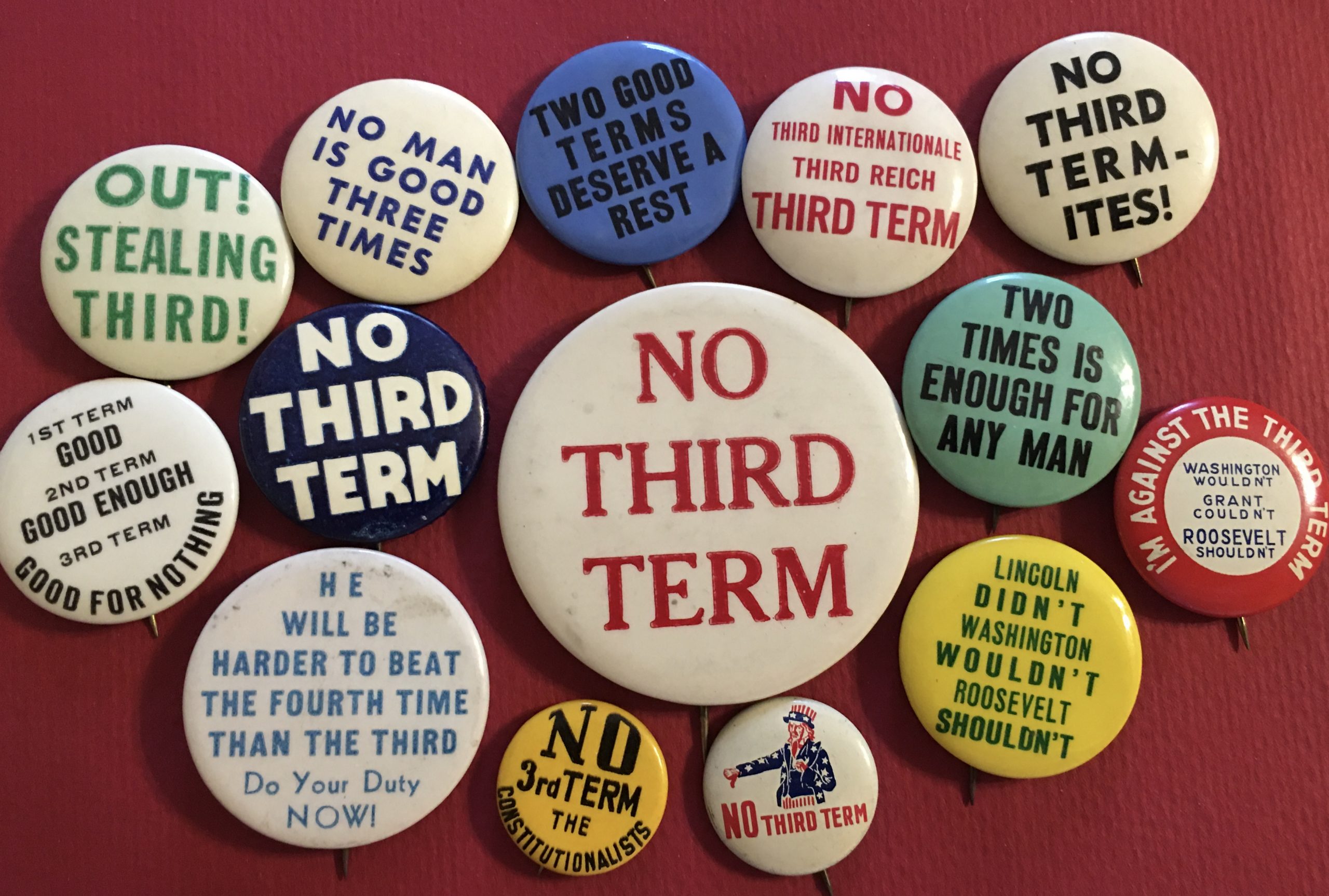 Two former congressmen explain what’s wrong with the legislative branch of government, and how to change it. Former radio host Charlie Sykes describes why he thinks President Trump is destroying the conservative movement. Plus, a look at the origins of the presidential term limits established by the 22nd Amendment. And what do we learn when a politician cries? 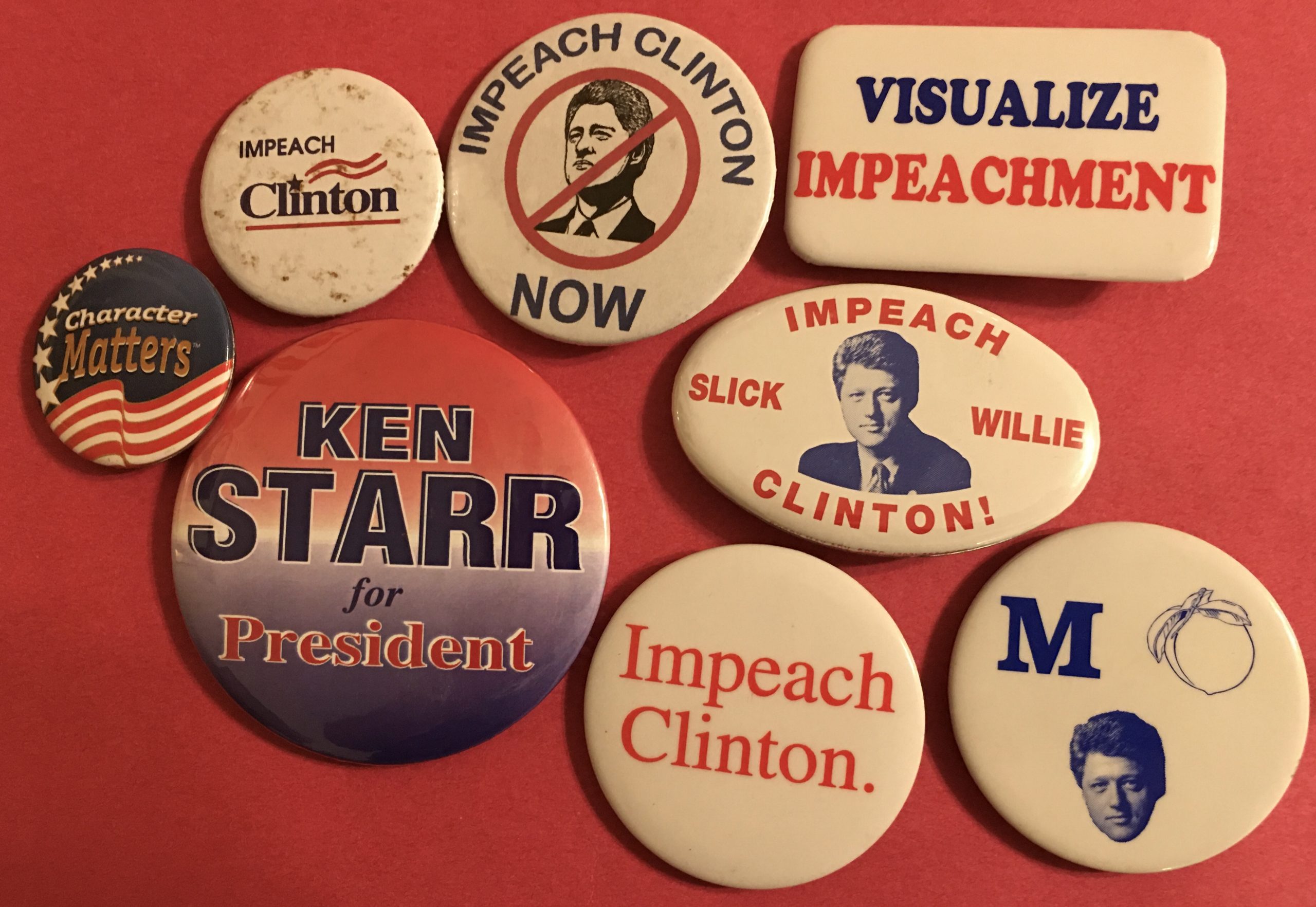 Georgia Governor Brian Kemp made his own choice to fill a soon-to-be-open Senate seat. Did he “betray” the president? Plus, why North Carolina’s Thom Tillis is still one of the more vulnerable senators up for re-election in 2020, despite no longer having a primary challenger. And, former congressman James Rogan, a member of the House Judiciary Committee in 1998, reflects in his vote to impeach President Clinton for perjury and obstruction of justice in the Monica Lewinsky scandal. 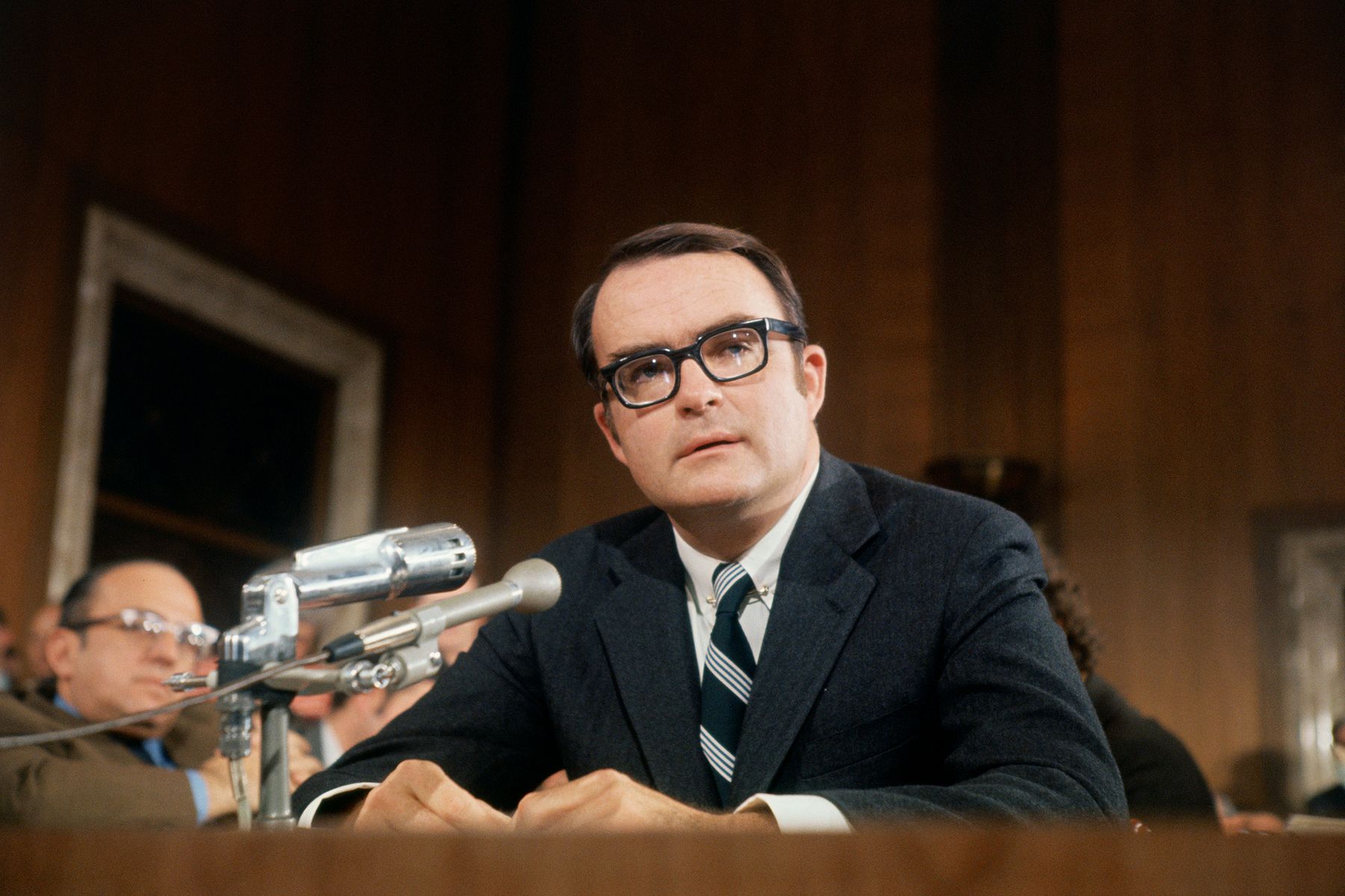 We pay tribute to the late William Ruckelshaus, the career public servant who was one of two Justice Department officials who departed the Nixon administration during the Saturday Night Massacre. Plus, we remember the career of John Glenn, three years after his death. And we look back at the assassinations of San Francisco’s George Moscone and Harvey Milk in 1978.

This week on the Political Junkie show, we hear from Carol Anderson who discusses her book, “One Person, No Vote: How Voter Suppression Is Destroying Our Democracy.” John Warner, a conservative Republican from Virginia reflects back on his 30 years in the Senate … including his controversial “not guilty” vote in the Clinton impeachment trial. And, Craig Shirley, the author of several Ronald Reagan biographies, talks about his latest one, which covers the period between Reagan’s loss for the 1976 GOP nomination to his victory in the 1980 election.